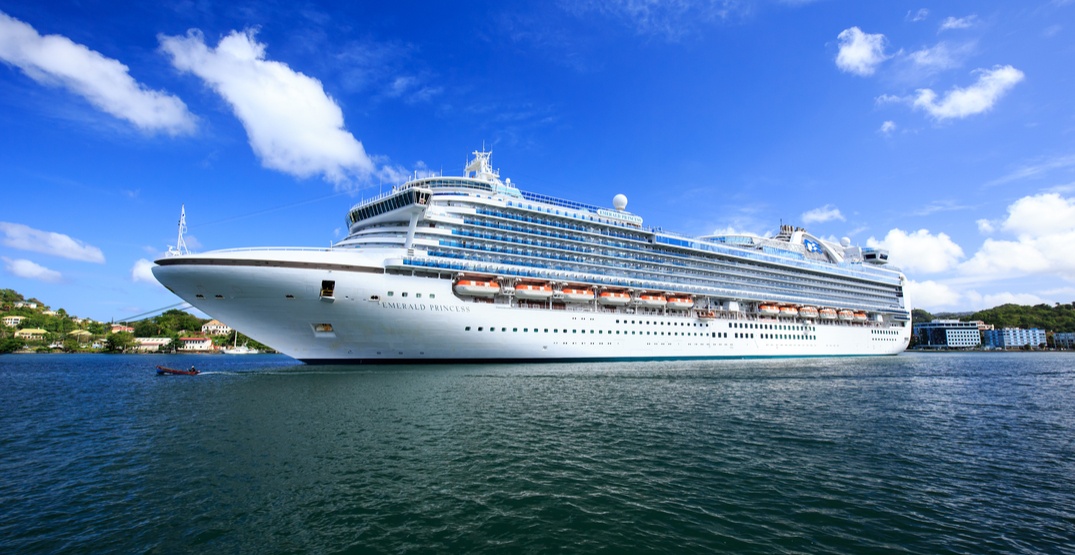 The top deck of a cruise ship is supposed to be a place where you can relax and breathe in the fresh ocean air, but a new study says that may not be the case.

The study commissioned by the environmental organization Stand.earth found the air quality on four cruise ships was worse than some of the world’s most polluted cities.

The study was conducted by the Department of Health, Behavior & Society
at Johns Hopkins University.

The four cruises travelled from Florida to the Bahamas; Galveston, Texas, to the Western Carribean and Mexico; Vancouver, BC, to LA; and LA to Mexico.

The study specifically measured the ultrafine particulate pollution, which can be damaging to human health as it increases the risk of cardiovascular disease and asthma.

Measurements found that particle counts on the Carnival Freedom measured as high as 73,621 particles per cubic centimetre (pt/cc)  near the running deck which the ship was at sea.

The particle counts on the Princess Cruise Emerald Princess were as high as 157,716 pt/cc on the lower stern during the time the ship was at sea.

Kendra Ulrich, senior shipping campaigner at Stand.earth said the “most shocking finding from this study is that pollution was often highest near the stern of the ships, where passengers are encouraged to exercise.”

The environmental organization says that its programs work to reduce “climate and human health impacts of the shipping industry” and it is urging the “Carnival Corporation to transition away from using heavy fuel oil (HFO) to power its ships and immediately switch to a cleaner-burning fuel while installing filters to help reduce ultrafine particulate pollution.”

Ulrich says that the study “should be a warning sign for anyone considering booking a cruise, but especially for vulnerable groups such as the elderly and young children or anyone with cardiovascular problems.”