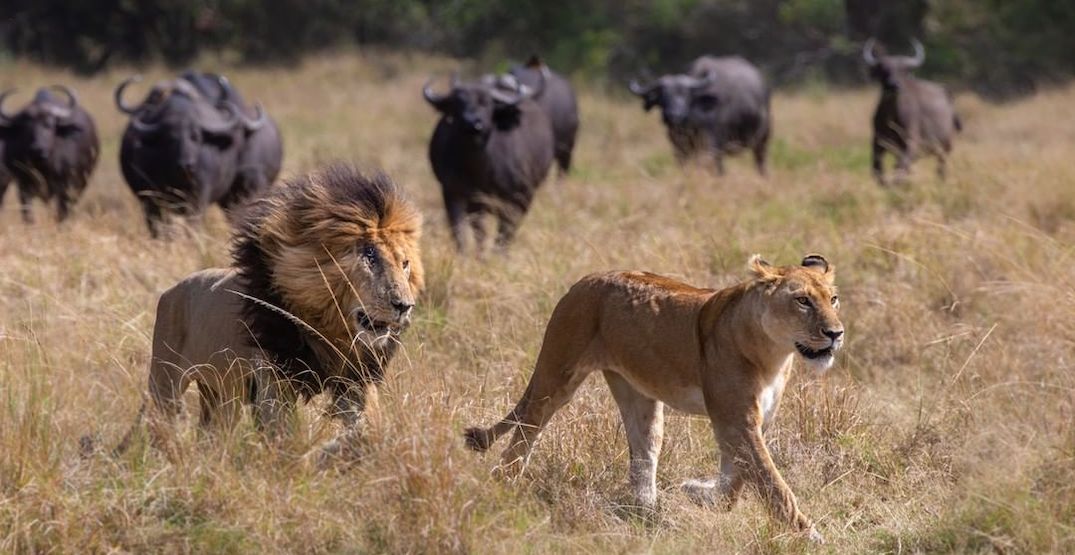 Here’s the thing about safaris.

You’ve seen photos of your friend’s trip to Africa. They posted a sizeable photo album on Facebook. You see the elephants and lions, and you think, oh that’s nice. Cool photos. I like animals.

But coming face-to-face with these animals in the wild is a whole different story.

There’s no way to describe encountering a six-tonne elephant blocking your path, watching a lion saunter around your open-air safari vehicle, or seeing a leopard slink down a tree after polishing off its kill. The magic of African wildlife is something you can only understand by experiencing.

And, if you are going on a safari, your ultimate animal checklist will need to be the Big Five.

Originally named for the top five animals that are the most difficult to hunt on foot, the Big Five remain to be the most coveted sightings of any safari-goer. These species are found throughout the continent, although some are harder to track down than others.

Here are Africa’s Big Five animals, ranked in order from the generally easiest to spot, to the most elusive… 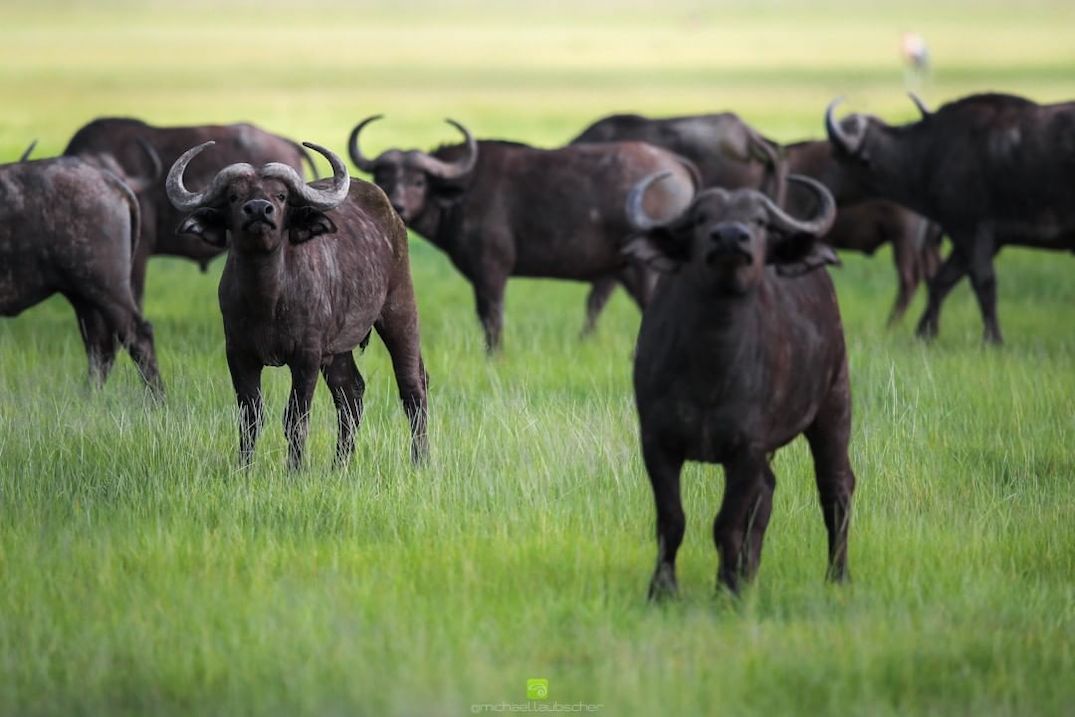 If you didn’t spot a buffalo on your safari, you might want to clean your binoculars. They’re everywhere in game parks. African or Cape buffalo are one of the most successful grazers on the continent.

With their horns fashioning a handlebar moustache, these large creatures may appear docile, and you can even walk amongst them on game walks like in Kenya’s Crater Lake. But if you get charged by one, you won’t forget it… 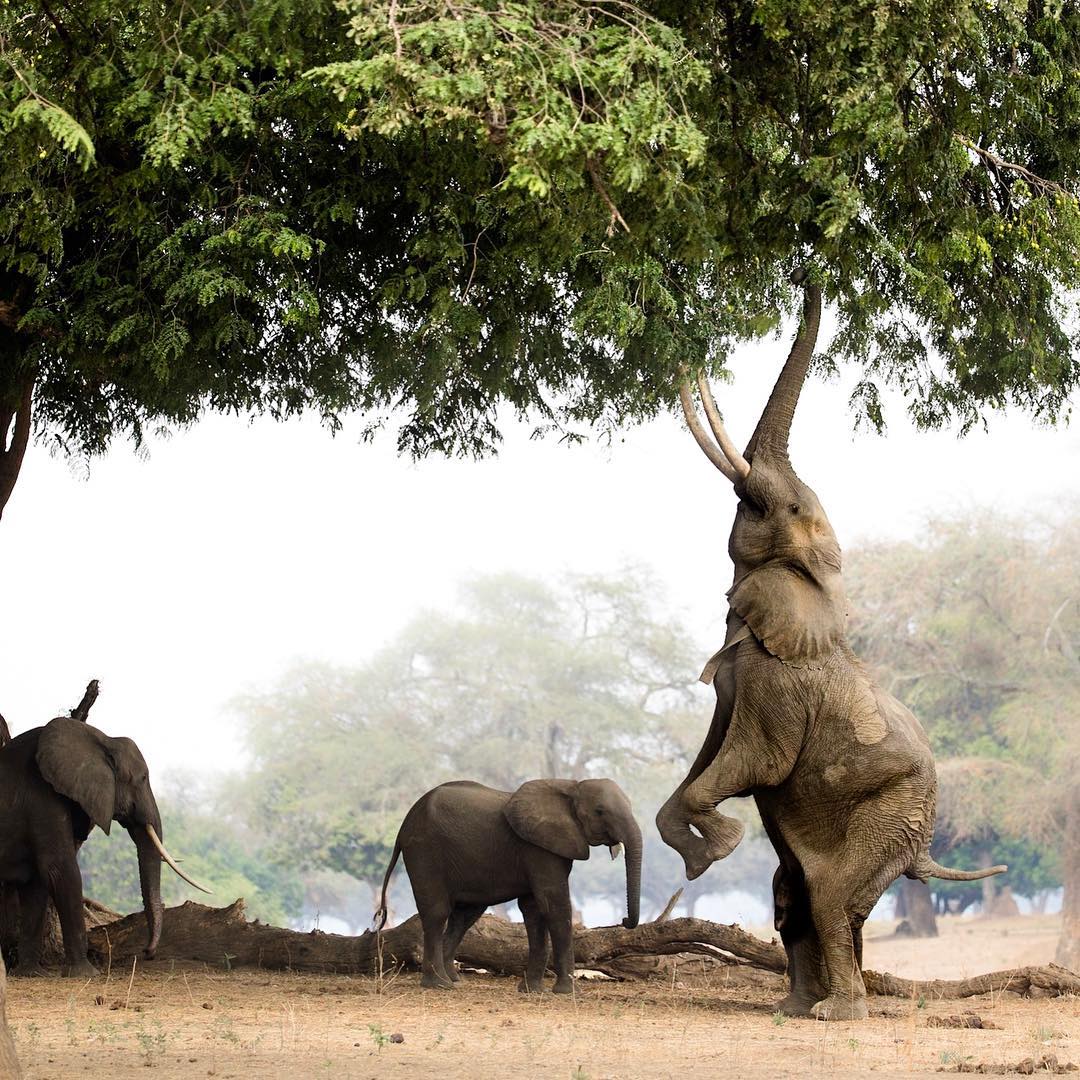 Depending on your park, elephants may either be nonexistent (like Lake Nakuru in Kenya), or they might be the most common animal you see (like Queen Elizabeth Park in Uganda), but they are usually a pretty safe bet if you are heading on safari.

The largest living land animal, elephants are impressive, graceful, and their babies are downright adorable. You can visit Shendrick’s Elephant Orphanage in Nairobi for a close-up look at these beauties. 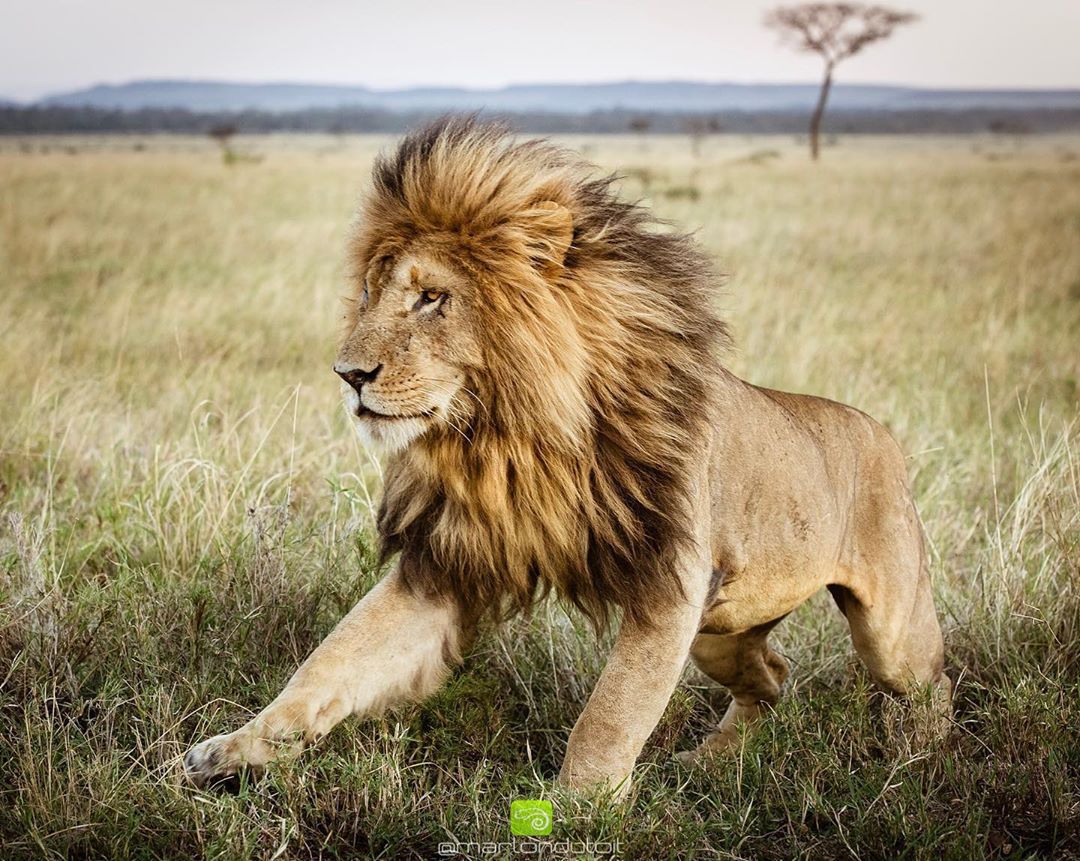 The lion truly is king of the savannah IRL. No single animal can mess with the power of a lion. Look for the lionesses lurking in the tall grass, or put all your will towards hearing a male lion’s roar. You can also search for the tree-climbing lions in parks like Lake Nakuru or Queen Elizabeth National Park. 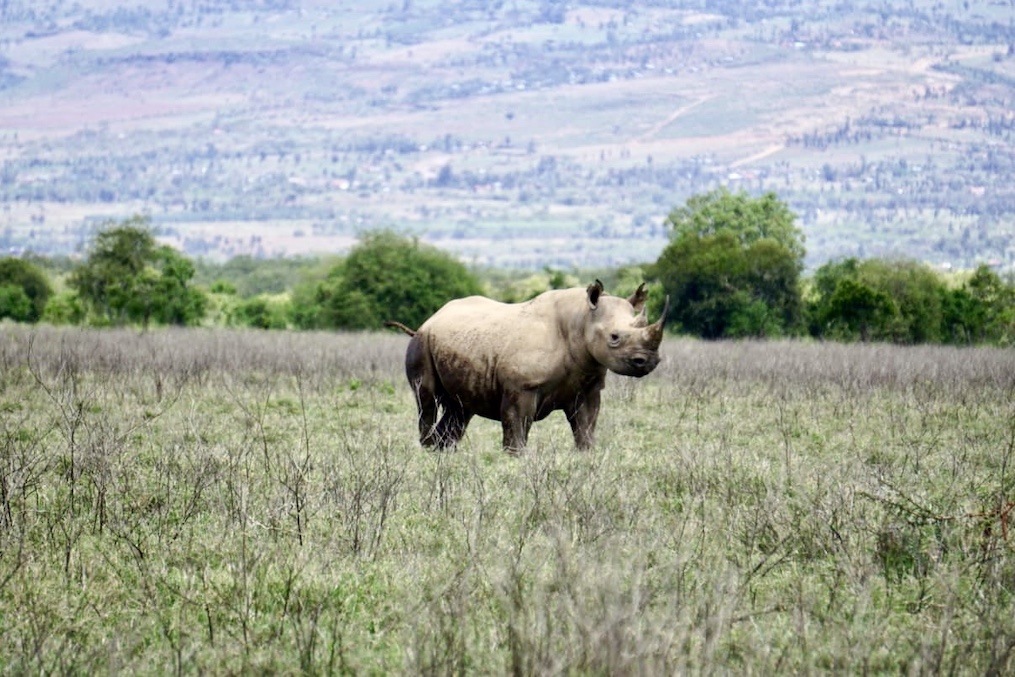 This ranking is a toss-up with the lion depending on where you are, but we are ranking rhinos towards the more elusive end because not only are they heavily endangered due to poaching, but they can be quite skittish and difficult to spot. They also tend to keep to themselves unless they are mating, although the white rhinos are more social.

Black and white rhinos are actually similar in colour, but are classified due to the shaping of their mouths. The larger white rhino is a grazer and has square-shaped lips for eating grass. The smaller black rhinos have smaller, hook-shaped lips, as they are browsers and feed on leaves, shoots, and branches. 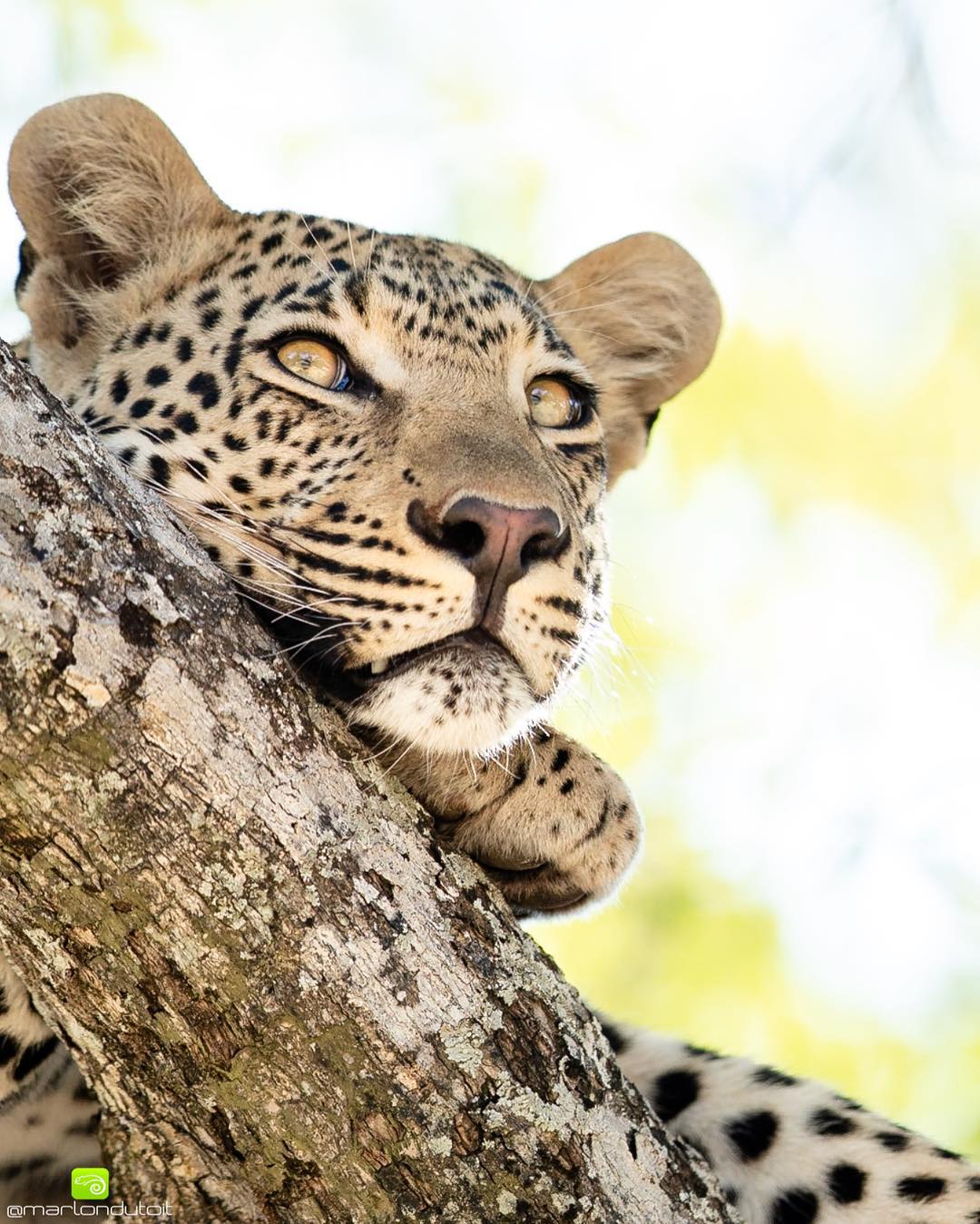 This striking cat wins our number one spot for the most elusive of all the Big Five. Keep your eyes peeled for the tree branches, where she may bring her kill up for a feast. She is tricky to spot, but once you do, you’ll be mesmerized by her sleekness and beauty. Those amber eyes and unforgiving jaws are intensely captivating and your driver will have to drag you away to continue on your safari.