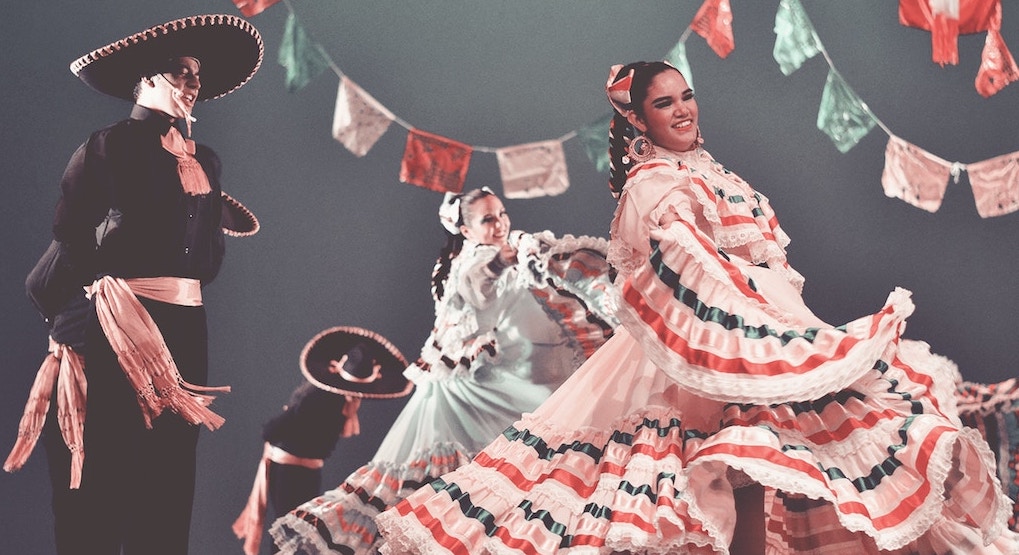 Cinco de Mayo is a vibrant and festive celebration of Mexican culture.

Many people mistake it for Mexico’s Independence Day (September 16) but Cinco de Mayo commemorates the Battle of Puebla, which was fought in 1862 between Mexican and French armies.

What caused the battle? After winning independence from Spain in 1821, Mexico lost a large portion of its land to the US. A period of economic and political instability followed, culminating in a civil war that saw Mexico’s first indigenous president, Benito Juárez, claiming power in 1861.

The first thing Juárez did was cancel the repayment of foreign loans to Britain, Spain, and France. They joined forces and sent troops to Mexico, however, Britain and Spain quickly withdrew once they realized Napoleon III was keen on overthrowing the Mexican government.

The Battle of Puebla erupted on May 5, 1862, when the French and Mexican armies clashed in the city of Puebla. It was a minor victory but largely inspirational. Juárez declared Cinco de Mayo a national holiday. Even though the French eventually won control for a period, the holiday has been celebrated ever since.

Cinco de Mayo emerged in US pop culture in the mid-20th century. The holiday was commercialized in the 1980s and 1990s as companies — particularly beer companies like Coronas and Dos Equis — found a way to cash in. Cue the commodification of sombreros, piñatas, and other symbols of Mexican heritage. Much of today’s festivities result in killer hangovers or even border on the offensive.

You might have plans to enjoy a Mexican feast this weekend or throw a festive party at home. But where should those seeking a quintessential celebration go on Cinco de Mayo?

One of America’s largest Cinco de Mayo celebrations unfolded in LA last Sunday. Fiesta Broadway is a widely-attended festival, with this year marking the 30th anniversary. Though it has already kicked off, there are many other upcoming celebrations.

Head to the source of Cinco de Mayo for the most authentic celebrations. This May 5, Puebla breaks out in parades, music, battle enactments, and other festivities to celebrate the Battle of Puebla’s 157th anniversary.

Be sure to take try mole poblano, a staple dish in Mexican cuisine that is traditionally served in Puebla on Cinco de Mayo.

In typical New York Style, the holiday commemorated with a fantastic Cinco de Mayo Parade. Catch colourful floats, mariachi music, and folkloric dancers then take to the bars of the Big Apple for more festivities.

Texas is home to a sizable Mexican-American population so it’s no surprise that the bars and restaurants invite folks to celebrate Cinco de Mayo at Historic Market Square. Sip on mean margaritas while enjoying traditional music, concerts, Folklorico dance, and tasty Tex-Mex at this epic three-day event.

You’ll find everything from delicious food, dance, and Zumba at the San Francisco Cinco de Mayo Festival. All that plus a full concert lineup with music ranging from salsa and mariachi to electronic.

Unfortunately, enthusiasm for the holiday drops once you leave Mexico and the US. For reasons unknown, the Cayman Islands Hard Rock Cafe used to put on an epic air guitar competition, but it appears there’s no such thing on their event page this year.

Perhaps the most thrilling is Skydive Vancouver’s event called the Cinco de Mayo Boogie. The event is a season-opener that invites skydivers to “shake off the rust.” It also features a Grow Your Mo contest as well as the requisite tacos and beer.

To those attending, we say Cinco safely!

Event date: May 5
Location: Abbotsford, BC