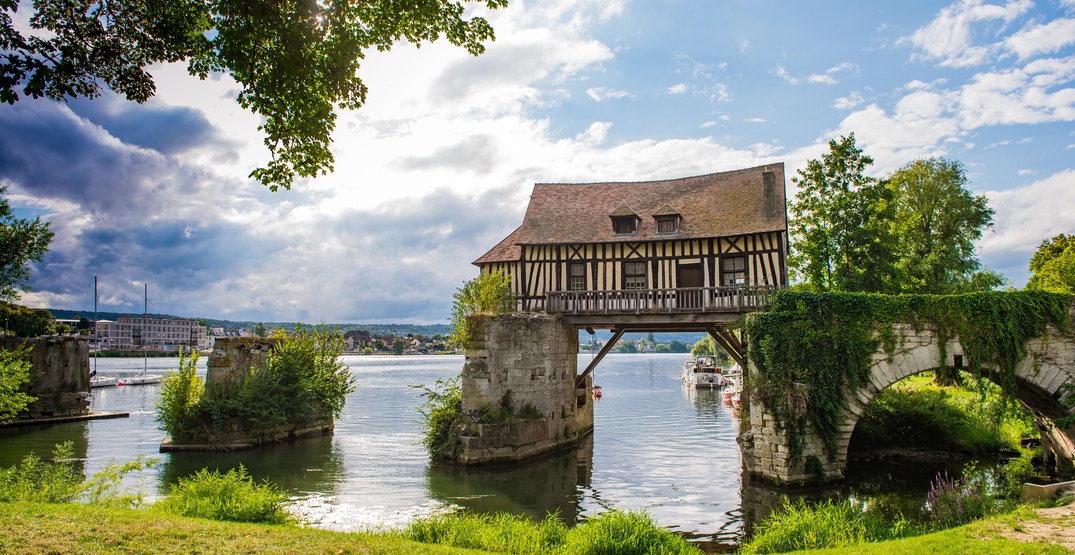 When you think of visiting France, Paris might be the first city to pop into your head. And for good reason – from the Eiffel Tower to the Louvre to the fashion and the romance, Paris is a city that needs no introduction. But northern France is also filled with charming cities and picturesque towns perfect for exploring.

One of the best ways to explore this region is by the Seine River, using a cruise line like U by Uniworld – think boutique hotel meets yacht meets local hotspot where you can take a paint and wine class as you sail by amazing French landscapes, share a locally-inspired meal with new friends, or unwind at a yoga class on the Rooftop as you sail from city to city.

Here are five must-see cities and towns along the Seine River that you probably would have never thought to visit on your own.

Vernon is a French commune just outside of Paris that has tons of character. The best way to explore is by bike – check out the old mill, Château des Tourelles and the picturesque marina.

Across the river from Vernon is Giverny, an artist’s village set against the hills with beautiful greenery and storybook views. Impressionist painter Claude Monet lived in Giverny for 40 years, and his iconic ponds and lush flower gardens inspired some of his best-known work.

The riverside town of Les Andelys can be summed up in one word: charming. Hike up to Château Gaillard which overlooks the Seine river for some of the most breathtaking views in all of France.

Rouen is a city with many surprises in store. Get a glimpse at an iconic cathedral painted by Claude Monet and Roy Lichtenstein, see the inn where Julia Child sparked her culinary flame and then head across the street where Joan of Arc was burned at the stake. As you walk along St. Nicolas street don’t miss the Gros-Horloge, a 14th-century astronomical clock.

Caudebec-en-Caux is a small town surrounded by forests and is perfect for relaxing away from the hustle and bustle of the city. Check out the nearby Abbey of Saint Wandrille, a historic monastery. Then stop by the Le Manoir de Rétival, a charming 18th-century country house that’s home to a Michelin-starred gastronomic restaurant.