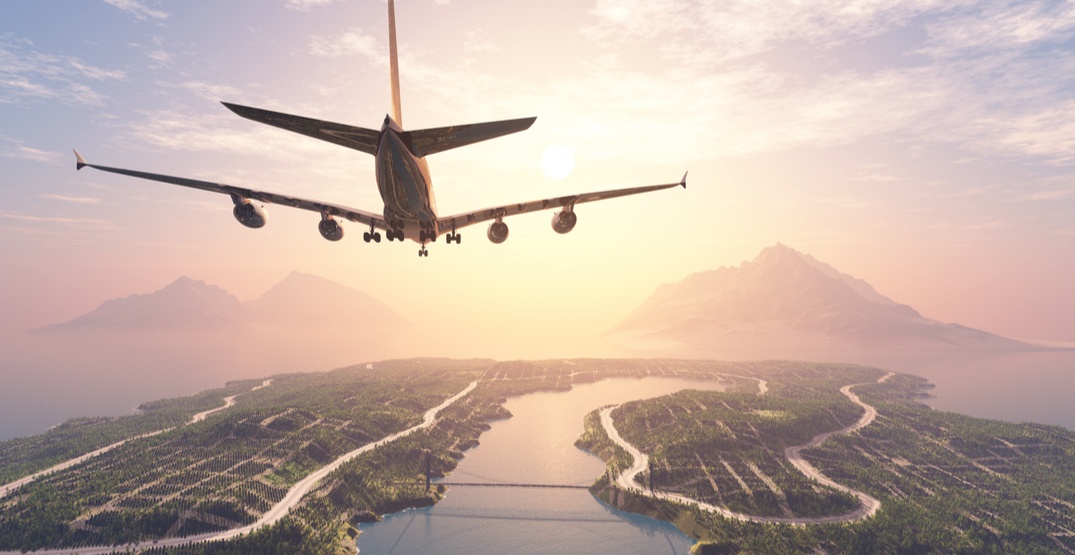 Aviation research firm Skytrax has announced its World Airline Awards, ranking the airlines of the world to help guide your next flight.

The awards began in 1999 as a way to deliver an independent, impartial, and global assessment of the world’s airlines. There is no entrance fee, subscriptions, or any type of payment by an airline to be considered for the awards. The 2019 awards are a result of 21.65 million survey responses from customers from over 100 nationalities.

The awards cover a variety of categories, listed here with the 2019 winners:

“I am immensely proud of Qatar Airways and it is an honour on behalf of my workforce and my country to collect this prestigious award and for Qatar Airways to be named Airline of the Year,” shared Akbar Al Baker, CEO of Qatar Airways. “It is extremely gratifying to be honoured with these achievements, which recognise the outstanding efforts of our employees in the air and on the ground.

Take a look at the full results from Skytrax’s 2019 World Airline Awards here.