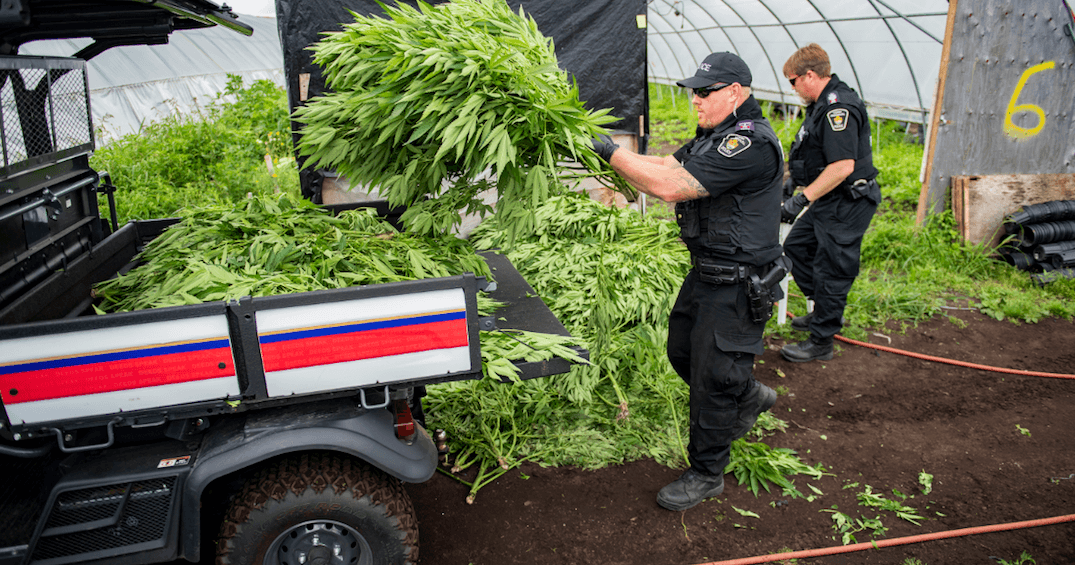 According to investigators with the York Regional Police Organized Crime Bureau – Guns, Gangs and Drug Enforcement Unit, a search warrant was executed at a cannabis grow operation in the Township of King.

Police seized 635 pounds of harvested cannabis and more than 4,000 plants, totalling a street value of $6.5 million.

Officers from York were assisting Township of King Bylaw, Region of York Public Health and Township of King Fire and Emergency Services with a safety inspection of a property located at 570 Strawberry Lane after complaints from the community.

During the inspection, police say a large-scale cannabis grow operation was discovered. 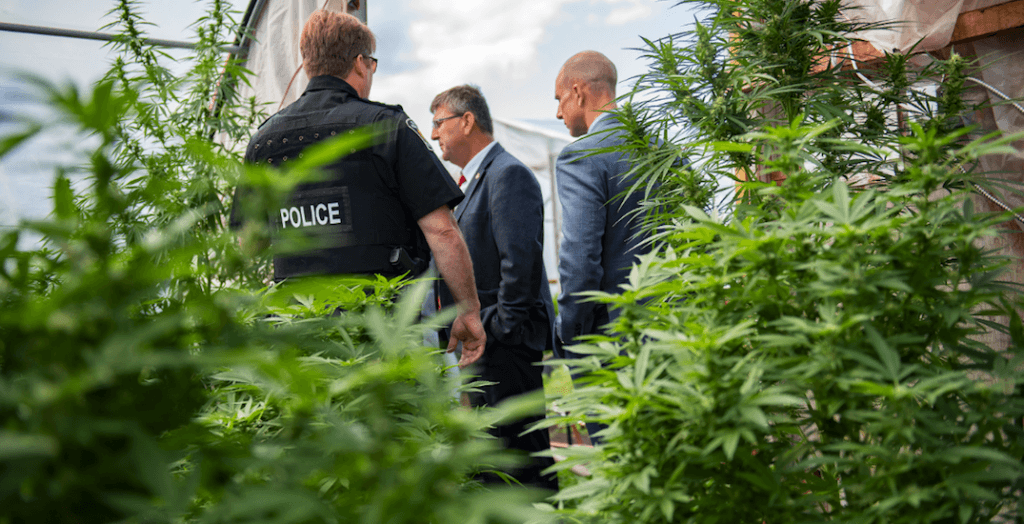 There were three Health Canada licences in place at the location that allowed for each licence holder or their designate to grow a total of 875 plants on their behalf for medical purposes.

On Friday, July 27, a search warrant was executed on the property, which included a house and 22 greenhouses, and it was discovered that the number of plants far “exceeded the limit permitted by the licences and the cannabis was being grown in an unregulated, illegal and unsafe manner, with no quality control, environmental considerations or security measures.” 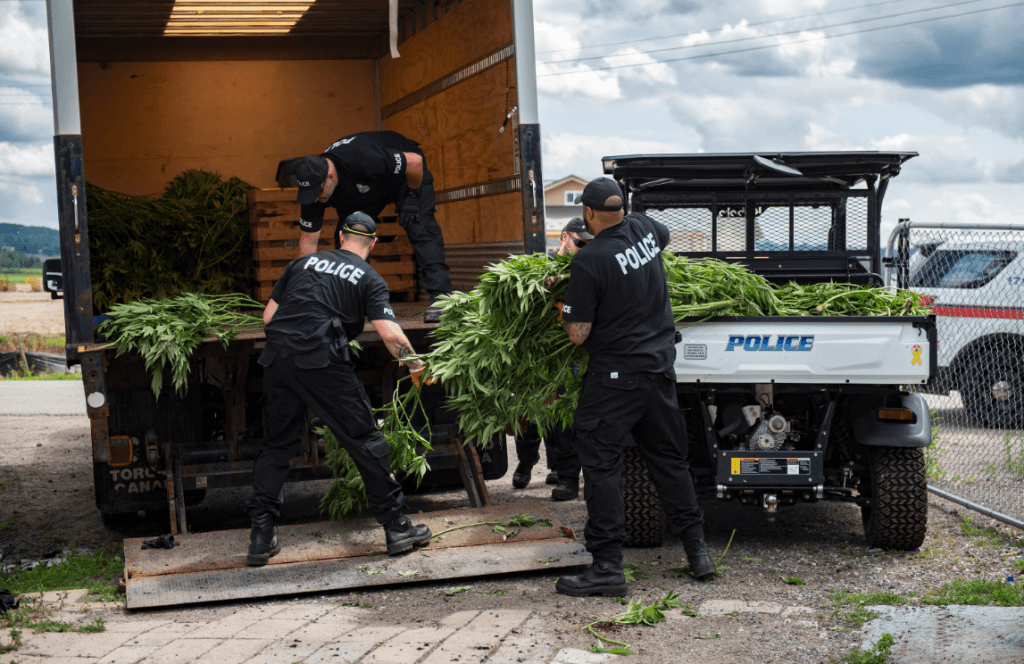 Samkeo Vanvilay, 43, from Laval, and Chi Chung Phan, 36, from Montreal have both been charged with producing marijuana and possession of marijuana for the purpose of trafficking.

“Over and above the community safety risks associated to unsafe wiring and the use of chemicals, all too often, police are identifying personal and designated production licence holders that are growing excessive amounts of cannabis under Health Canada authorizations. The product is then diverted to the illicit market by organized crime groups to supply illegal dispensaries, export outside of Canada and trafficked in our local communities.” 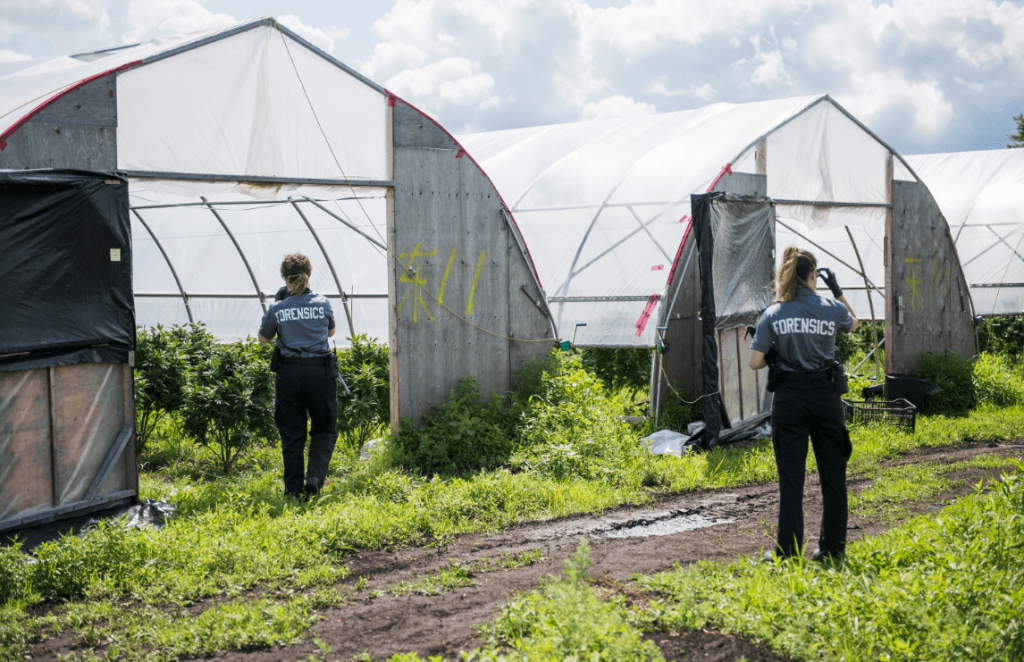 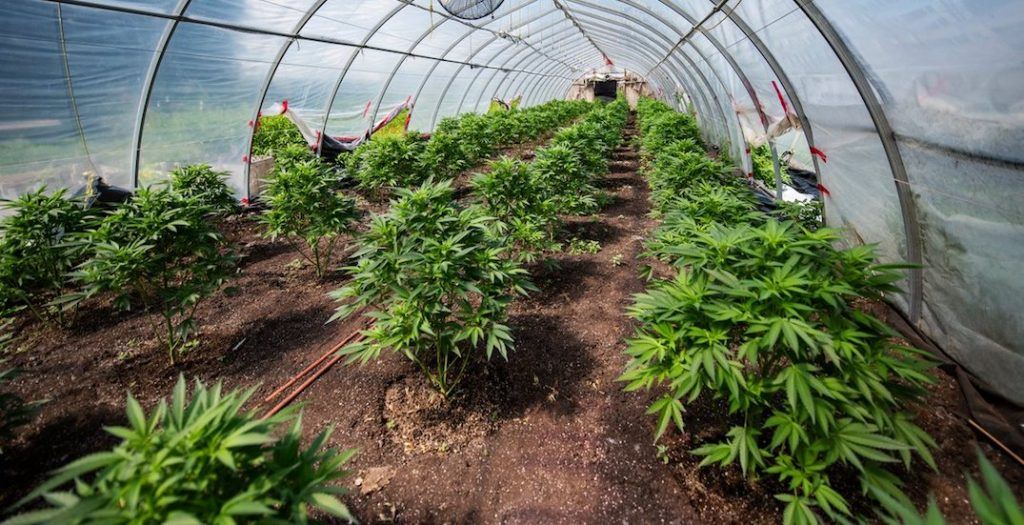