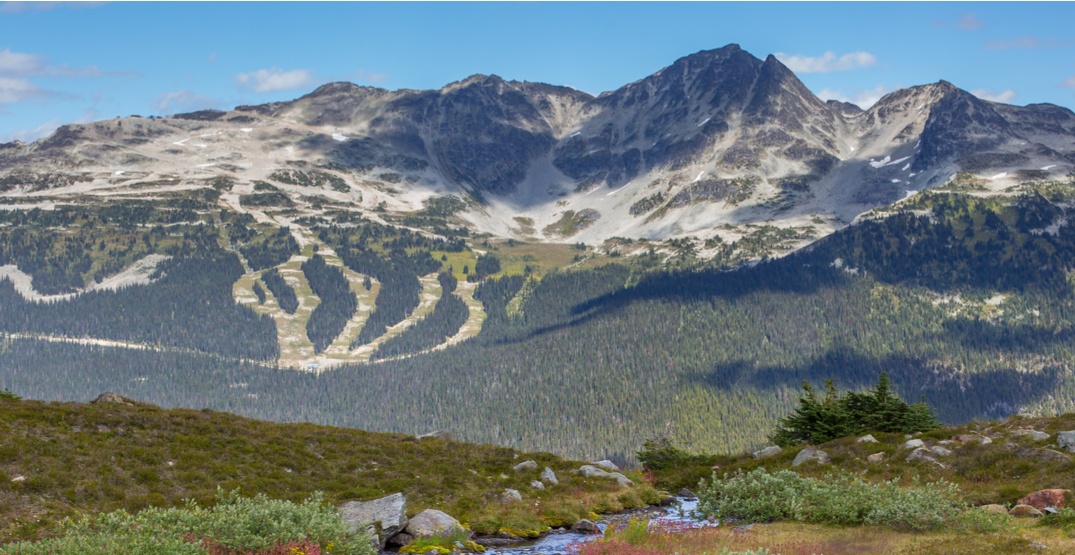 “I commend staff for leading this proactive zoning update,” said Whistler Mayor Nancy Wilhelm-Morden. “By doing so, we are providing advance notice to residents, strata corporations, tenants, property owners and landlords about the RMOW rules that will be in place when home cultivation becomes legal under federal and provincial law.”

The provincial Cannabis Control and Licensing Act will permit indoor or outdoor cultivation of four plants per household. Plants must not be visible from public spaces off the property, and cultivation is prohibited in homes used as daycares.

The municipality said it will continue to enforce safety codes that fall within its mandate (e.g. the BC Building Code) and will continue to advise other regulatory authorities, if it observes contraventions of other health and safety codes (e.g. notifying the BC Safety Authority of suspect lighting installations). It’s also reminding residents that landlords can prohibit home cultivation, or only allow it under certain restrictions.

An amendment to the Residential Tenancy Act automatically prohibits home recreational cannabis cultivation in tenancies entered into before the Cannabis Control and Licensing Act came into force.

With the help of their own legal counsel, strata corporations can enact their own bylaws prohibiting or restricting recreational cannabis cultivation or smoking in strata lots or on common property. Strata corporations also have the power to impose fines and other penalties on strata lot owners, who do not comply with their bylaws.

In a release, the RMOW reminded residents that growing recreational cannabis at home before federal legalization or contrary to federal, provincial, landlord or strata rules risks serious consequences, including criminal prosecution, fines and eviction.