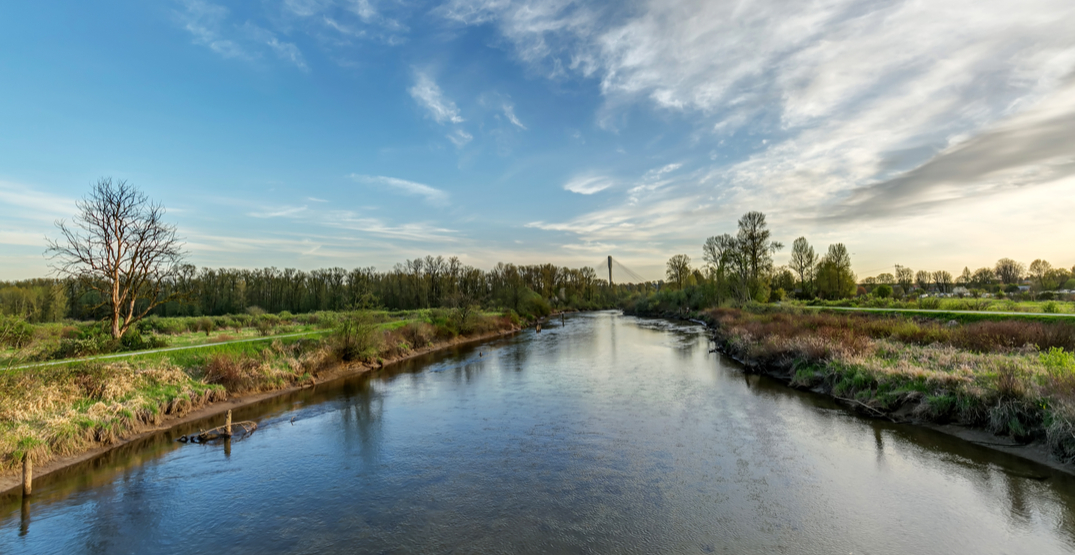 Where can British Columbians go to get high sans legal snafus? (JamesChen/Shutterstock)

While BC has a reputation for being laid-back, British Columbians can expect to be faced with some pretty strict regulations come October 17.

The penalties are no joke either. Violating provincial cannabis laws can result in “a fine ranging from $2,000 to $100,000, imprisonment of three to 12 months, or both.”

What consuming cannabis in BC will look like is primarily up to each municipality. Depending on your location, the rules vary widely between “public smoking OK, with some limitations” to near-prohibition.

Consumption is allowed in private residences, some parks, some public spaces (excluding those listed above).

However, “a peace officer may arrest, without a warrant” someone whom the officer deems to be intoxicated in “any place to which the public has access as of right or by invitation, express or implied, whether or not a fee is charged for entry”, any vehicle or boat, or any outdoor place open to public view.

With less than two months to go until legalization, BC municipalities are hammering out the final details of their individual cannabis legislation. The potential for tweaks and changes exists, but it seems unlikely that there will be any major surprises before legalization comes into effect.

Smoke and vapour lounges are currently prohibited in Victoria, and Victorian inhabitants of apartments and condos that ban indoor cannabis consumption may have few options available to them if they want to consume in a legal manner.

Terp City Canna Lounge, aka Victoria’s lone recreational consumption lounge, is currently facing more than $30,000 in fines for operating illegally. Potential licensing of consumption lounges was set to be discussed in a council meeting on August 9, but the city has yet to publicly announce a decision.

Public consumption in the wrong space in Richmond can net you a $150-$1000 fine (“the wrong place” being nearly everywhere in public, including all city properties). They’ve also banned dispensaries from operating legally within the municipality.

Residents of Vancouver can smoke or vape cannabis in most of the same places tobacco is permitted, as the city isn’t deviating much from the rules set by the province.