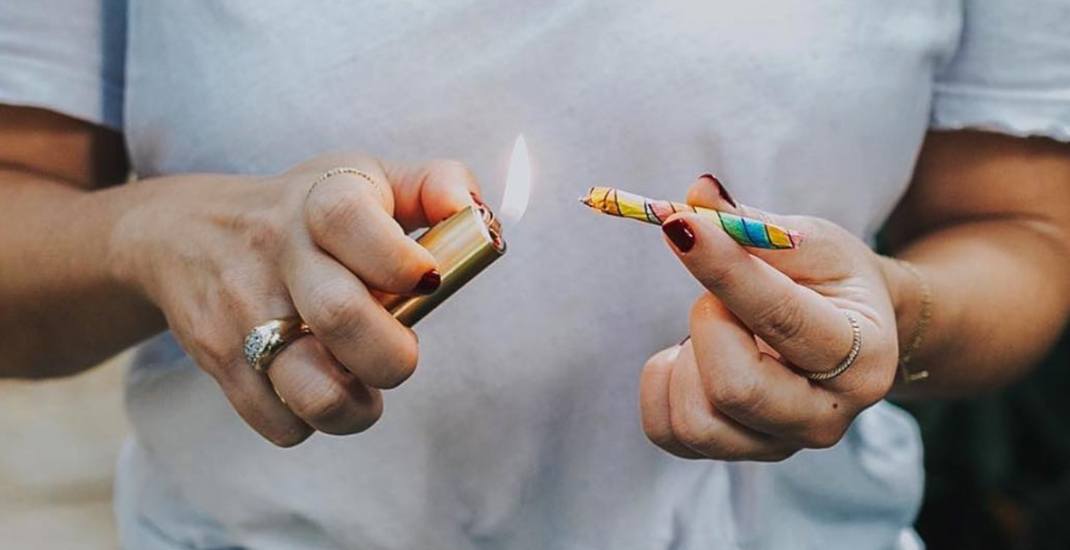 According to provincial law, individuals can consume cannabis in Alberta in most places tobacco is permitted come October 17, however, “smoking and vaping will be restricted in areas frequented by kids, and in other public places where [tobacco] smoking is prohibited.” The same laws apply regardless of whether a person is smoking or vaping.

Condo boards and landlords are considering banning smoking in condos and apartments.

Some municipalities have said they are prepared to be flexible and remain open-minded as legalization comes to power.

Calgary is considering the creation of 4 cannabis-consumption sites to accommodate users. From August 27 to September 7, Calgarians can voice their opinions on the subject by filling out a form in-person at one of the proposed sites or by visiting the city’s website. According to the head of Calgary’s cannabis legalization initiative Matt Zablonski, “we are eager to hear citizen feedback about these potential designated cannabis consumption areas.”

That said, individuals are banned from smoking in “sensitive” natural areas and off-leash dog areas; must smoke 100m from areas “intensively used by children,” 30m from any residences or unspecified “safety hazards;” and 150m from any school.

St. Albert has banned cannabis consumption in all public places; individuals will have to be on private property to light up legally. Medical users are exempt from the ban.

In contrast with its neighbours, Edmonton has some of the chillest regulations in Canada. Edmontonians will be allowed to spark up a doob on public streets, the river valley, and most parks – and the city is even making moves to ensure there are designated smoking zones at festivals and some tourist attractions. However, it will still be banned in malls, cemeteries, ski hills, outdoor terraces, and off-leash areas.