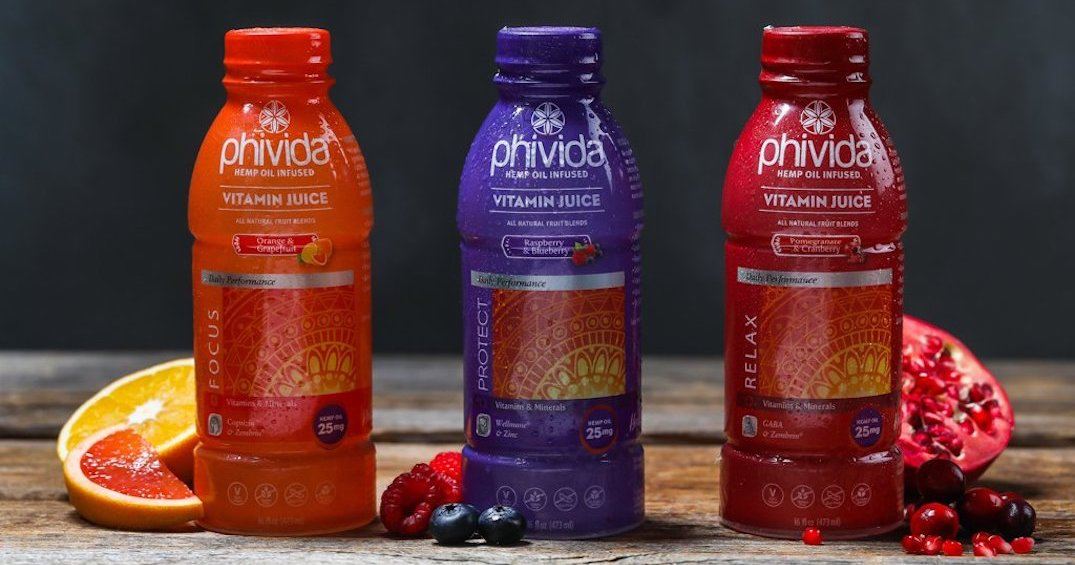 Canada is about to be home to cannabis-infused beverages and a brand new bottling plant.

According to the companies, the new joint venture, Cannabis Beverages Inc. (“CanBev”), plans to develop a production facility at WeedMD’s greenhouse in Strathroy, Ontario. Once running, CanBev will operate one of the first cannabis-infused beverage production facilities in the country.

Ontario-based WeedMD will be the exclusive cannabis supplier and distributor for CanBev cannabis-infused beverages and will designate production space at its 610,000 sq. ft. facility in Ontario for CanBev’s operation.

“As WeedMD builds out its production footprint, we will focus on product innovation, extending our product line, and building new brands,” said Michael Kraft, Chairman of WeedMD, in a release. “Canadian medical consumers, especially those in seniors’ care, are interested in functional beverages as they integrate cannabis into their medical treatment plans.”

Meanwhile, Vancouver-based Phivida will be responsible for product innovation, research and development, formulation, and branding.

“Phivida is pleased to partner with an industry leader and build towards a leadership share of the global cannabis-infused beverage market,” said John-David A. Belfontaine, President and Chairman of Phivida. “WeedMD is the ideal partner for Phivida, as they will provide CanBev with the ability to distribute into the federally legal medicinal cannabis market in Canada and apply for a license for cultivation and sales under the ACMPR [Access to Cannabis for Medical Purposes Regulations].”

At this time, CanBev has no plans to sell any cannabis-infused products in the US or any other market unless, or until, it is legally permissible to do so at all government levels.