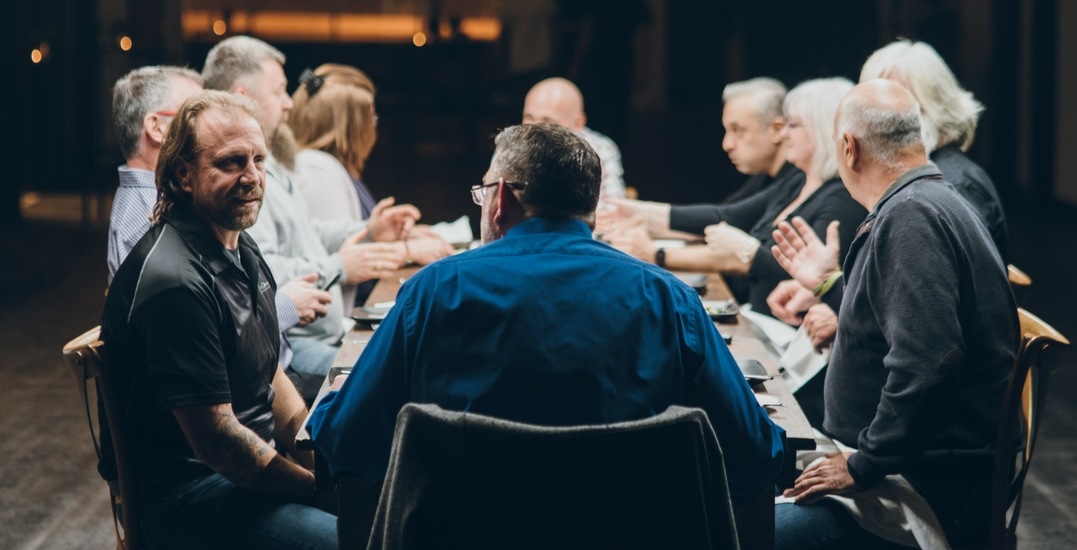 Earlier this month, Hempster.co and retired master corporal Shamus O’Reilly invited veterans from Ontario to a seven-course cannabis-infused feast. The dinner acted as a round-table discussion to break down the barriers and misconceptions that people have about the plant being used for chronic pain. 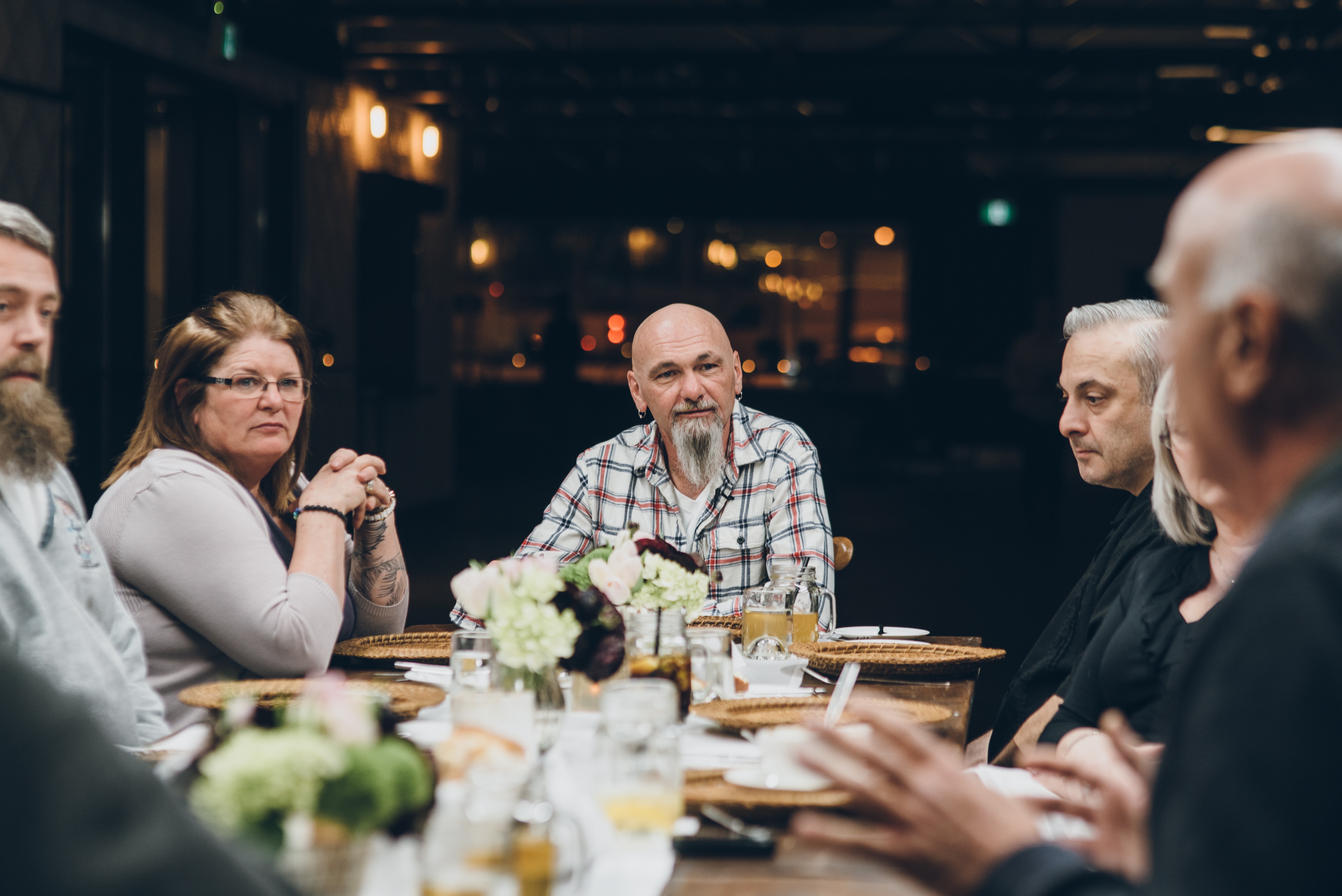 Since the Cannabis Act has passed in Canada, a tentative rollout schedule has been pegged for July 1, 2018 (though we already know it will miss that date), more and more conversations are being sparked (figuratively and literally) about medical marijuana and its uses. Specifically for veterans who have dealt with everything from post-traumatic stress disorder (PTSD) to chronic pain disorders and opioid dependencies, cannabis is another treatment plan that’s safe.

In Canada, it is estimated that up to 10% of war zone veterans will experience PTSD or the symptoms associated with it. PTSD can be a sometimes severe psychological condition that stems from exposure to combat and other disturbing events. Recently, Canada’s Veterans Affairs, along with the Canadian Forces, decided to undergo clinical trials to safely evaluate the efficacy of medical cannabis in treating PTSD. 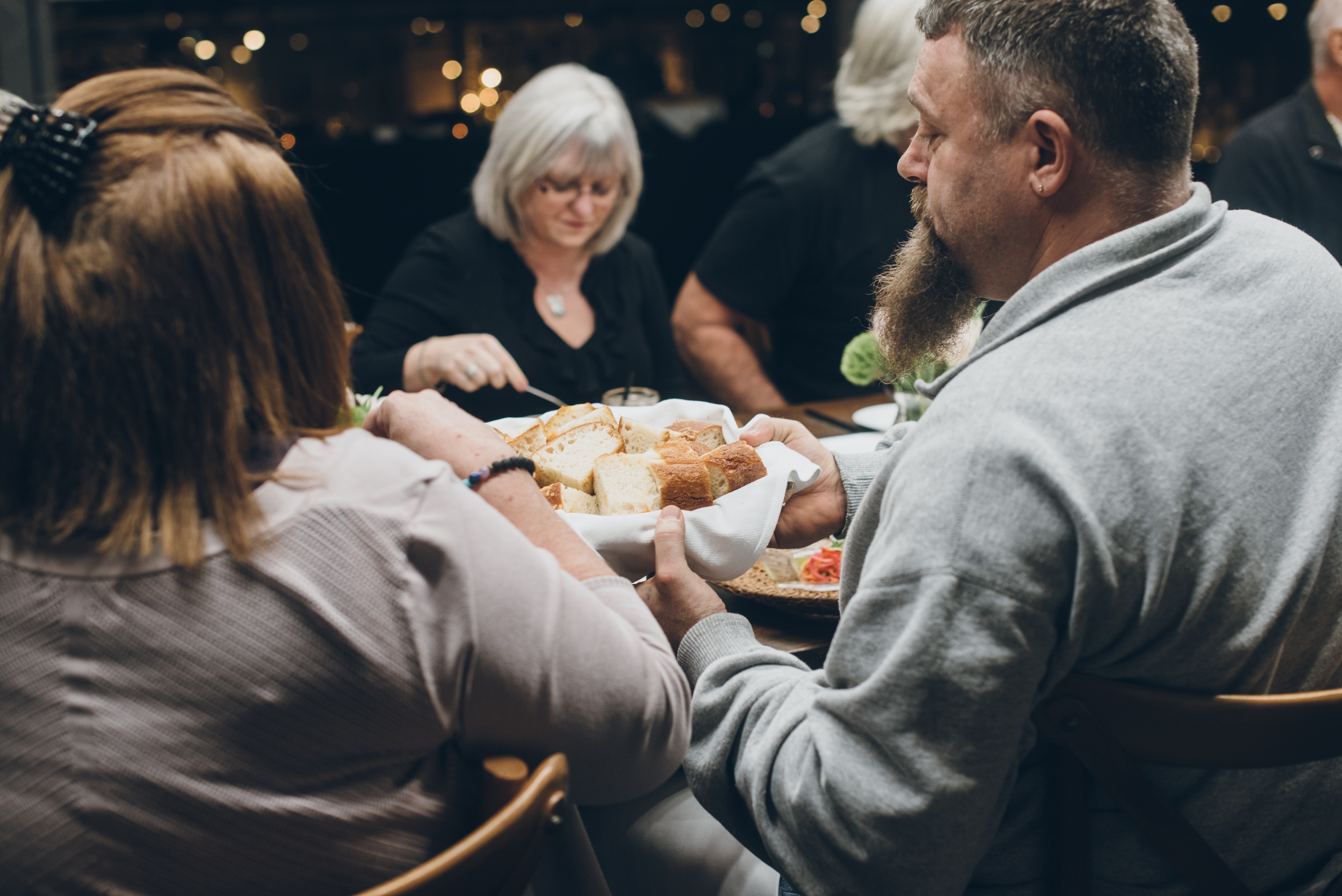 But as they wait for the results of these clinical trials to come back, many vets are already frustrated and feel that the Canadian government and Veterans Affairs have been dragging their feet. For many vets, traditional therapies and prescription medications take them through a never-ending cycle of body torment. Because of this, a growing number of military veterans are turning to one another for knowledge and support on where to find relief from pain. The answer has largely been cannabis.

When Hempster.co held their dinner, which was touted as a Veteran Appreciation Dinner, they wanted to take a moment to honour ten Canadian military veterans. The seven-course cannabis-infused dinner, infused using the prescriptions of the vets by Hempster Chef Ronnie Fishman and prepared by The Food Dudes, saw beautiful plates and a delicious meal enjoyed by all. 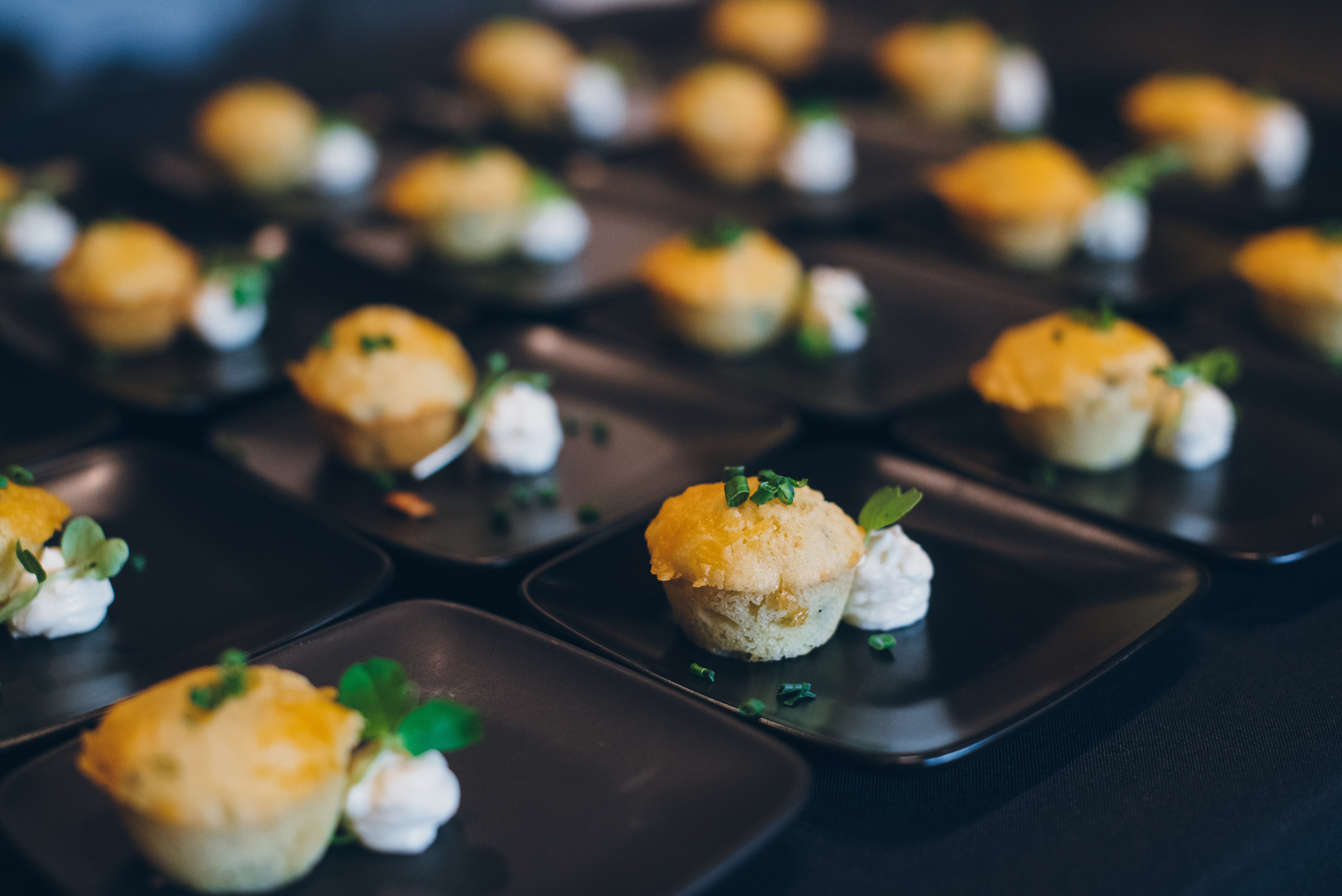 Shamus O’Reilly, of The Shamus O’Reilly Show, lead a discussion with each of the ten vets on the physical and psychological effects of war and injury and how cannabis has helped manage that. According to stats, retail pharmacies across Canada dispensed 19 million prescriptions for opioids in 2016, up slightly from 18.9 million in 2015, according to estimates by health-data company QuintilesIMS. Prescriptions climbed six percent over the past five years.

For many vets around the table, they believe medical marijuana can help and see cannabis as an exit path off opiates. We’ll have to wait and see if it’s something that the Canadian government is also willing to support our troops in.