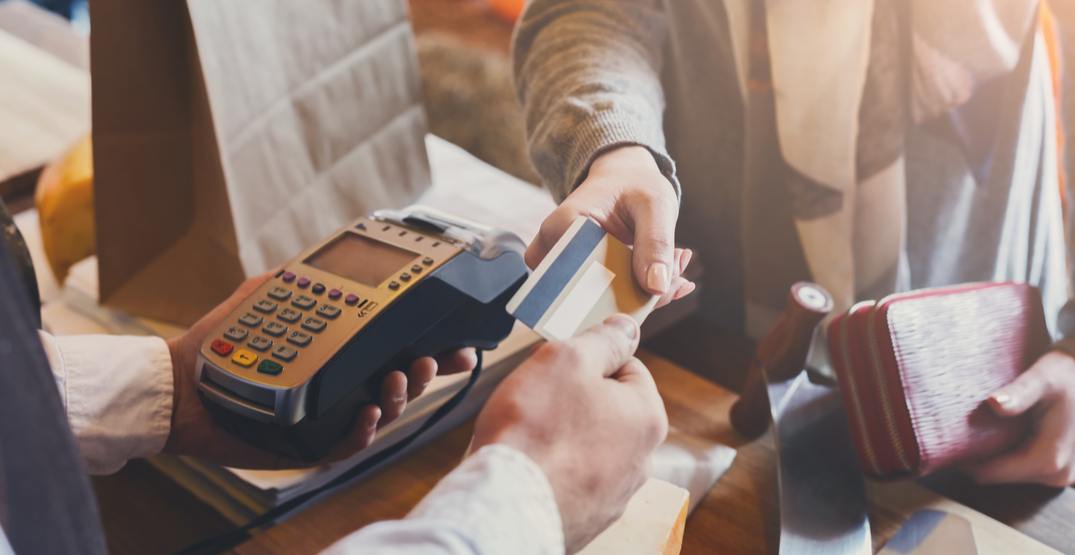 “What on earth are they smoking at Queen’s Park?” Thomas said in a press release when rumours of privatization began circulating in July.

“This would be a bonanza for organized crime,” said Thomas, who repeated that sentiment in a new press release today.

Part of the Progressive Conservative’s plan is to give municipalities the option to opt out of private cannabis retail, meaning residents would have to drive some distance to make a purchase or order online through the government-run Ontario Cannabis Store.

“As the smoke clears on Doug Ford’s flip-flop on cannabis sales,” Thomas said, “we see a number of municipalities standing up and saying, ‘we don’t want the social, regulatory and policing costs of private stores dumped on us. But we don’t want organized crime coming in to fill the void, either.'”

Thomas offers the solution of “allowing Ontario Cannabis Stores to set up shop in municipalities that don’t want private stores. That doesn’t necessarily mean more bricks and mortar. The existing LCBO network can be retrofitted to allow for cannabis sales.”

Thomas’s concern is that private cannabis retailers cannot be trusted to be responsible “when their one and only goal is profit.”

Thomas also dismissed the option of online sales. “We’ve seen it in other jurisdictions: people don’t want a record of buying cannabis. They want to pay cash. If there’s a credit card record, there’s a way to hack into it. That could mean not crossing the border or not getting hired.”

Although Thomas did not address this, online purchases are limited to people who have a credit card, bank account, and permanent address, leaving populations of low socioeconomic status without a legal option for buying cannabis.

Premier Doug Ford is beginning consultations with municipalities this week. Private retail stores are expected to be running by April 2019.