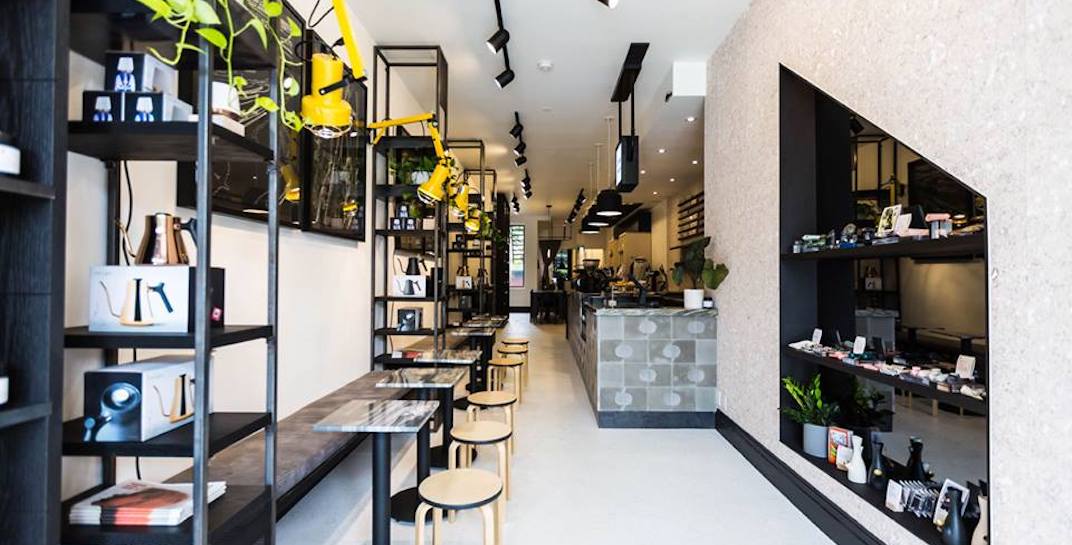 Sophisticated smokers in Calgary should mark December 7 on their calendars.

Tokyo Smoke, a cannabis lifestyle brand that puts an emphasis on design, is opening up a store in Calgary; its first to ever open outside of Ontario.

Alan Gertner, CEO and co-founder of Tokyo Smoke, explained why Calgary was the ideal city for expansion in a press release.

“The Prairies have been extremely receptive to Tokyo Smoke’s vision of creating beautiful retail and cannabis experiences. Calgary has been quite supportive of us since we launched over two years ago,” Gertner said in the release.

“When the opportunity to grow out west in partnership with Leo’s Group came up, we jumped at it. There’s already a nice amount of buzz and anticipation for our Prairie stores, and we can’t wait to welcome Albertans through our doors.”

Calgary is only the first in a six store expansion planned for the brand, with more stores set to open in Saskatchewan, Manitoba, Hamilton, ON, and the US market, according to the release.

The Calgary location will offer coffee, tea, breakfast, snack items, salads, and more. While it will not be selling actual cannabis until legalization comes through in July of next year, the store does sell high-end pipes, locally sourced rolling papers, and other custom products made by local artists.