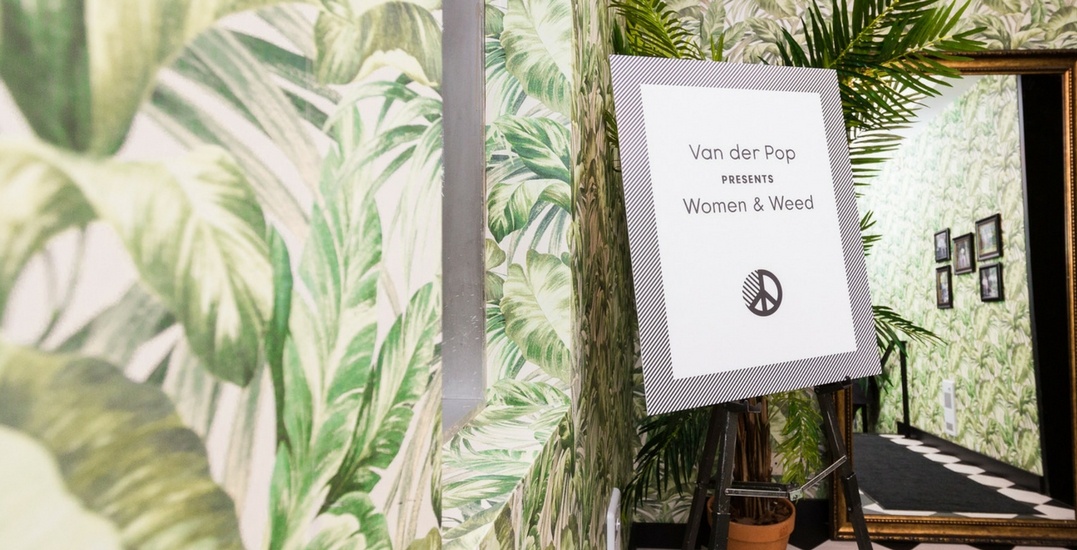 Now that cannabis legalization is spreading across North America, the conversation around the plant is increasing. Despite the progress, there still seems to be a lot of mixed feelings, specifically from women and their interactions with co-workers, friends, and family.

Last fall, Van der Pop conducted a survey in partnership with Canadian Viewpoint Inc. that invited more than 1,500 women over the age of 19 across North America who had consumed cannabis, or were yet to consume but interested in trying it about their perceptions, consumption, and interests in cannabis. 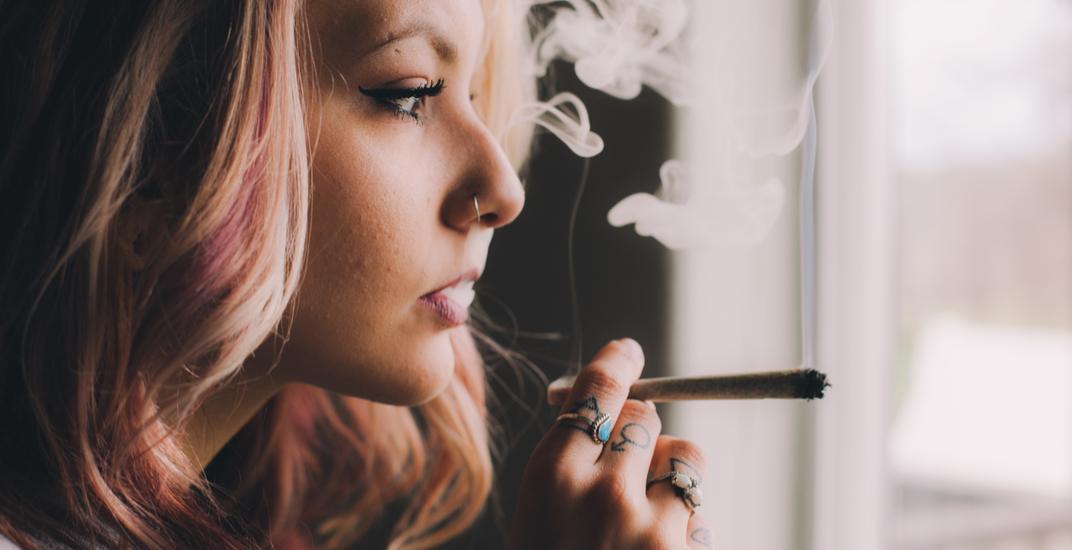 April Pride, the founder of Van der Pop, felt that surveys like ‘Women & Weed’ will help facilitate meaningful conversation amongst folks that cannabis use among women is happening. She would like to help demonstrate that for women, the plant is needed for medicinal consumption, but that women should have access to it without fear or judgment.

The 30-page document kicks off by sharing that 70 percent of women still associate or feel a negative stigma about their cannabis use. With legalization on the way, this number is much higher than anticipated!  Here are eight other takeaways we found in the Van der Pop ‘Women & Weed’ survey that may surprise you:

4. 56% of women feel cannabis addresses their specific issues
Of the women surveyed, many felt that their cannabis consumption was working for them.

5. 30% of women are still worried about the legal status of cannabis
With increased studies showcasing the medicinal benefits of cannabis, many women are more worried about how they will legally gain access to the plant. Other concerns are price (25%) and insurance coverage (20%).

6. 22% of women are comfortable discussing their cannabis use at work
Although legalization will soon come to pass in Canada, the topic still does not feel like a comfortable one to broach in the workplace with many women turning to Google or friends for answers.