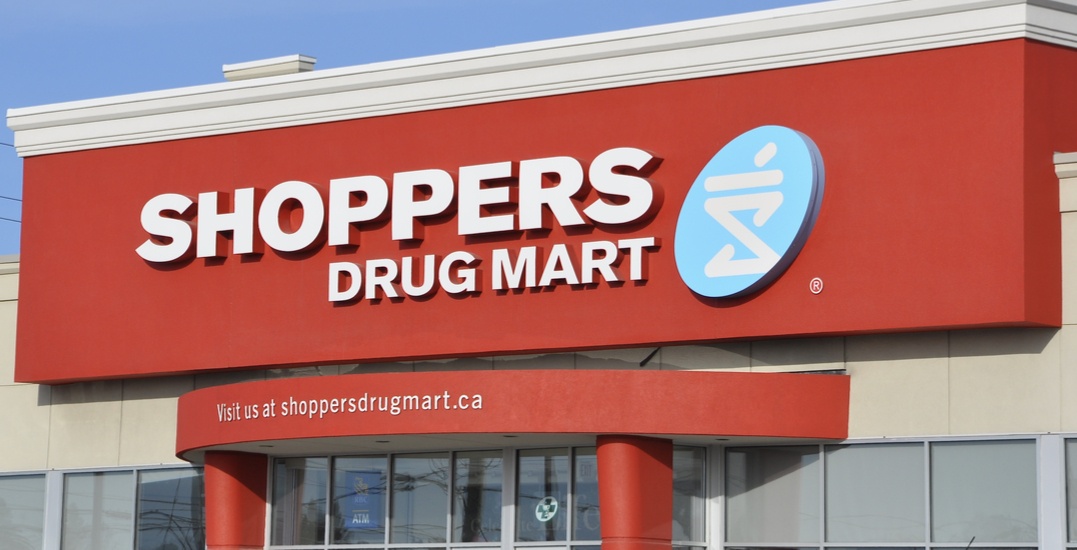 Shoppers Drug Mart has long been a place where people can go to pick up their medications or have them filled. It’s also replete with snacks, making it a great stop for hungry pot smokers in need of giant bags of obscure flavours of chips — blue cheese flavour, anyone?

Now the company will become another official source for mail-order cannabis.

The company received approval in September 2018, but it was only recently that the pharmacy was officially granted a license and added to the list of approved cannabis sellers in Ontario by the Government of Canada.

They will only be selling online to patients with a valid prescription from a doctor. According to the list, the pharmacy is now registered to sell medical cannabis in the province. The authorization extends to the sale of plants, seeds, dried and fresh flower, and oils. 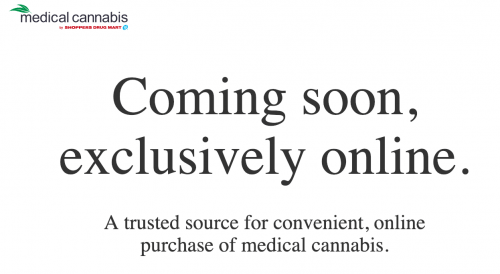 A website has been set up by Shoppers Drug Mart, the company aims to become a “trusted source for medical cannabis from a variety of producers.” Shoppers will provide a product that meets “strict quality and safety standards,” and orders will be delivered discreetly to patients’ homes.