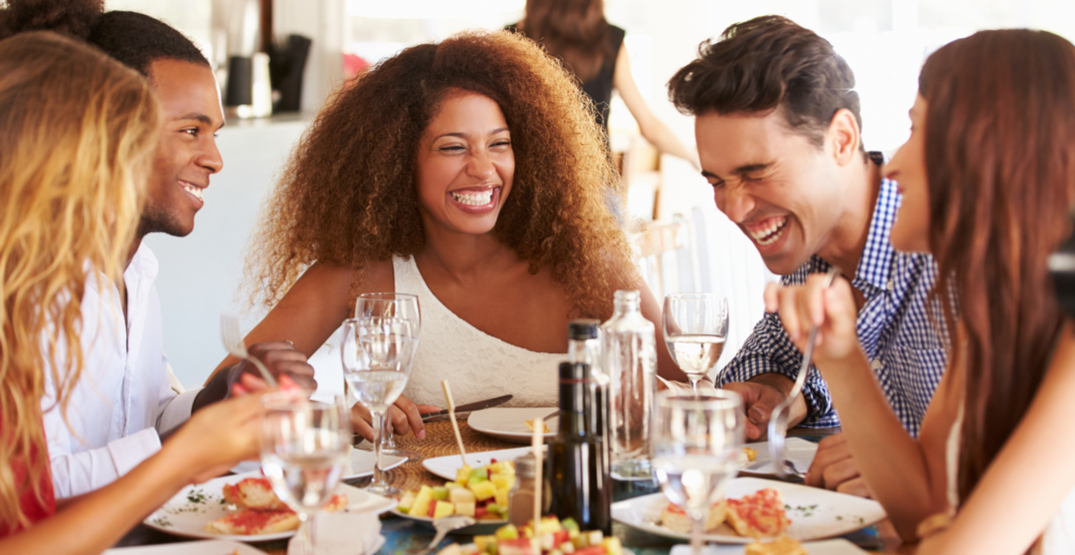 Now that cannabis is officially legal for adult-use, wouldn’t it be nice to indulge in an edible or cannabis-infused beverage at your next restaurant outing?

While this may seem like a reasonable request, it’s currently not a reality in Canada.

Edibles remain illegal under the Cannabis Act, but restaurant owners and food manufacturers are still hoping to capture a slice of the emerging market but offering up infused-goods on their menu.

“The biggest legal concern from restaurants is what their liability might be,” Chad Finkelstein, a transactional and IP lawyer at Dale & Lessmann LLP, told Daily Hive over the phone.

“They want to know what duty of care they might owe to someone they serve alcohol to who is already impaired by cannabis.”

Finkelstein works closely with Restaurants Canada, the largest industry association in the country that represents restaurants and food service, and is seeing both an increase in opportunity queries and concerns with legalization.

“There’s a very particular duty of care that you owe to somebody when you’re a licensed establishment to make sure that you’re not overserving them to the point that they cause property or personal injury or damage,” said Finkelstein.

One of the major issues is how to train restaurant staff to recognize cannabis impairment and decide whether they can legally serve that person.

“It’s not new that people are getting high and going to restaurants. Legalization doesn’t change that but it makes people a lot more aware of it,” said Finkelstein.

“It’s going to happen that someone is going to be impaired and get into an accident and the question will be what led to the accident, what substance led to the impairment, and was the restaurant responsible for serving alcohol when maybe they should have known not to.”

Once edibles are legal (which will be within a year of the Cannabis Act coming into force), it will also be determined whether restaurants will be able to serve cannabis-infused items on their menus, and if cannabis and alcohol can be served in the same establishment.

“Some of the data from the states where cannabis has been legalized for years show that alcohol sales have significantly dropped – as much as 15% in some cities,” said Finkelstein.

“The decline in alcohol sales is a real thing and there is no real evidence yet that shows that food sales are increasing. That has some restaurants concerned about a decrease in sales and possibly nothing to offset it.”

Consumption lounges may present an interesting opportunity for restaurant owners to get into the cannabis game, even if they cannot serve edibles in their current establishments.

“Even if you can’t serve or sell edibles from your restaurant, if you get a license to operate a cannabis lounge, couldn’t it offer a limited menu?” said Finkelstein.

Another option for restauranteurs could be to create a line of edibles sold in a cannabis retail store using their established brand.

However, this would require getting a microprocessing license to do both the R & D and manufacturing, or possibly licensing their name to an edibles manufacturer.

The edibles market presents both opportunities and challenges but also carries more questions than answers at this time.

“What are the regulations going to cover? We have our best guesses but we don’t know for sure, and this will vary by province,” said Finkelstein.

“And if restaurants aren’t going to be allowed to cook with cannabis or serve cannabis-infused beverages that they didn’t make themselves, will there be an opportunity to have private dinners and events?”

The food industry has to wait to see how they can play in the cannabis market but Finkelstein believes they will be frontrunners once the regulations are established.

“There are no better industry stakeholders than the restaurant industry and manufacturers of food products. These are people who already know about food safety and quality assurance and food preparation.

“I think these are going to be the real leaders to look out for in terms of innovation and product development.”