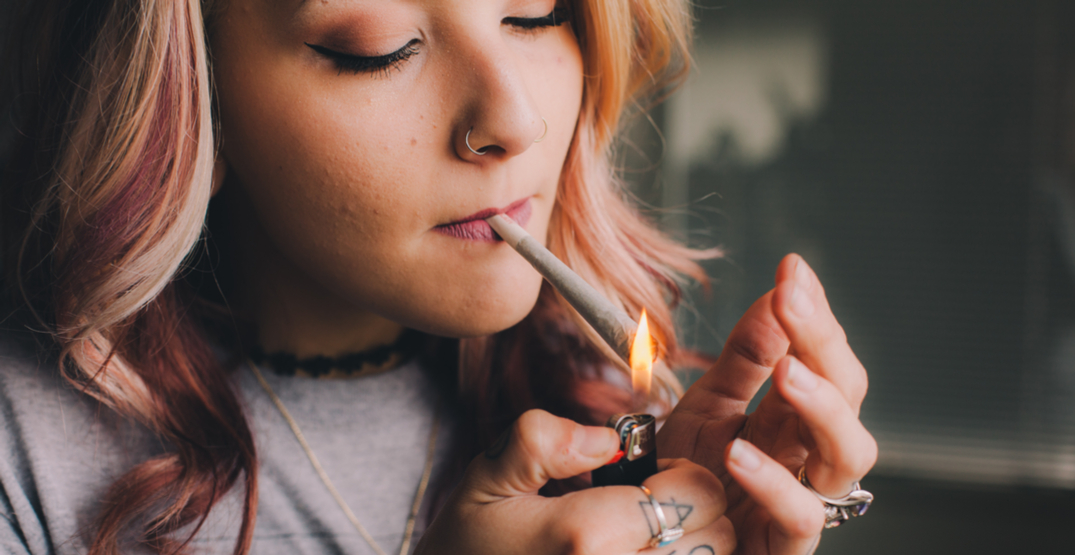 The Canadian Public Health Association (CPHA) and the Centre for Addiction and Mental Health (CAMH) co-hosted a session at the Public Health Santé Publique 2018 conference in Montreal on May 28.

Up for discussion were Canada’s Lower Risk Cannabis Use Guidelines.

The session was moderated by Dr. Theresa Tam, Canada’s Chief Public Health Officer, with guest speaker Dr. Benedikt Fischer, Senior Scientist with the Institute for Mental Health Policy Research at CAMH, and a professor in the Department of Psychiatry at the University of Toronto.

Speaking to public health professionals, Tam said, “we know that any drug, whether it’s cannabis, alcohol, or others carry certain risks and potential harms. So like other regulated products such as alcohol and tobacco, cannabis is not harmless.”

Tam emphasized an educational and awareness approach to legalization, with a focus on minimizing problematic use, and protecting youth by limiting access to cannabis.

Public opinion research among youth and young adults demonstrated a need for open information about cannabis that is fact-based and non-judgemental, for which Tam said “public health providers need to have credible messages,” delivered in a non-stigmatizing way.

Fischer said that “when we compare the burden of disease from cannabis to other illicit drugs, it’s relatively low,” but with up to 200 million users globally, that still amounts to “a sizeable burden.”

Some of the acute health risks mentioned were effects on cognition, associations with psychosis, respiratory issues, and cannabis impairment.

Motor vehicle accidents pose the greatest risks, as they result in “probably the only direct cannabis-attributable mortality.”

Youth are considered an at-risk group, and it is recommended that they avoid cannabis until a minimum age of 16.

“Once initiation occurs, the risk exposure is there,” said Fischer.

The challenge from a public health point of view is to get young people who are exposed to cannabis “through that time with as little risk and harm as possible.”

Other demographics in the high-risk category are people with acute or family history of mental health or substance abuse, pregnant women, and those with cardiovascular issues.

Fischer notes that there is still a lack of concrete evidence regarding the latter two groups, but from a harm reduction perspective the recommendation is to err on the side of caution.

Abstinence is not realistic

Regardless of prohibition, the prevalence of cannabis use has been rising. Fischer doesn’t believe that legalization will provide incentives for more people to start using cannabis, but he doesn’t see rates decreasing.

Creating lower risk guidelines is necessary as we bring “a product that has certain harms into a legal environment,” said Fischer. “We have a mandate in the public health community to do things actively to improve public health and public safety.”

Evidence indicates that people won’t comply with a recommendation of abstinence, but there are some ways to reduce the risks and harms for those who choose to use cannabis.

“A lot of the health risks and harms are modifiable by user choices and behaviour. Risks are not a categorical given,” said Fischer.

Giving health care providers the proper tools to deal with the public on the subject of cannabis will be crucial in facilitating harm reduction.

“The public health community is actively mandated to inform and educate and tell people what they can do and how they can do things to reduce harm,” said Fischer. He also noted that this is very different than the prohibition paradigm.

In the same way that doctors with speak with patients about diabetes and heart disease, “we’re informing people at risk on the basis of scientific evidence what people can do to take action to prevent risk.”

There is still much research to be done regarding the potential benefits and negative effects of cannabis, but there are certain actions that can be taken to reduce harm.

Opting for lower levels of THC, abstaining from synthetic cannabinoids, and choosing alternative methods to smoking combustible product are all part of a lower risk approach.

Fischer believes that edibles may actually be a better alternative to smoking cannabis “as long as people know about delayed onset and don’t eat 15 brownies.”

“If you’re informed and moderate your consumption, probably everything that is not smoking of combustible material is a better alternative, but further research is needed.”

Bill C-45 does not currently allow for edibles and extractions, but it has been suggested that they will be approved within a year of legalization.

Frequency and intensity of cannabis use can also contribute to increased risks, so limiting cannabis consumption and refraining from deep inhalations are also recommended.

Acute cannabis use, which is defined as having consumed within five or six hours, can impair driving, so it’s best to wait at least a minimum of six hours before getting behind the wheel after getting high.

Fischer concluded by saying the recommendations are mostly for recreational users, and that they are not treatment guidelines for individuals who develop Cannabis Use Disorder (CUD).

He believes we will see evolving guidelines as more research takes place with regards to edibles and other modes of consumption. The sentiment was that overall, there is a need to understand cannabis much better than we do.

“Tailoring the message” to youth is essential in creating effective harm reduction strategies. Fischer noted that “not only have key messages been badly communicated to young people,” but it’s created a pendulum effect whereby people think that cannabis is harmless.

Moving forward, relying on peers, language, and messages should be the focus in effective communication with youth and the public.

Legislation also needs to be cautious of the”unintended consequences of over-regulation,” which will send people back to the black market and to riskier behaviour involving cannabis.