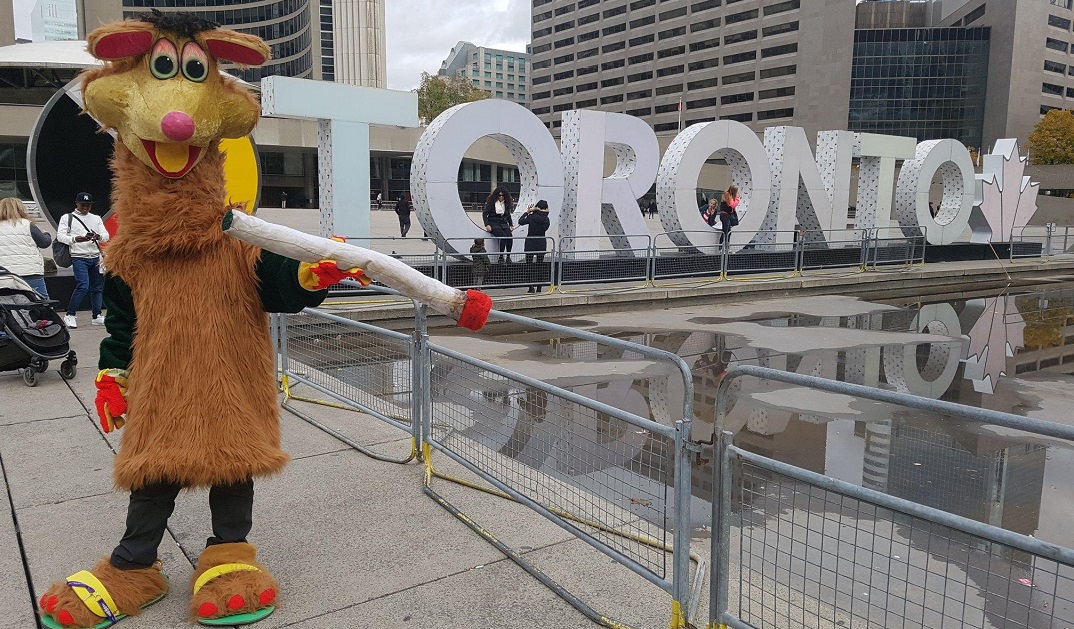 The gig ended in 2007, and after Scott proposed a streamlined version of the mascot attire to TVO which was rejected. This prompted him to get creative with his prototype.

“I was inspired from that effort to make more of them and make something different,” Scott told Daily Hive over the phone.

“My idea was to create a bunch of different characters that came in all sizes and shapes and colours and focused on specific issues.”

Scott’s “Roo” collection includes Pookiroo, “who is basically the provocateur who is always curious and looking for more knowledge”; Rainbowroo, who deals with LGBTQ+ issues; Reddyroo, who represents special needs; Signaroo, a deaf character who focuses on communication and body language; and the borderline infamous Tokaroo, who talks about the appropriate way to have altered states. 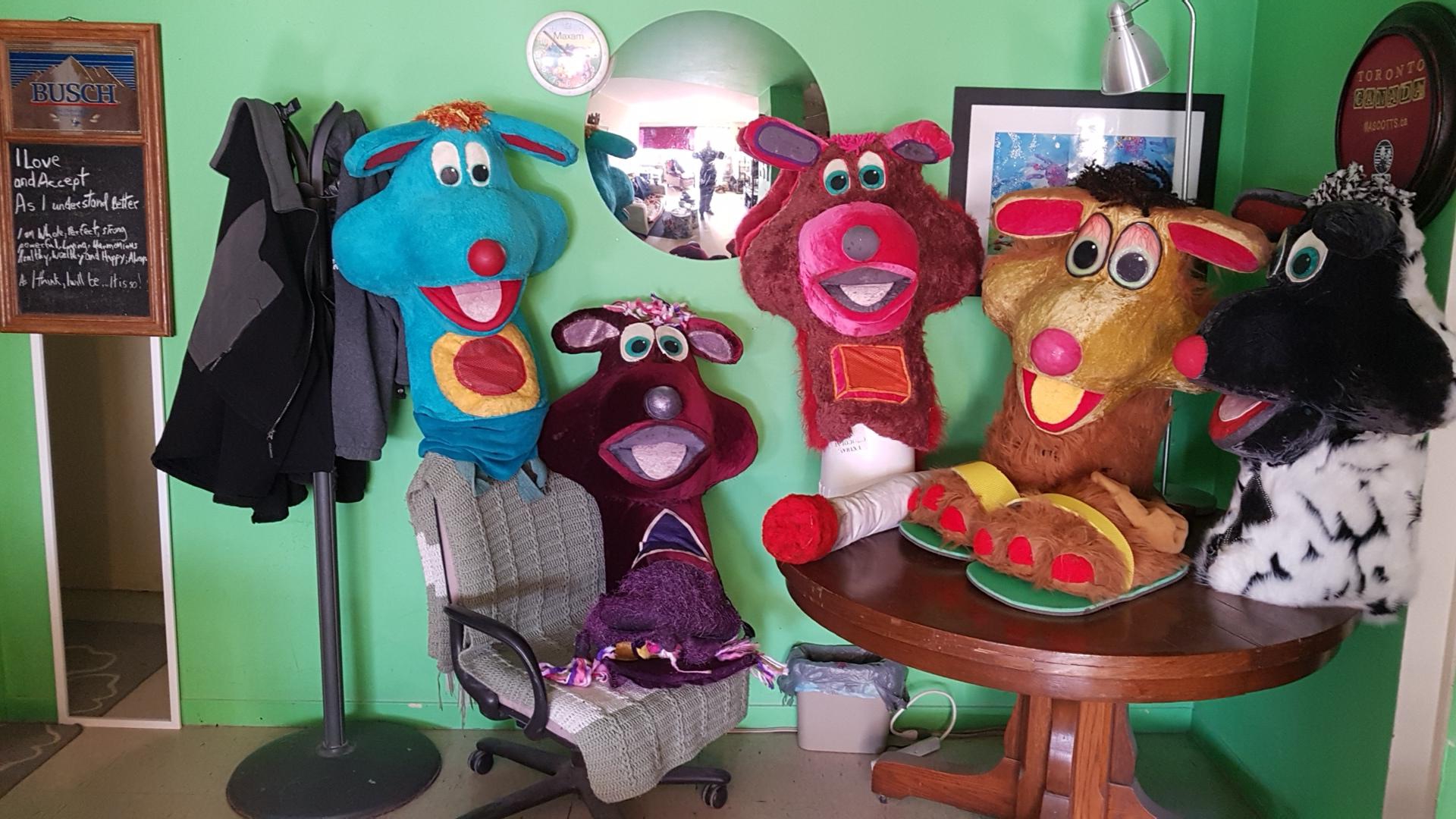 The seemingly innocuous Polkaroo parody has garnered Scott media attention over the past week, particularly since TVO has sent him a cease and desist. Scott had until 5 pm ET today to respond.

With no plans to stop using the character, Scott said, “I think they’ve gotten my response through the media.”

Daily Hive reached out to TVO for comment and received their official statement:

Polkaroo is an established and trusted trademarked TVOkids mascot that is appreciated across generations.  While we can understand the nostalgia, TVO does not endorse this parody of Polkaroo, or the fact that it is being associated with an activity that is neither legal for children nor recommended for use by children. We are asking Mark Scott to take appropriate action to stop the use of this character. This is a matter that TVO is choosing to address privately.

“Certainly there are going to be people who object because they don’t want any childlike images influencing adults and certainly the implication that it would be influencing children who are not old enough to be using cannabis products,” said Scott.

“However, medical cannabis can be used for children and now we can have conversations about responsible, safe use of drugs.”

Scott’s intention is to create a web series of informational videos where his characters will act as hosts and can talk “frankly, honestly, and openly with whatever imagery and language has to be used to speak to the adolescent – then we would do that with whatever disclaimers would be necessary.”

“Polkaroo didn’t have any message. He didn’t impart anything to anybody, he stood there and he looked good,” said Scott.

“I really feel that I am doing something very different. Their insinuation that I’m infringing is an error, and if they would pay attention to this media, then they might just back away and see what it is that I’m doing and that it’s very different.”