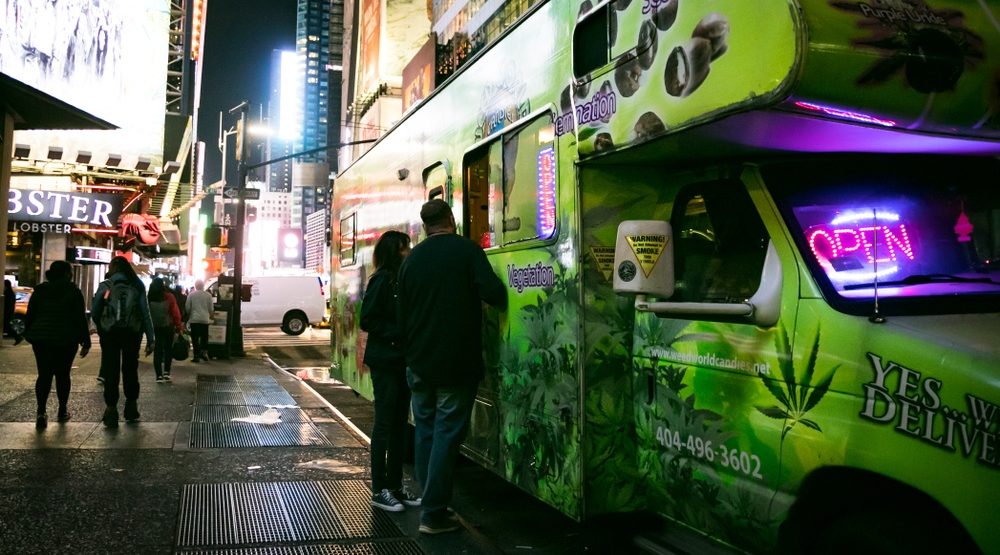 As municipalities across Ontario wrestle with the idea of allowing private retail cannabis stores within their borders, Ontario’s government has released a new set of regulations that caps the number of cannabis stores allowed in the province.

The new legislation means that private cannabis retail stores will open in phases. Phase 1 will begin with the issuing of up to 25 licences across the province on April 1, 2019.

“It is the federal government’s responsibility to oversee cannabis production and to provide a viable alternative to the illegal market by ensuring there is sufficient supply to meet consumer demand,” reads the statement. “We continue to see severe supply shortages across the country in legal, licensed recreational cannabis stores.”

The government points to both the shortages in Alberta — which stopped issuing new retail cannabis licences after receiving 20% of the pot it ordered — and Quebec — where store hours were reduced to four days a week — as the reason for their decision.

The Alcohol and Gaming Commission of Ontario (AGCO), to “ensure a fair and transparent process,” will implement a lottery system to determine who is eligible for the initial licences to legally operate a cannabis store in Ontario. All interested parties will be able to submit an expression of interest online to the AGCO from January 7 to January 9, 2019.

Applications will be put into a lottery pool for a draw. The draw will be conducted on January 11, 2019, with the results to be posted on the AGCO’s website within 24 hours.

The lottery process will be overseen by a third-party monitor to ensure fairness, as well as an appropriate distribution of stores in each region of the province.

The lottery is going to be a temporary model for issuing private retail licences. When Ontario has determined that the federal government has provided for enough reliable supply, the province will move to phase 2 and allow additional private retail stores.

The province says it will continue to “urge the federal government to take immediate action to ensure licensed producers ramp up production in order to meet the anticipated market demand for recreational cannabis.”