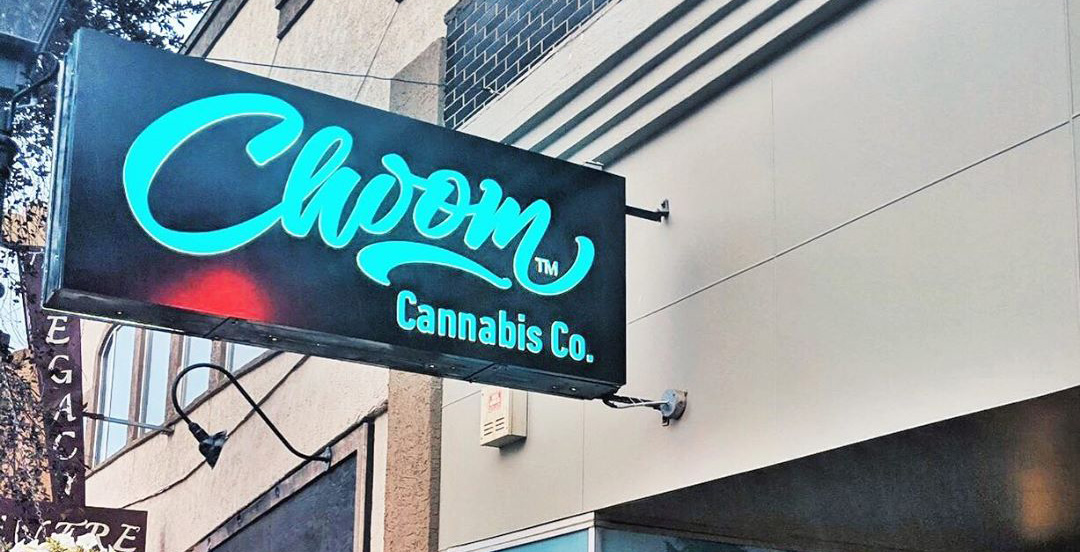 Athletes from around the world set the bar pretty high when it came to the Vancouver Olympics, but now one company is going to be setting the bar just a little higher (unless you count steroids) as a cannabis retailer has just secured a new location just within the borders of the city’s Olympic Village.

Choom, a cannabis retailer with one location in Niagra Falls, ON and multiple across Alberta, announced Thursday that it has secured a development permit for a retail location at 191 W. 2nd Ave, Vancouver, BC.

“Choom is thrilled to have secured a location for Choom’s Flagship store in the city of Vancouver, and with it, the opportunity to bring a Choom retail store to the Olympic Village community of Vancouver,” said Corey Gillon, Choom’s incoming CEO and soon-to-be-former president, in a release.

“Initially constructed for the 2010 Winter Olympics, Olympic Village has transformed into a vibrant and dynamic community.”

No estimated date for an opening has been given at this time.

Choom takes its name from the Hawaiian slang word for cannabis. It’s made the surfer-lifestyle a key part of their branding, using bright imagery and beach scenes on the exterior of its retail locations.