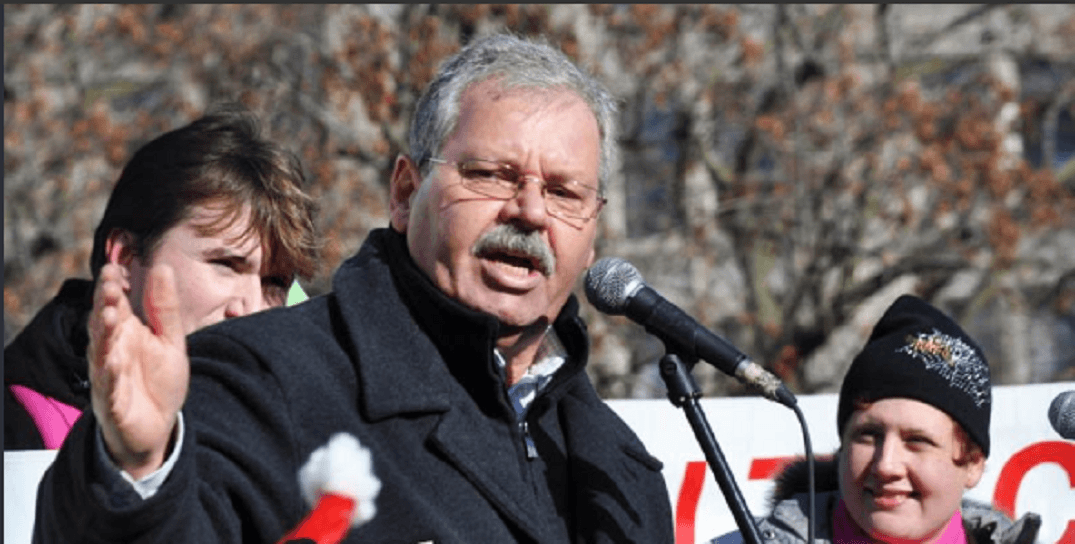 Now that the rumours of the Ontario government changing the cannabis retail model have been confirmed, the province is set to allow the opening of private cannabis stores by April 1, 2019. In response, the National Union of Public and General Employees (NUPGE) has released a statement condemning the government’s decision.

“Privatizing cannabis sales means that the province will lose revenue that is urgently needed for health care and other public services. The only winners are the wealthy businesspeople who will own the private cannabis stores,” says NUPGE in the release.

The opinionated statement lists several reasons for supporting the government-run public retail model, including the belief that large retailers see selling cannabis as a chance to get richer at the public’s expense, and that publicly controlled stores are the only way to ensure organized crime isn’t profiting from cannabis legalization.

They also criticize giving municipalities the option to opt-out of private retail.

“The idea that municipalities can opt out is a bad joke. Those cities and towns that opt out will be wide open to gang activity – it makes no sense,” said Thomas.

Citing the cost of privatizing cannabis retail, NUPGE intends to make it a “hot button issue” in the upcoming municipal election.

“We must make the public sale of cannabis a top municipal election issue. Fight for a sensible safe plan for cannabis sales and just say no to Doug’s,” said Thomas.

The release follows another statement blasting Ford’s government when rumours of the move away from a public model were leaked near the end of July.