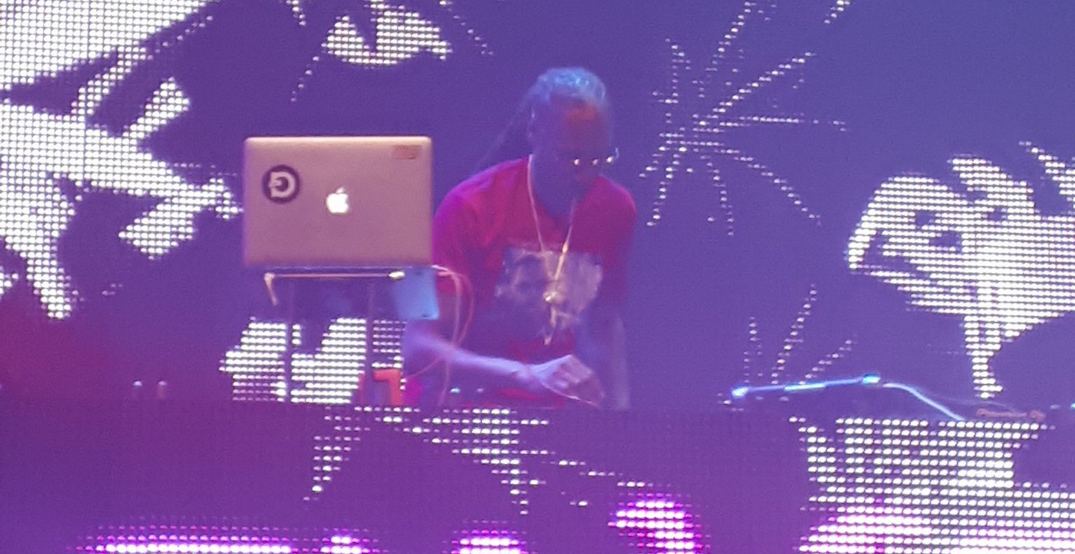 Although the mood at a party for Namaste Technologies on Wednesday night in Montreal was celebratory, the fallout has been swift.

On Friday afternoon, La Presse reported that the office of the Minister of Health is planning to investigate Namaste over their recruitment of new medical cannabis clients at the event, during which the company is alleged to have violated provincial law.

Young women dressed in “sexy nurse” costumes were reportedly on hand in the lobby armed with tablets to fill out online forms for Namaste MD, which the company describes as a “secure telemedicine portal designed to connect doctors with medical marijuana patients.” Once applicants have completed an “application and video consultation, Canadian patients can receive their medical marijuana recommendation via email,” at which point they can choose a delivery option.

Telemedicine is illegal in Quebec. Furthermore, the company’s alleged use of Nurse Practitioners — who are not permitted to prescribe medical cannabis in the province — appeared to flout provincial rules.

“We are in the final stage of Canada’s licensing process for our LP which will allow us to operate our marketplace for all brands’ legal cannabis products,” the website states, although a provincial investigation could potentially put the company’s federal licensing plans in jeopardy.

Canadian LP giant Tilray cut ties with Namaste on Friday, in a move that, due to its timing, is speculated to have been a result of the controversy.

La Presse reports that Tilray spokesperson Chrissy Roebuck told them via email that Tilray was neither aware of, nor did they approve, Namaste’s promotional activities, which Tilray was made aware of when the SQDC started asking questions after being contacted by La Presse.

The LP was entitled to cancel its agreement with Namaste upon 30 days prior notice, and Namaste noted in a press release confirming the cancellation that Namaste “was not in breach of any terms” of the contract.  The companies signed a supply agreement a week ago on September 7 that allowed Namaste subsidiary and e-commerce platform CannMart to purchase bulk medical cannabis from Tilray.

CEO Sean Dollinger denied any violations on Namaste’s part and alleged that La Presse had misled readers, while also acknowledging that Tilray had cancelled the deal.

“We were very disappointed to see this article published on Lapresse.ca which was not only misleading but completely inaccurate in relation to many of the claims related to the Company,” Dollinger stated in a press release issued Friday night.

“Furthermore, it is with disappointment that Tilray chose to terminate the agreement, as Namaste was not in breach of any terms of the agreement. I would also like to make it clear that this does not in any way affect our business strategy, operations, or anticipated revenues as we have already secured enough supply through other ACMPR licensed producers which will support our future demand. We’d like to reinforce to our shareholders that our management team works very hard to ensure that the company is fully compliant in all aspects of our business.”

The party was held to celebrate the end of a three-month pledge challenge.

Namaste spared no expense on the event, which took place at Griffintown club New City Gas. The event featured a performance by legendary entertainer Snoop Dogg, who was spinning records under the name DJ Snoopadelic, as well as an open bar, gourmet food and tons of confetti.

Valuated at nearly $1 billion, Namaste has aspired to be the “Amazon of Cannabis.”

Dollinger expressed excitement about the future of the company on Wednesday night.

“Once Namaste has the ability to actually sell cannabis, we’ll show Canada what e-commerce is all about,” he told Daily Hive.

Daily Hive reached out to Namaste this evening but did not receive a response by publication time. We will update if we hear from them.