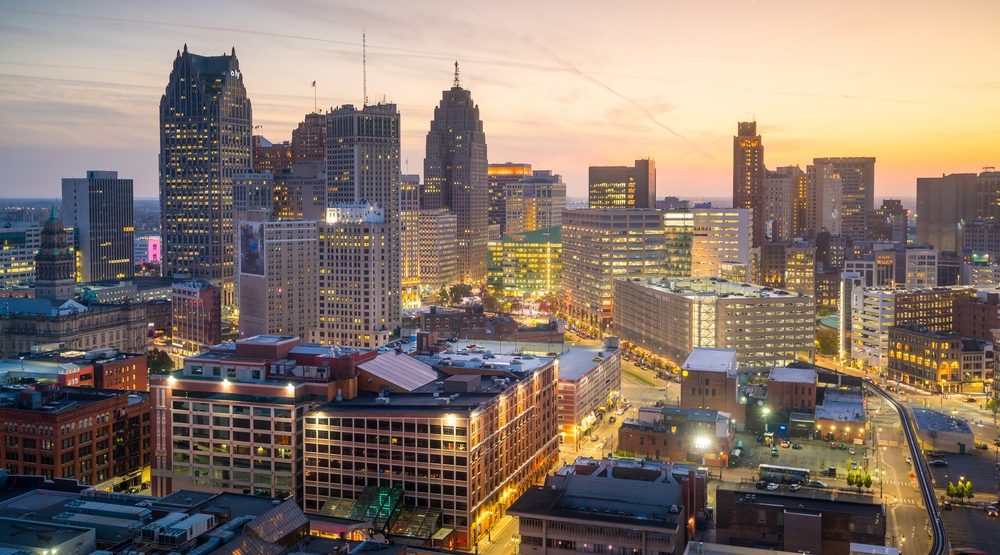 It seems like states south of the border are legalizing cannabis at an increasing rate. More and more, the substance’s place on the list of illegal and illicit drugs is diminishing as ballot initiatives allow US voters to open their states up to the emerging market.

Nowhere is this truer than Michigan, a state that legalized with 55.89% of the vote in November 2018. The passing of the Michigan Regulation and Taxation of Marihuana Act (MRTMA) delegates responsibility for marijuana licensing, regulation, and enforcement to the Michigan Department of Regulatory Affairs.

Licensing costs can run anywhere $4,000 and $40,000 USD, depending on the type of business looking to be set up. There are also multiple classes of licences that can be combined for different uses, and though initially only medical marijuana companies had been allowed to own retail businesses, tweaks to the system have opened the market up to new business.

Regulators released a series of new rules around cannabis that give businesses in the recreational market more freedom to operate.

Mainly, recreational cannabis retailers won’t face the steep capital requirements required for those in the medical industry. The state is also allowing licenced consumption lounges, and even special permits to allow cannabis use at events.

With these changes, on June 25, Chemesis, a cannabis company listed on the Canadian Stock exchange, announced that it has received approval from the state to begin construction of a new hemp processing facility.

With this approval, the company will continue to focus on obtaining assets that allow Chemesis’ to vertically integrate its operations in the state. Chemesis will also work to bring its existing partnerships and brands from its current portfolio to consumers in Michigan.

In addition to beginning the construction of the facility, the company also says it is in the process of planting 13 acres of hemp.

“The approval from Michigan to commence construction of our Processing Facility is another major step forward in Chemesis’ plan to expand as a multi-state operator,” said  Edgar Montero, CEO of Chemesis. “The company believes the Michigan cannabis market will bring major value to our bottom line and we will continue to build our presence in the state.”

Only days later, Chemesis would announce that they would also be bringing their line of oral strip cannabis products from California to Michigan as well.

Just this month, Michigan has pushed the gas pedal down on approving pending cannabis licences. One report even goes as far to say that they’ve doubled the rate of approval. While some of the licences have residency requirements and stipulations about ownership, the state level government is showing that they’re eager and ready to let the market grow quickly.

“Michigan is a lucrative and growing market in which we have recently received approval to produce quality cannabis products. Chemesis continues to take an aggressive growth approach to ensure a leading presence in the US as the opportunities evolve,” said Montero.

Currently, there are 202 licensed medical marijuana businesses in Michigan, roughly half are retail stores.