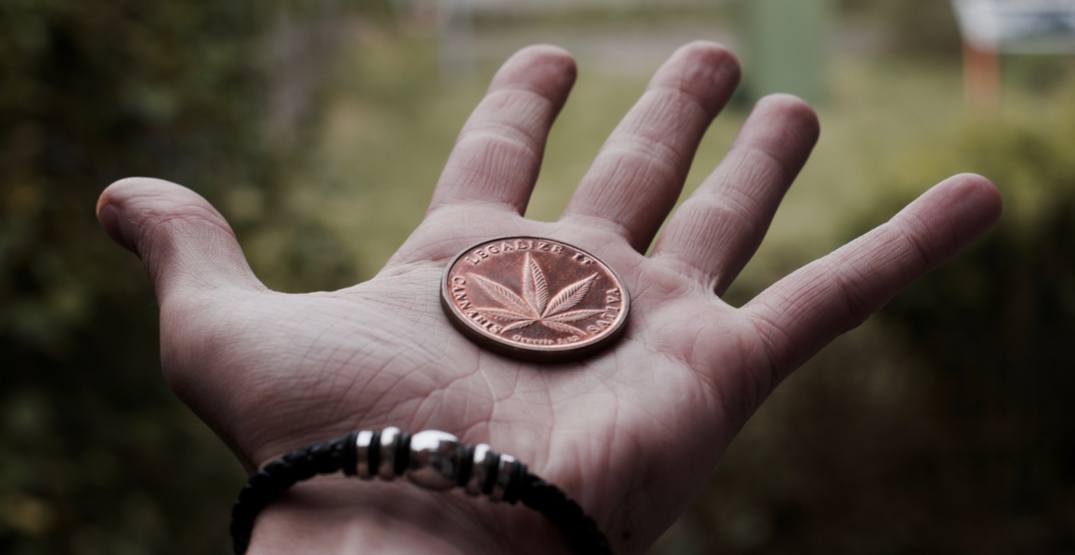 The implementation of the Cannabis Act on October 17 means the dissolution of the Access to Cannabis for Medical Purposes Regulations (ACMPR), and thus any legal distinction between medical and recreational consumers.

Under the new legislation, cannabis will be taxed at $1 per gram or 10% of the sale price of cannabis, whichever is greater.

Medical consumers will be forced to pay an excise tax on cannabis even though almost all prescription drugs are zero-rated in Canada, meaning they are not subject to GST, HST or PST/QST/RST.

Some licensed producers (LPs) are fighting the excise tax for medical consumers, and will even be absorbing the cost when it comes into effect this fall.

Canopy Growth, Canada’s largest LP, announced that they will absorb the proposed excise tax on their Spectrum Cannabis products which will be priced at $8.50 per gram or less.

CannTrust, an Ontario-based LP, will also absorb the excise tax on medical cannabis and offer competitive pricing for medical consumers.

CannTrust serves more than 47,000 patients and is encouraging consumers to sign Petition E-1528 that supports the removal of the excise tax. As of publication, the petition has over 5000 signatures and will close on October 17.

Canada’s second largest LP has been outspoken about the excise tax on medical cannabis and took to Twitter to encourage people to sign Petition E-1528.

Aurora is committed to advocating for the removal of excise tax on medical cannabis. We’re not going to back down and need your support to continue making our voices heard. Sign this new petition: https://t.co/klogTaiVgs#DontTaxMedicine pic.twitter.com/PMHdaFMSjP

According to a Twitter post on June 28, Aurora is “currently working on our own solution to help clients when the excise tax comes into effect.”

We disagree with the federal government’s decision to tax medical cannabis. Cannabis should be exempt from tax completely, just like any other medicine. We’re currently working on our own solution to help clients when the excise tax comes into effect. Stay tuned for updates.

They plan to work with the Federal government on zero-rating medical cannabis.

Canadian insurance companies are starting to include cannabis coverage in their benefits program.

Sun Life was the first Canadian insurance company to cover medical cannabis under an extended health care benefits plan, which came into effect March 1, 2018, and has five eligible conditions.

Manulife customers will be able to choose a treatment program that “best suits their needs and that is covered under their Manulife Benefits plan,” according to a press release.