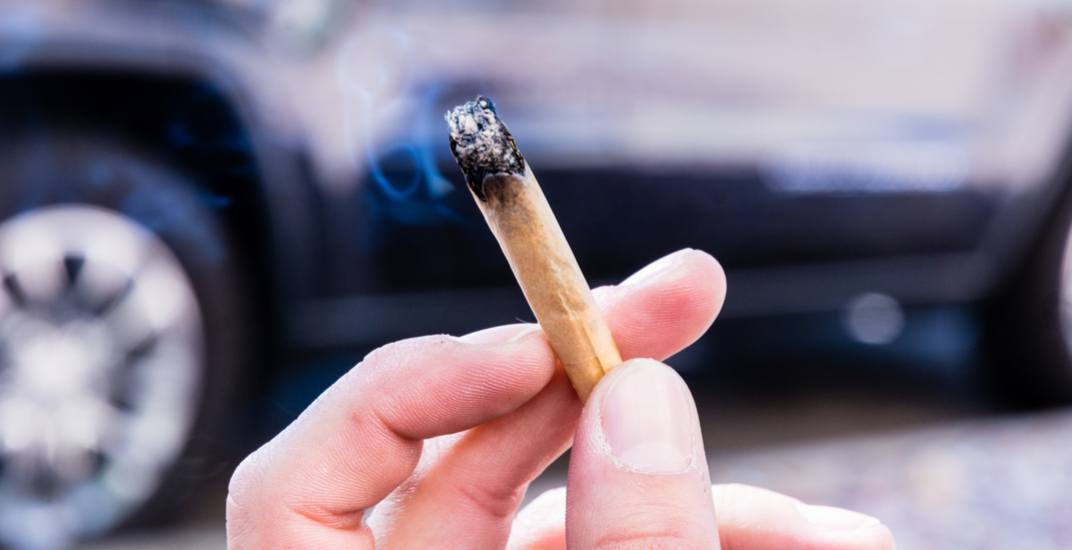 Just two days before cannabis becomes legal across the country, a study from McGill University was published that proves young drivers are at an increased risk of a car crash five hours after getting high.

The study found that performance declined significantly in key areas after inhaling the equivalent of less than one ‘traditional’ joint.

The clinical trial by the Montreal-based Research Institute of the McGill University Health Centre and McGill University examined the effects of cannabis on driving reflexes among occasional marijuana smokers (users who smoked cannabis at least once in the past three months, but not more than four times per week) aged 18 to 24 years old.

45 participants took part in the study, 21 women, 24 men, who were put in a driving simulator and exposed to a variety of different common distractions on the road.

The study’s participants completed simulations after one, three and five hours of inhaling a standard puff through a vaporizer (100-mg dose) and a typical joint (300-500 mg dose of dried cannabis).

Participants were also tested sober to gauge a baseline.

The results, published in an open-access medical journal by the Canadian Medical Association, found that there was a “significant impairment on complex and novel driving-related tasks.”

Such tasks include situations like avoiding sudden obstacles, steering through a narrow/busy street, spotting a pedestrian or driving through a crowded intersection.

Researchers found that inhaling the regular does of cannabis, did not have an effect on simple driving tasks such as braking, steering or keeping a lane.

A large percentage of the young drivers in the study claimed to still not feel safe enough to drive after consuming cannabis, even five hours after inhaling.

The study comes on the heels of a survey that found an alarming number of Canadian drivers who admit to operating a vehicle after smoking cannabis.

The researchers were unsurprised by the results that cannabis impacted driving. The numbers on how long drivers are impacted was unexpected. Ongoing studies are being conducted, looking at the cannabis affect on drivers up to 24-hours after consuming.