Here’s what to expect in Quebec once it all (finally) takes effect.

Like in Alberta, younger weed-smokers in Quebec have bragging rights as one of the provinces to allow the legal purchase or possession of recreational marijuana to 18-year-olds (in provinces like Ontario and British Columbia, you’ll have to wait until you’re 19 years of age), aligning with the province’s legal smoking and drinking age. 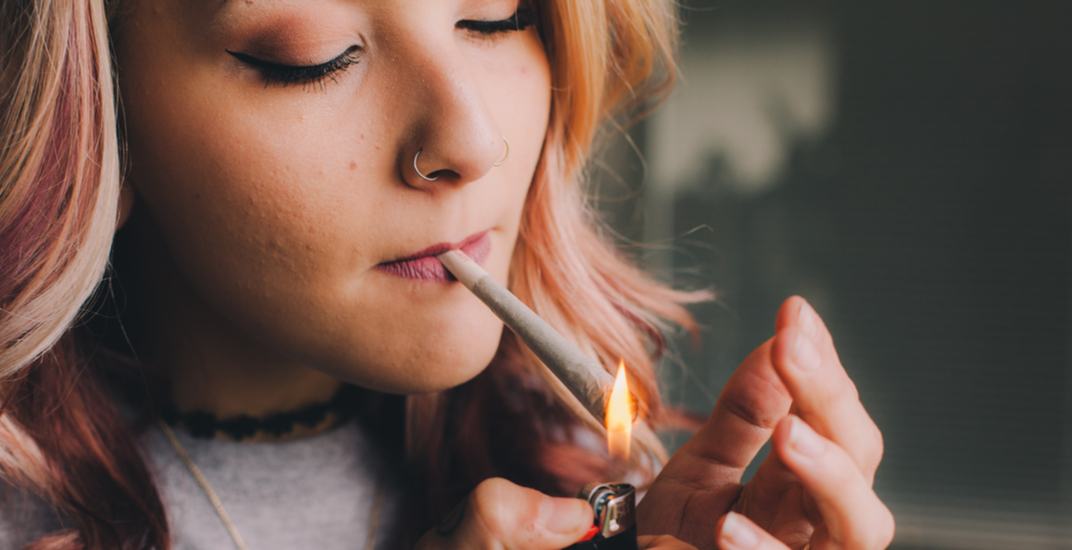 As in Ontario and many of the Maritime provinces, recreational distribution in Quebec will come in the form of government-operated storefronts and online sales. You can expect 15 cannabis stores to open this summer (a relatively low number compared to many other provinces), with 150 planned to be in operation by 2020.

You must have a valid government-issued ID when purchasing, and will be able to use debit, credit card or cash to buy weed.

When it comes to “grabbing,” customers are limited to purchase 30 grams at a time – a figure that’s standard across the country and is still enough to fuel the daily smoker for a good month. That’s also the same amount you’re allowed to have in public possession. In Quebec, users will be able to keep up to 150 grams at home (enough to last all of hibernation season).

In Quebec, the rules are similar to tobacco laws when it comes to smoking weed, with the exception of university and CGEP campuses, which is not going to fly with the provincial government. Motor vehicles, the workplace, and public parks are all off limits. For those who rely on weed for medical use, the rules are the same as tobacco and e-cigarettes.

Like other provinces, Quebec is taking a zero tolerance approach to any drivers with marijuana in their system, especially young drivers. In Quebec, cops will be able to demand saliva samples on the spot and issue automatic 90-day license suspensions to drivers who test positive for THC. 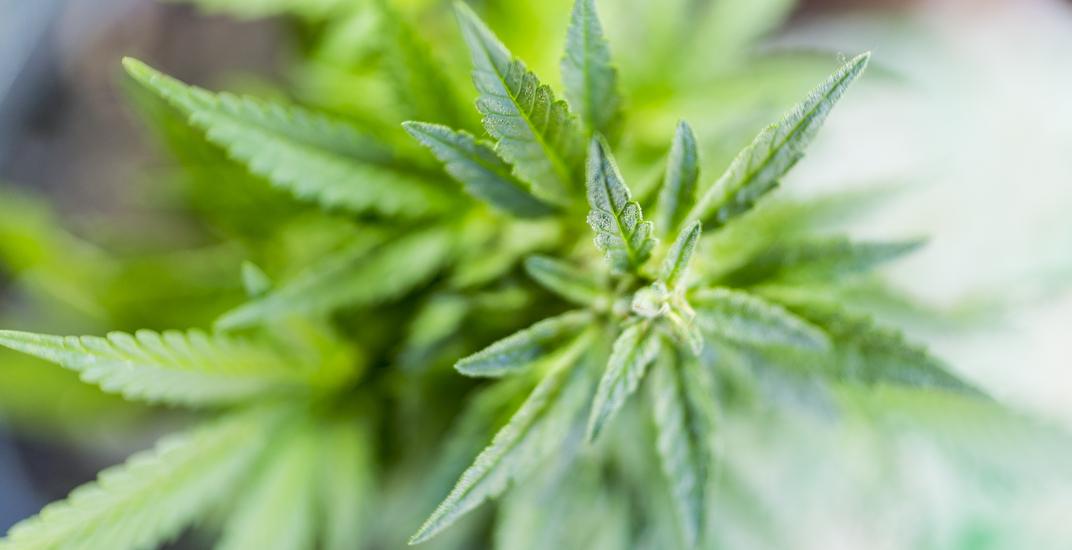 Unlike many of the other provinces, growing your own pot – whether indoors or outdoors – will be prohibited in Quebec. This is despite the federal government’s proposed laws that allow for up to four plants per home. So save your green thumb for those fruits and veggies.