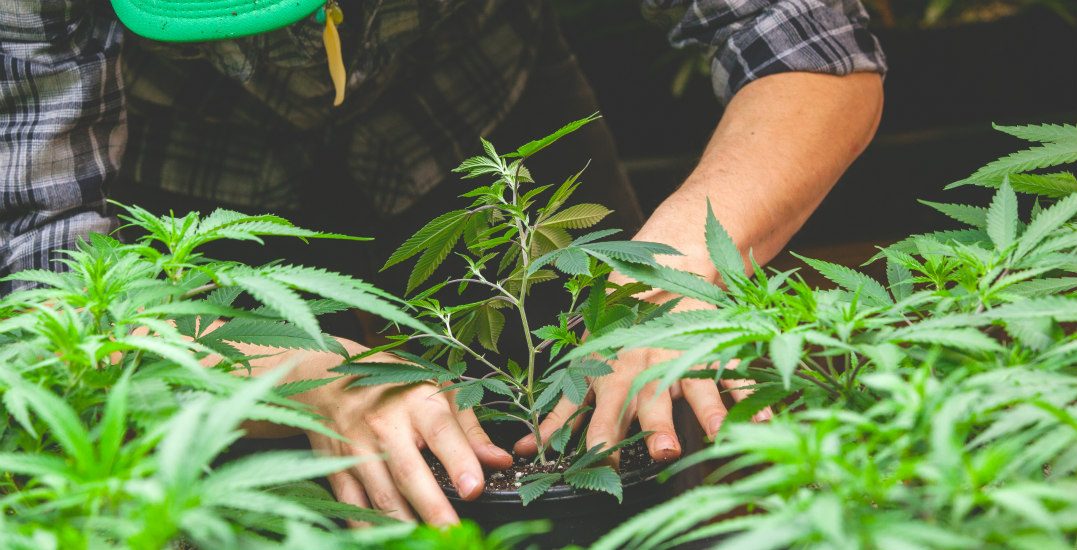 Within hours of the passing of the Cannabis Act, news media brimmed with concerns over the fate of BC’s longstanding craft cannabis growers. Would the corporate Licensed Producers (LPs) wedge them out of the industry? Would the new shops carrying LP products offer spiritless, lacklustre buds, sad knock-offs of an earlier era?

What should we think of this list, and what is at issue here?

Like ‘analogue,’ or ‘brick and mortar,’ ‘craft’ is a retronym: a term that distinguishes an older technology from one that has largely superseded it. All production was once craft production. That condition changed when, during the 19th Century, mechanization overtook handicraft work and cottage industry. It changed further during the 20th Century when agribusiness replaced most small family farming.

Technologies at the heart of each shift brought radical changes both to primary producers and communities. Factories drew people into new forms of urban poverty, configured by assembly lines. Mega-farms took livelihoods from small entrepreneurs and transferred them to shareholders.

Is history repeating itself?

We find ourselves today, at an eerily familiar juncture. Or do we?

Consider this. In the 70s, and 80s, BC became host to a cottage industry of cannabis farmers, numbering in the thousands. They grew plants and made value-added products in the Cowichan Valley, the Sunshine Coast, the Kootenays, and on the Gulf Islands. They still do. Clandestine growing has kept them local and independent, characteristics that support resident tradespeople: electricians, carpenters, makers of ventilation systems, and so on.

Their efforts, in turn, maintain neighbourhood hardware stores, lumberyards, and garden supply shops. Transferring their work to centralized gardening giants will collapse these networks, with spin-off effects that can last generations.

Of course, your take on this matter depends on how you view the growers. Ottawa paints them as ‘black market,’ in effect, dumping them into a bin with criminal gangs.

A study presented to the task force on legalization has made it clear that they are nothing of the kind. Some are licensed to grow under the Medical Marijuana Access Regulations, a program created in 2001, currently protected by a court injunction. They have been key suppliers to medical cannabis dispensaries, and thus essential to patients. In keeping with this reality, micro-grower and production licenses are now available for these, and other small entrepreneurs. Sadly, the costs associated with licensing will be overwhelming to many. But we can expect to see craft products on the legal market in the next year.

The long and the short on craft cannabis

Craft cannabis is reputedly grown with environmental sensitivity. Anti-LP rhetoric, by contrast, paints LP product as poor, and riddled with pesticides. This picture, however, is distorted.

Some LPs have used pesticides, but so have unregulated growers. There are LPs that use integrated pest management, avoiding both chemicals and irradiation of buds. As to growing in small batches, in truth, much depends on the grower’s talent. Bio-informatics techniques allow mass growers to monitor all aspects of the growing environment, including the metabolism of individual plants. Thus buying ‘craft,’ is not an automatic guarantee of quality.

There are reasons, however, to back small-scale, independent cannabis farmers. It is fair to support growers who have done useful work, and who have spent decades advocating for legalization. In addition, BC is renowned for award-winning buds. Hence, there are legacy growers who will have outstandingly grown, genetic strains on offer. Moreover, it is useful to support local economies and an array of contenders, big and small, as this condition is likely to maintain better variety.

Relationships are equally important; independent producers are directly accountable to consumers rather than to shareholders. If they can eventually market their products via farm-gate sales, as can craft beer makers, Canadian customers can get to know their growers personally, and better understand what they are buying.