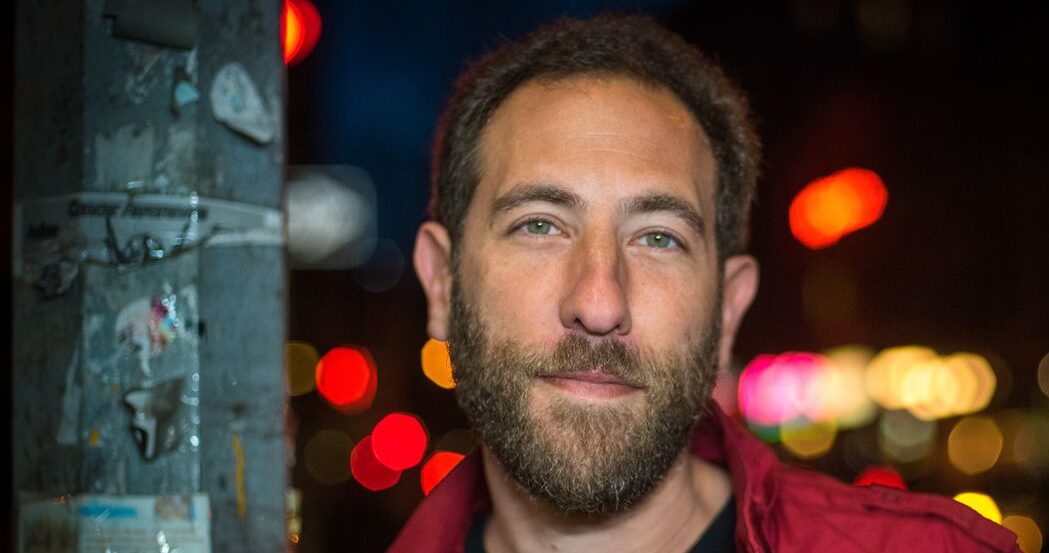 Ari Shaffir, comedian and cannabis enthusiast, is nodding his head.

The Just For Laughs veteran was back in Montreal with Ari Shaffir’s Renamed Storytelling Show on the heels of two new Netflix specials and an unexpected departure as host of Comedy Central’s This is Not Happening, which was based on a web series he created.

Having arrived the evening before and gone directly from the airport to his first show, Shaffir looks surprisingly alert. He has something to say about pretty much everything, and he doesn’t hold back.

Never one to shy away from a conversation about cannabis, Shaffir jumps in without hesitation when asked about Canada’s upcoming plans for legalization, after asking a few questions about the particulars.

“You know they make those laws so they can fuck with ethnic people,” he says, referring to cannabis prohibition. “It’s okay if they searched everybody. Well it’s not okay, but it would be better. But they don’t.”

Shaffir lives in LA, where cannabis has been legal at a state level for years.

“In LA they’re doing legalization but they’re putting in regulations, like you can only go up to 18% THC. Also, you have to list all the percentages, get it tested now. I don’t mind that, cause it’s like, I don’t know what pesticides are in this thing.”

Shaffir is a fan of edibles, as evidenced by a This is Not Happening story in which he eats a bunch of THC-laced gummi bears before going through airport security. He asks about Canada’s plans for edibles post-legalization.

“In LA they’re like, ‘no making gummi bears shaped like fun, child-friendly things.’ They’re like squares and circles now. That’s fine, nobody cares about that. But they’re also all 10mg or less, so my friends are like, ‘well now I’m gonna get fat.’ 10mg, that’s good for a rookie but like, come on.”

Another one of Shaffir’s pot peeves came in the form of unpleasant weed surprises during international travel. While visiting Austria the comedian had the chance to go hiking in the Alps.

“My friend Lisa who’s there, she’s like ‘hey I got some weed, do you wanna roll?’

“I’m like ‘yeah, sure.’ And then her and her boyfriend had some.

“It went around twice, and they’re like ‘what’s wrong with this spliff?’”

Shaffir isn’t a fan of the European tradition of mixing cannabis with tobacco.

“I went to Edinburgh last year and I was smoking outside. I smoked and passed it, and the guy [I was smoking with] was like ‘wait, was that a pure?’ and I’m like, ‘what do you mean when you say a pure?’ he goes ‘Is it all weed?’ and I’m like ‘Yeah, it’s a joint bro.’

“He goes ‘No, you’re supposed to put tobacco in there.’

“Fucking garbage addicts, tobacco addicts – and they’re like ‘it fucking lasts longer’ – smoke a cigarette and then smoke a one-hitter. It’s disgusting, and they all do that. They’re all addicts and they have no idea why. And it’s never like, a little tobacco either. It’s always like 80% tobacco.”

“It’s always been legal here though, kind of. The most you get for standing and smoking right in front of this hotel is a ‘do you mind standing over there.’ Or at Bluesfest in Ottawa, they’ll shine a light on you like, ‘drop that.’ You drop it, wait two seconds, and pick it back up. Bluesfest is fun, I did it three years in a row. I loved it there.”

“It’s nice to be in a country that respects the joint.”