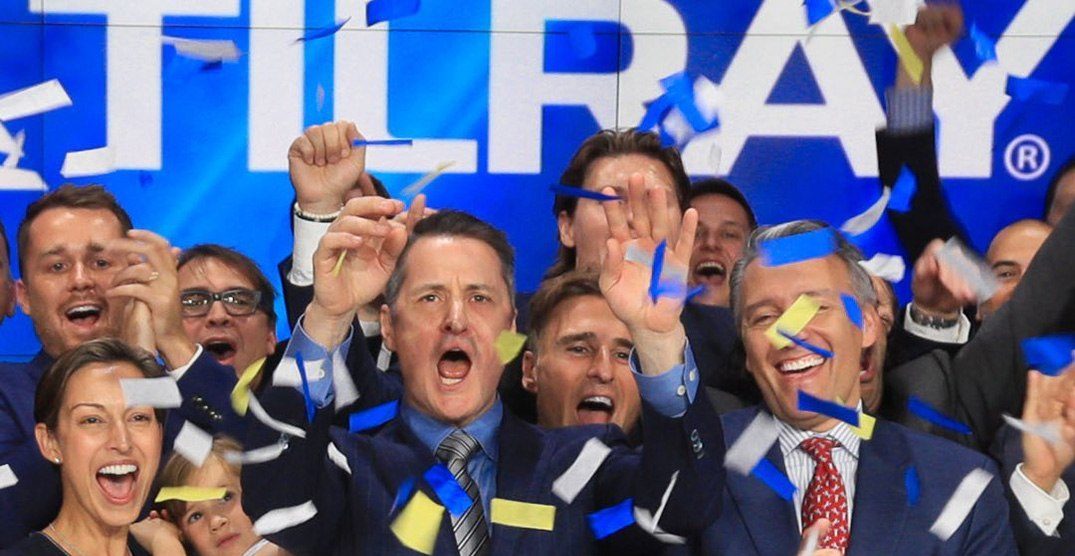 Cannabis hasn’t been the green rush that it was billed as to bullish investors, but while stock prices might be down, CEO salaries are certainly not suffering, as seen in Bedford Consulting Group’s report on the salaries for the cannabis industry’s boards and executives in 2019.

If one were asked to summarize the report’s findings on executive cannabis pay cheques in a word, it would be lucrative.

But 2019 was a year that Bloomberg Business Network reporter David George-Cosh would refer to as “annus horribilis” during a recap of the year in cannabis business. According to the Canadian Marijuana Index, a website that tracks stock prices of publicly traded cannabis companies, the market currently sits at around 32% of its pre-legalization highs.

For context, Tilray did report it would be hitting profitability goals ahead of schedule in 2019 but also saw its share price drop just under 80%, as it began the trading at $80.49 and would end the year at just $17.13.

The Bedford Group compiled the information from a total of 166 executives with CEO, president, or executive chair titles in the cannabis industry companies. It also included 407 board members from the industry within the dataset, pairing them against the pay of food and beverage industry leaders as a means of comparison.

The report also notes that approximately 40% of the researched CEOs received an annual bonus payment in the 2018 fiscal year.

It also pays to be on the board.

Board members’ total compensation varied widely at all levels, but approximately 20% of companies paid meeting fees to their boards “ranging from $500 up to $2,000. Most companies determine their meeting fee payments relative to their peers,” the report said.

It pays to be the prime minister.