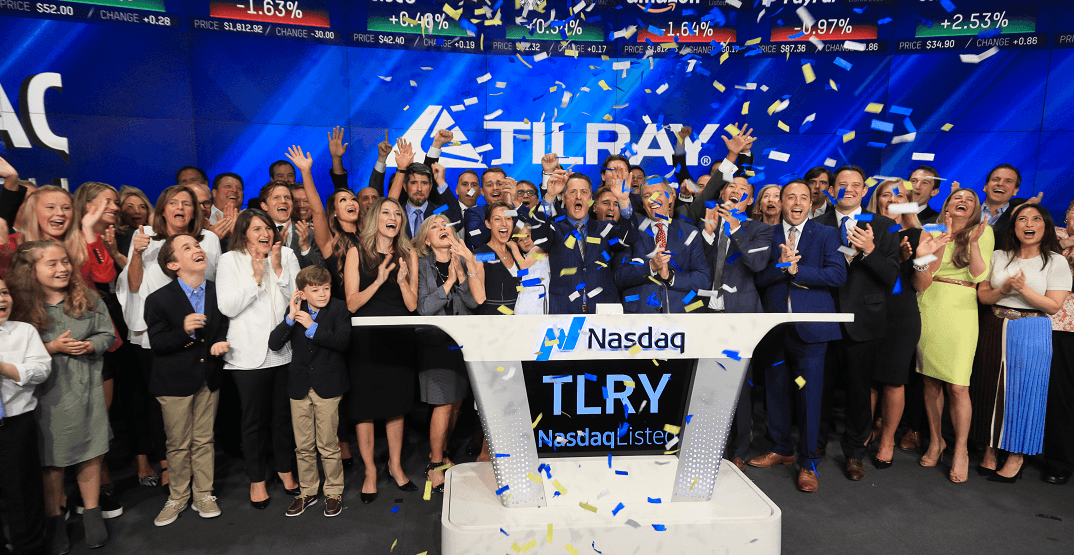 Investors rejoiced as Tilray became the first cannabis company to launch an Initial Public Offering (IPO) on a US stock exchange.

On Thursday, Tilray shares (NDAQ: TLRY) opened at US$17, which is above its previously stated marketing range of US$14-16.

“We priced it at $17 due to interest and demand from institutional investors around the world who were looking to make their first [cannabis] investment,” Tilray CEO Brendan Kennedy told Daily Hive over the phone.

“We chose Nasdaq because that’s where the global disruptors list and Tilray is a global pioneer in the cannabis industry.”

“This process started a little over a year ago when we went out and had lots of meetings with US and Canadian institutional investors to ‘test the waters’ as we were contemplating a listing.”

Kennedy said the feedback they received from investors was a strong interest to see a company like Tilray listed on a US exchange. 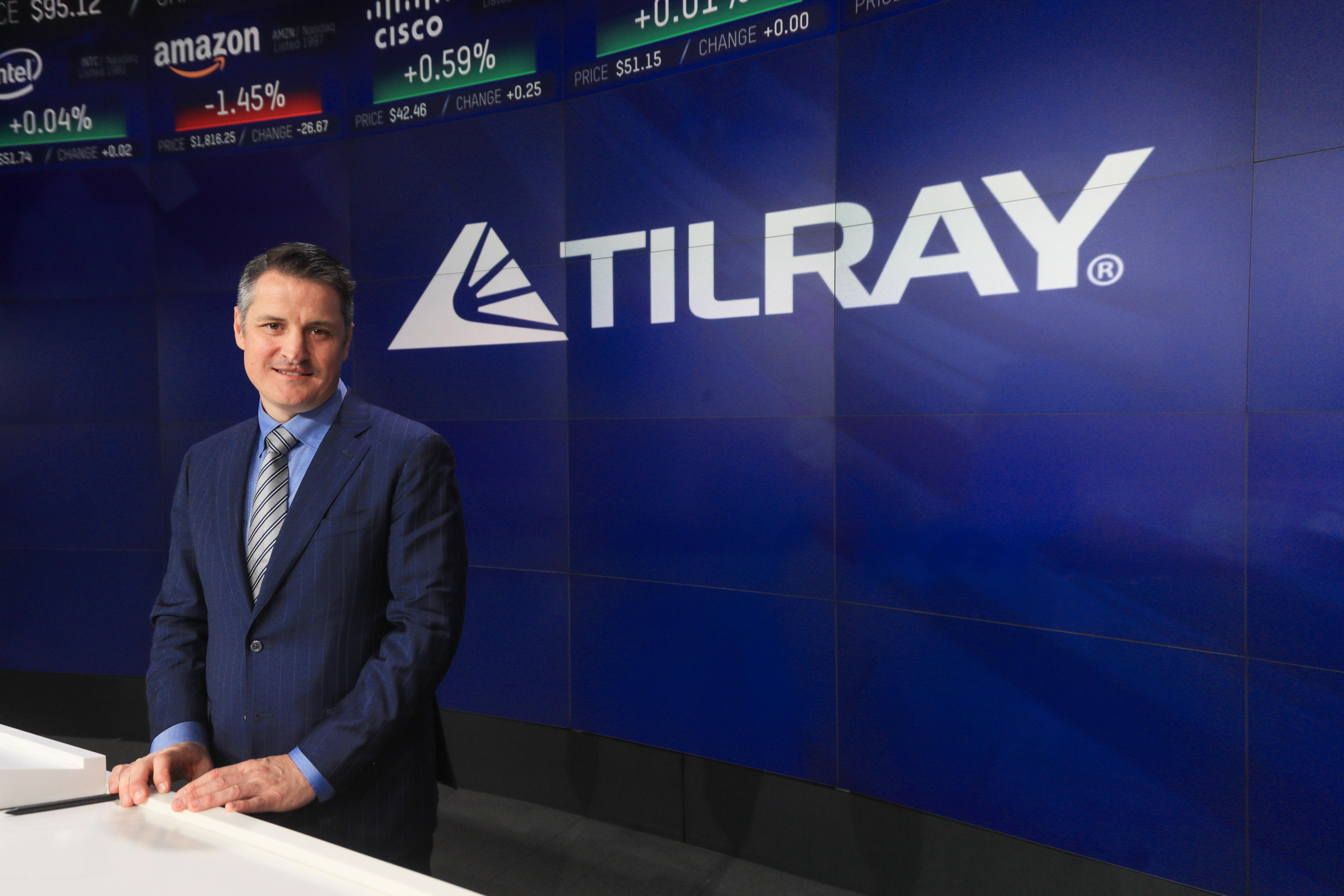 The company does not plan to list in Canada, and Kennedy noted that roughly 70% of their IPO book was from US investors, 18% from Canada, and 12% international. The vast majority of investors who participated in the IPO were making their first investment in the cannabis industry.

“It gives us tremendous validation as a company and for the sector as a whole. It signifies a shift in perceptions amongst institutional investors.”

There is also tremendous interest from researchers and governments around the world for medical cannabis products.

Kennedy sees the accelerated pace of legalization at a global level.

“I started in this industry eight years ago, and there were 15 countries that had legalized medical cannabis. Today there are over 30. There have been 4 or 5 countries that have legalized in the last 60 days. It’s a very clear path on how we go from 30 to 40 to 50 to 60 countries in the world in the next 18 months and that’s an enormous global opportunity.”

Part of that opportunity will come from companies looking to offset a decrease in revenue caused by the “substitution effect.”

“From an investor perspective, they are concerned with cannabis being a substitution for opioids and we see the same thing for the alcohol industry, particularly beer.”

Broader acceptance of cannabis as an alternative in both the medical and recreational markets is driving global change.

“It’s not a question of if, it’s a question of when additional countries will follow Canada’s lead and legalize adult-use over the next 5 years,” said Kennedy.

“This shows tremendous interest in the sector and interest in our management team and strategy,” Kennedy said.

Tilray raised approximately US$153,000,000 in capital that will be used to fund continued expansion in terms of additional production and manufacturing capacity inside of Canada, Portugal, and around the world.