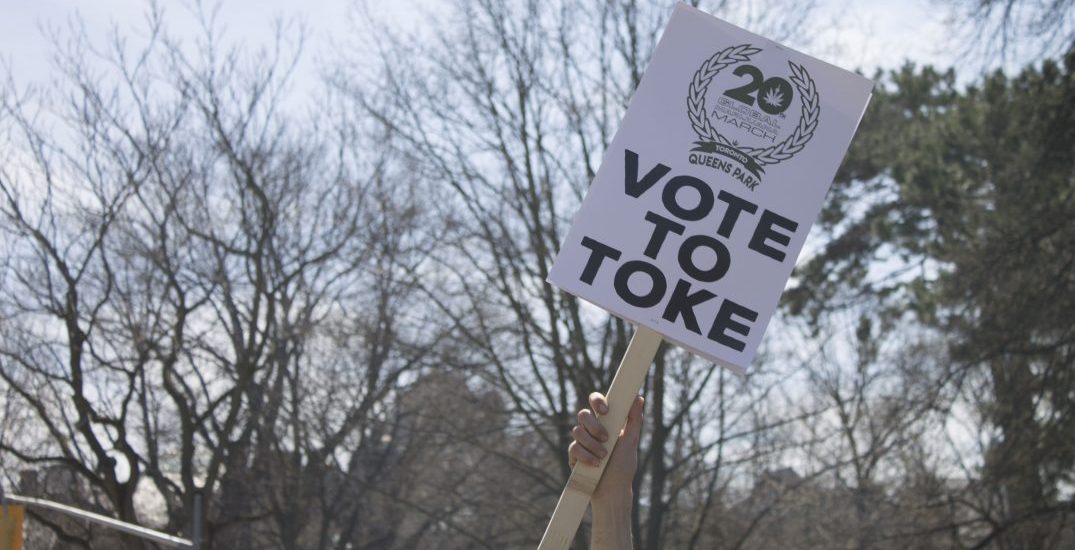 After 14 months of debate and deliberation, with a vote of 56 to 30 in favour, and one abstention, the Senate has passed Bill C-45, the Cannabis Act.

While this doesn’t mean that cannabis has been officially legalized, it brings Canada one step closer to being the first G7 country to do so.

The bill will now be sent to the House of Commons, where it will face a similar deliberative process. Any further amendments will be debated between the Senate and the House until a final draft has been agreed upon.

The bill will become a law once it is granted Royal Assent, typically issued by the Governor General.

The Cannabis Act received over 40 amendments to date, including branding and packing limitations, penalties for “social sharing” of cannabis with minors, and provincial restrictions for home cultivation.

Although Canadians were initially promised federal legalization on July 1, there will be an eight-to-twelve week implementation period, meaning you might not be able to actually purchase recreational cannabis until early October.