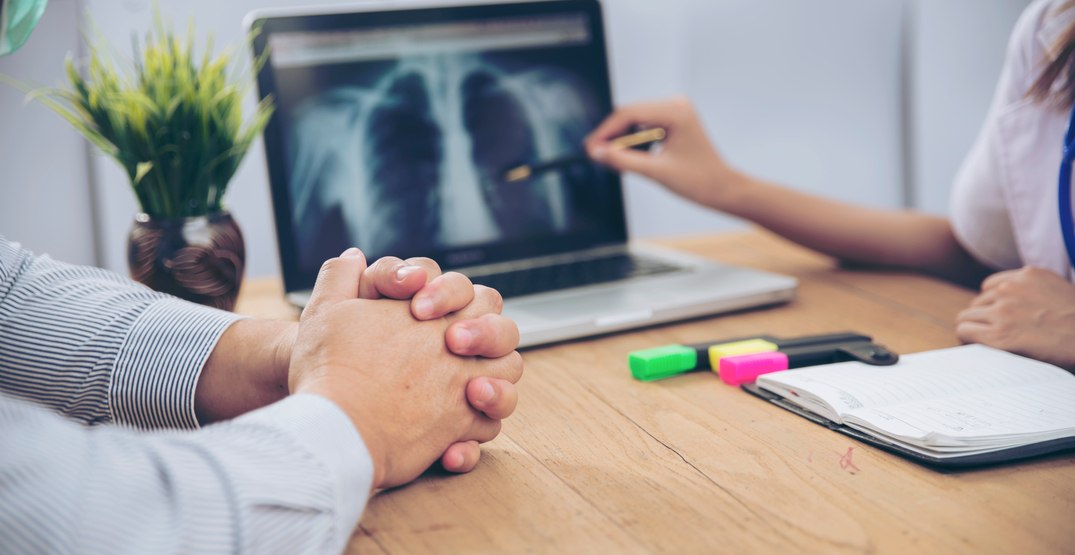 The University of Victoria, the Canadian Centre on Substance Use and Addiction (CCSA), and the Canadian Institute for Substance Use Research (CISUR) have released a report claiming that there are over 800 cannabis related deaths annually. However, that figure was drawn from another study that’s methodology has been called into question.

In a document titled, “Canadian Substance Use Costs and Harms,” figures are offered for the average number of deaths per year, the average age of mortality and the potential total years of lost life for numerous illicit substances. The goal of the report is to assess the costs to Canadians associated with substance abuse.

The study attributed 851 deaths to cannabis through automobile and lung cancer fatalities.

A recent article released by the Canadian Press, and republished across the country, cited the claims in the report. A typo listing the figure at 8,851, later corrected in online versions, was noticed by cannabis activist Dana Larsen.

In response to this, the Canadian Institute for Substance Use Research put out a statement about the report. In it, they cite the source as the 2013 work “Marijuana use and risk of lung cancer: a 40-year cohort.”

The study was conducted in Sweden on military conscripts, but was later criticized, in another academic publication due to the fact that an overwhelming amount of the participants in the study also smoked cigarettes, close to 90%.

Despite this “Canadian Substance Use Costs and Harms,” was released this year and continues to circulate uncorrected, appearing in media and aiming to influence policy.

“This work provides a foundation that can be built upon as more data sources become available. The estimates presented in this report will be updated annually as a support to decision makers, policy advisors and researchers,” says the report.

UVic, CCSA, and CISUR, have not issued any further statements addressing the matter.