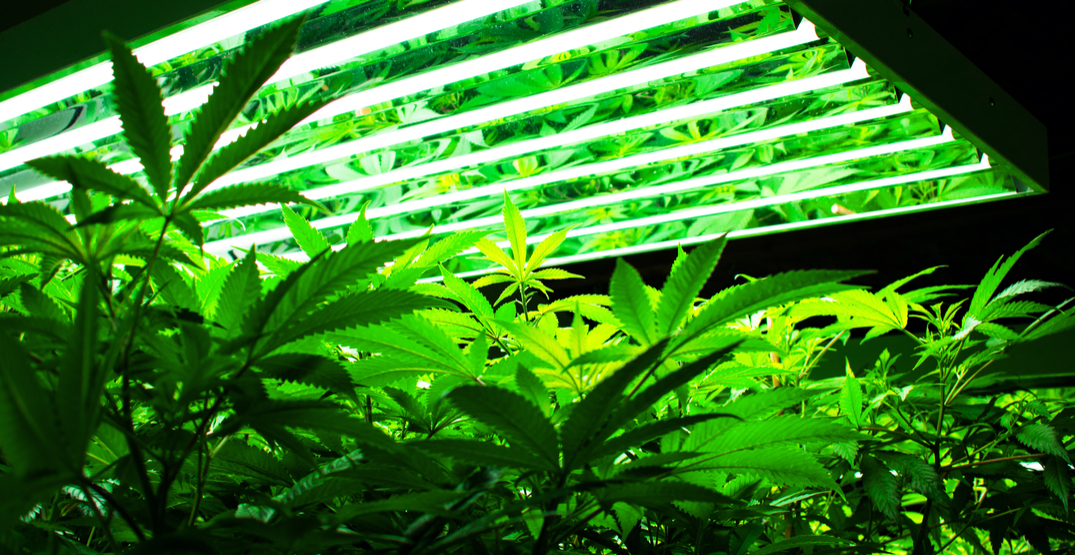 Cannabis legalization in Canada is already facing delays, but some industry insiders are concerned that the proposed legislation may stifle the legal cannabis market before it even opens.

Greg Engel, CEO of Organigram, spoke with Daily Hive over the phone regarding some of the challenges the legal market is up against.

Black market cannabis is notably stronger than it was decades ago, with strains boasting upwards of 30% THC levels.

Although limits have not been set for the legal market, there has been talk of it, which may negatively impact anti-black market efforts.

“If companies are prohibited or capped on the amount of THC their products are allowed to have, that would dramatically impact the ability to compete with current illicit sources,” says Engel.

Consumers are used to getting a certain quality of product. If the government can’t match that, there is little incentive to purchase the legal version.

Another problem that Engel sees is getting to “the next stage of the program which is going to be derivative-based products, because vaporizable liquids need to be at a much higher concentration in order to be functional.”

This leads to another issue of the continued prohibition of extracts and concentrates. It has been suggested that there will be a year-long gap between legalization and extracts making it to the legal market, something that might keep consumers in the black market.

Engel believes that customers will see vaporizers and vape cartridges on the market sooner than anticipated, but that edibles will probably take longer because of the added need for food safety regulations.

Bill C-45 calls for strict packaging restrictions which means consumers will have limited information about the products they are buying.

“Branding isn’t just about the brand name. It’s about the education that goes with the product and understanding the potential effects,” says Engel. “You should be able to have point-of-sale material, digital education material, and training material.”

Part of the concern is that consumers might not understand the intended effects of a specific product.

“If you have anxiety and you erroneously take a sativa that’s activating, you’re going to have a very different experience than taking a sedating indica,” Engel points out.

“The goal of regulating cannabis it to educate people about responsible use.”

With current proposed legislation, giving consumers access to that kind of information can be challenging.

Engel believes that limited branding will make it “difficult for consumers to differentiate from products easily,” and is not reflective of the current practices of the illegal market.

“The difference is that we’re trying to displace an existing base that has extensive branding,” says Engel. “We’re looking to shift people from an existing supply chain to a safer, regulated one.”

One of the issues is that it seems “some members of the opposition party or some of the people that are against the legislation act as if this is an entirely new product.”

The Senate will continue to debate and finalize Bill C-45 until a final vote on June 7. It will then pass to the House of Commons for further review.