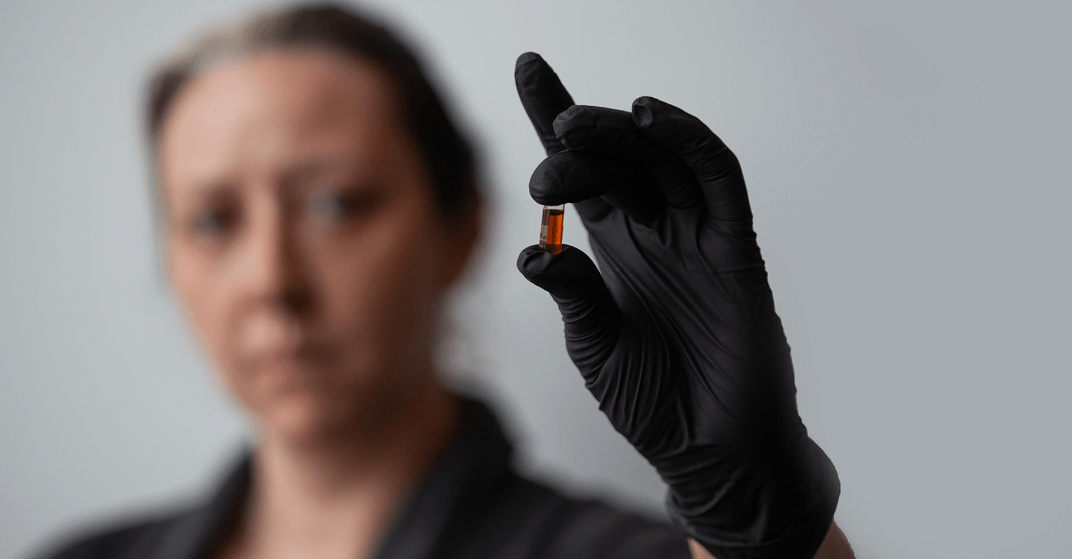 Zoning bylaws are forcing Vancouver-based dispensary Eden to shut down their Downtown Eastside (DTES) location at the end of June. The dispensary had been focusing on using cannabis as a substitute for more harmful street drugs.

Before that location’s 2015 closure, staff noticed that clients gave feedback about a reduction in their use of more harmful street drugs because of their access to cannabis.

“[Eden] started researching that and collecting data on that themselves,” said Brennan.

The Opiate Substitution Program provides up to 400 mg of THC per day in 25 mg capsules. Dosing is patient-directed but Eden keeps track of what has been dispensed and collects qualitative responses about patients’ experiences. 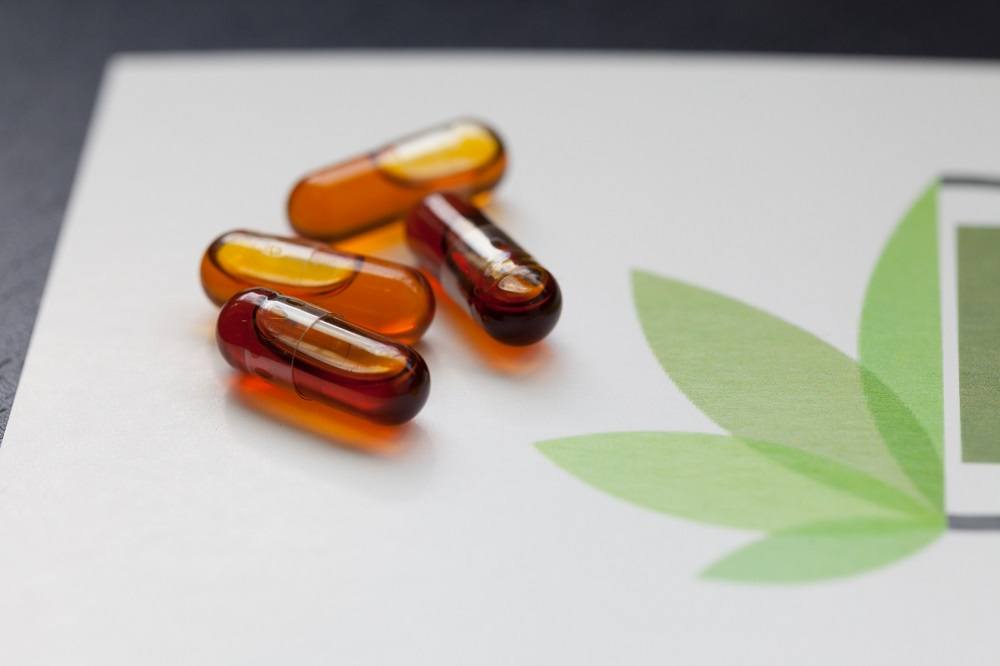 The company entered into a partnership with UBC and Dr. Zach Walsh to look at data specific to opiate substitution. UBC does not distribute cannabis but provides observational and analytical support to those who do.

Brennan said that about a fifth of the people who access Edan’s program are enrolled in the opiate substitution program at UBC.

Eden was no longer able to collect data after closing in 2015, but Brennan “encouraged them to open early on January 1 [2018] to start serving the population and collecting data again.”

The company applied for an MMRU license for their Main and Hastings location, and at the time of opening, were waiting for approval from the Board of Variance (BoV).

Eden’s DTES location was denied their MMRU license by the BoV in February.

MMRU zoning, which includes a sub-designation of Compassion Club to locations offering access to other therapeutic cannabis products and services, requires dispensaries to be a minimum of 300 metres from a school, community centre, or any other licensed dispensary.

“It’s an oversimplification to say ‘there’s one of that there already,'” said Brennan.

“Unfortunately, these zoning guidelines do not consider density, which means high-density neighbourhoods like the Downtown Eastside cannot access support and therapeutic cannabinoid options as easily.

“Apart from this shortcoming, city bylaws have no agency to consider the values, professionalism, standards or experience of the zoning applicant, because bylaws can only be created based on existing provincial and federal laws, which are too generalized to address the needs of specific communities,” Brennan said in a press release.

Brennan believes that current bylaws “restrict the presence of cannabis retailers in areas where the incidence of opioid addiction is more concentrated.”

“Our municipal government clearly understands the importance of supporting alternative solutions to our opioid crisis,” said Brennan. “Now the province needs to give us the legislative power to do something about it.”

“We have known for several months that we don’t have our licensing but wanted to continue the program for as long as we could to get as much relevant data as we could.”

Eden does not sell any product at the DTES location; it runs exclusively as a service to the community.

“We’re in a bit of a zoning limbo. There is no appropriate zoning that applies to what we’re doing. We’re not MMRU and we’re not a methadone clinic, which is the other potential bylaw that we could fall under.”

“In order to sustain a program like this, we have to have an opportunity to generate revenue. We can’t find a designation that would allow is to do so.”

The importance of location

“One of the key things we’re doing with the program is mitigating social isolation. It’s about knowing that that room is there. It’s a homey environment while being professional. We make people tea, there are two armchairs where you can sit in the window and just experience being with someone who cares about you.”

Brennan said that Eden will make an effort to continue the program at their Kingsway location but the challenge is that “the population that we’re serving is not very mobile.”

Since January, the Opiate Substitution Program has served more than 90 patients and Brennan feels that “it is a disservice to the DTES” that they will no longer be able to operate out of their current location.

“There is a stigma around how we medicate for pain. Who’s allowed to medicate with what and how we feel about it as a society,” said Brennan.

“There tends to be a leaning towards requiring abstinence, so the idea is that you’re going to get off of the thing you’re on and become sober.”

Brennan notes that “there is quite a lack of programs that provide harm reduction options. We understand that you’re medicating for pain. Your pain doesn’t go away because you get rid of your dependency. Your pain is still there. Finding less harmful ways to medicate that pain reduces stigma around having pain in the first place.”

Eden is currently collating their data and compiling personal stories and biographies of the program’s participants.

Dr. Walsh and his team will analyze the aggregated data when the program finishes at the end of June, with a report likely to be published at the end of the summer.

“We have been taking a look at our own data and some of the trends are very interesting,” said Brennan.