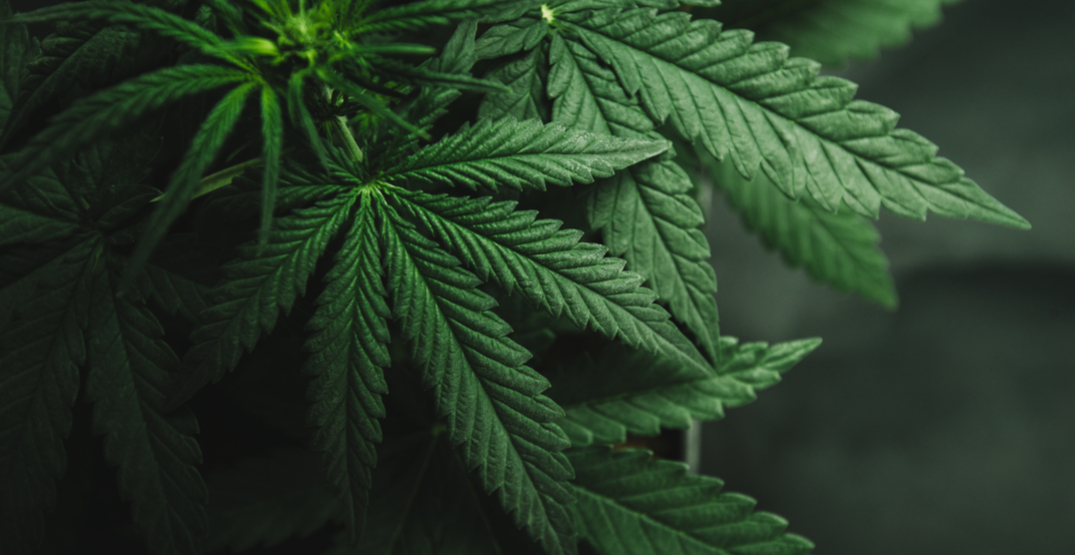 The US Drug Enforcement Association (DEA) has released an updated 2018 list of slang terms for drugs – and while it may not deliver on accuracy, it certainly delivers on hilarity!

The list is “designed as a ready reference for law enforcement personnel who are confronted with hundreds of slang terms and code words used to identify a wide variety of controlled substances, designer drugs, synthetic compounds, measurements, locations, weapons, and other miscellaneous terms relevant to the drug trade,” according to the Executive Summary at the beginning of the document.

The so-called intelligence report, entitled “Slang Terms and Code Words: A Reference for Law Enforcement Personnel,” features a long list of drug names translated into the parlance of the streets, including methamphetamine, cocaine, and LSD.

One of the longest lists of slang by far, however, was for cannabis (“marijuana”).

Notable newcomers in 2018 (listed in italics on the document) include My Brother, Shoes, Tigitty, and Devil’s Lettuce (despite the latter term having been around for the better half of a century).

There were some valiant attempts with terms such as Terpenes, Wake and Bake, and Wet, all of which are cannabis-related but none of which are slang terms for weed.

Terpenes are the fragrant oils that give cannabis (and other) plants their distinct flavour and aroma. Cannabis plants produce and secrete terpenes, but one does not grind oneself up some terpenes and roll oneself a fat doob (although you could add some terpene isolate to your joint to enjoy a tasty and enhanced high).

“Wake and bake” is incorrectly listed as a noun, whereas it is, in fact, a verb. To wake and bake is to consume cannabis, usually by smoking, within an hour or so of waking up in the morning. It is not possible to buy wake and bake; it is possible to experience it.

While “Wet” is related to PCP-spiked weed, it is also used incorrectly on the list as a noun. One does not smoke or purchase wet, one gets wet – through the smoking of a mixture of cannabis and PCP.

Many of the terms listed are simply the names of particular strains of cannabis – like Kush, Blueberry, and Northern Lights – which is akin saying that “asiago” and “brie” are slang for “cheese.”

“Although every effort was made to ensure the accuracy and completeness of the information presented, due to the dynamics of the ever-changing drug scene, subsequent additions, deletions, and corrections are inevitable,” it stated on the first page. “Future addendums and updates to this report will attempt to capture changed terminology to the furthest extent possible.”