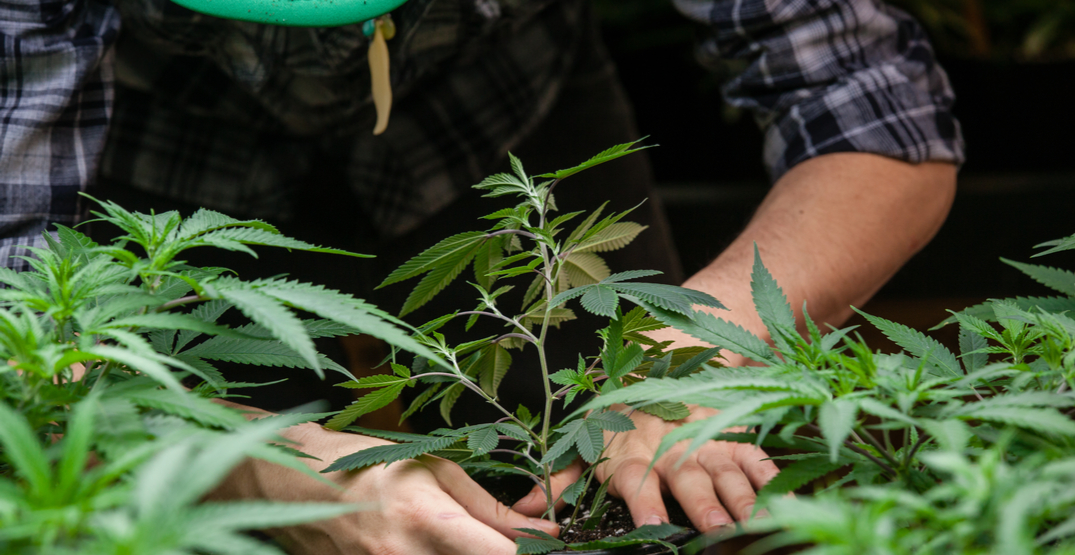 In anticipation of legalization, Richmond City Council met to update the bylaws, which until now only addressed medical cannabis production.

“Council has been opposed to the idea of marijuana production happening on farmland in Richmond all along,” Ted Townsend, spokesperson for the city, told Daily Hive over the phone earlier today.

“There should only ever be one marijuana production facility approved in Richmond at any given time and that that should be on an industrial-type zoning.

“That bylaw has been in place for a few years. The wording specifically applied to medical marijuana so as part of updating the bylaws and regulations…they have expanded to cover recreational and medical marijuana production.”

Townsend sites the preservation of farmland for food production as the main concern.

“[The] provincial government is taking the position that marijuana production is acceptable use of land within the ALR. So part of the motions that were passed by council last night was to call upon the province to suspend that provision.

“Once that type of facility is put onto farmland it’s going to be very difficult to see that farmland ever returned to food production.

“There are concerns from the farm community about the overall impact on farming from proposed regulations for greenhouses [used for cannabis production].”

Townsend adds, “You can’t just put out a marijuana production facility in an open field. There are a lot of controls that are required environmentally and for security.”

The City of Richmond has only seen a small trickle of applications and there are currently no development plans in progress.

There was a project that was approved to be built in an industrial park in south-east Richmond, but “for a variety of reasons that project fell apart.”

The city has received a couple of other applications, both for industrial and agricultural land.

Once the bylaws have been adopted, applicants must “bring forward a re-zoning application for a specific site and then counsel would have to consider whether it is acceptable or not.”

“They’ve basically said we’re not going to consider more than one.”