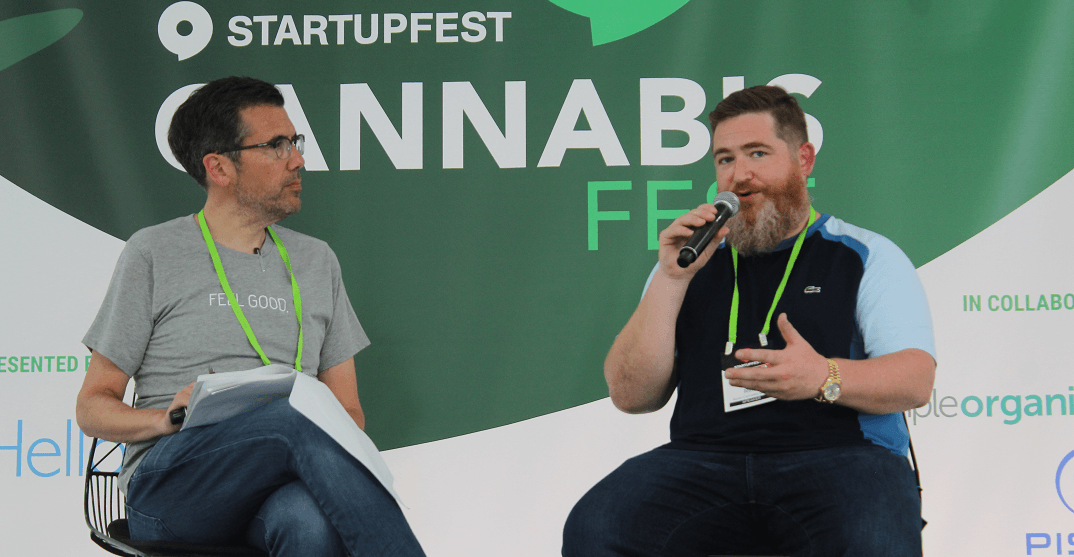 Hiku is better known to many as the parent company of Toronto-based cannabis café and lifestyle store Tokyo Smoke, and was created when Tokyo merged with DOJA Cannabis Company Ltd, an LP based in Kelowna, BC.

Hiku had originally been eyeing a partnership with WeedMD, but eventually rejected the offer in favour of Canopy’s “superior” proposal. The decision cost Hiku an extra $10 million in termination fees paid out to WeedMD.

“Canopy sees the importance of retail,” said Rifici. “We’re going to see more large producers bidding on licensing for retail around the country.”

“I think there will be more value created in retail than we’ve seen in production,” he added.

“Fast-forward 20, 30, 50 years, and it’s gonna be three, four or five very large cannabis companies,” said Rifici when asked about the cannabis company mergers and the future of the industry. “I think at least two [of the companies] will be from Canada.”

In a nod to Canopy’s latest acquisition, Bruce Linton, Chairman & CEO of Canopy Growth was quoted making an actual haiku in a press release:

“Hiku equals brands.
Canopy is built on brands.
So we combined them.”

“Together we will continue to build one of the world’s most engaging and successful cannabis retail and brand business. Canopy is a truly special cannabis company that is well positioned to lead both in Canada and around the world,” Alan Gertner, CEO of Hiku said in the release.