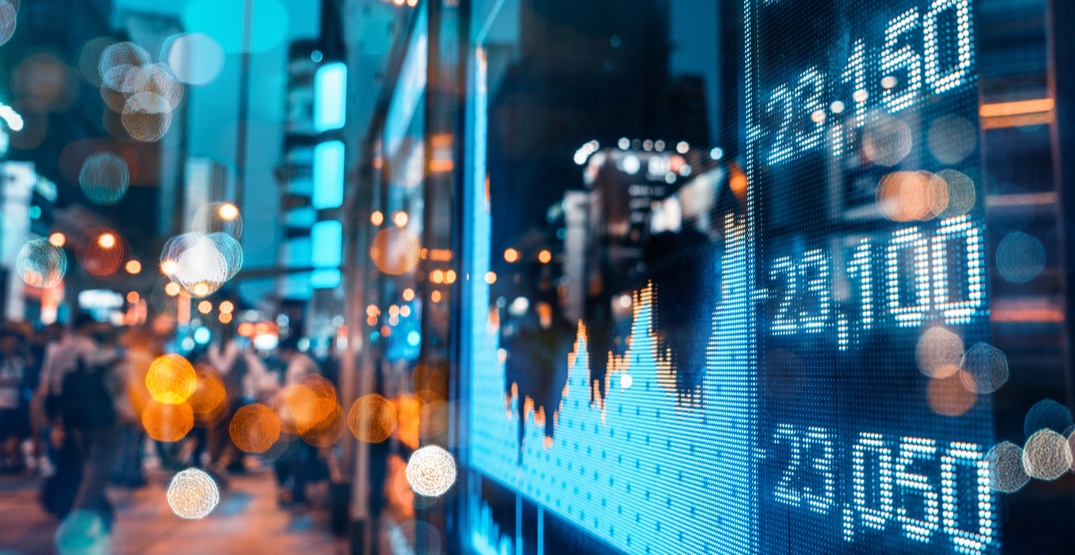 Although medical cannabis has been legal in Canada since 1999, it wasn’t until 2013 that the feds loosened regulations for producers, facilitating an easier entrance into the market than ever before.

The Big Five banks, however, have been dragging their feet when faced with working with the cannabis industry.

Yan Dignard, founder of producer Agro-Biotech in St-Eustache, QC (which recently sold to Emerald Health Therapeutics), laughed when asked if big banks were helpful in building his grow several years prior.

“You couldn’t get them to touch you,” he said recently in a Q&A in Montreal organized by Leaf Forward. “Forget it.”

But the times they are a-changing.

In 2017, CIBC signed a $20 million credit deal with LP MedReleaf Corp, making it the first major bank to approve a loan to a cannabis-related business.

In January of this year, Bank of Montreal (BMO) became the first Big Five banks to arrange a stock sale for a cannabis-related business.

Toronto-Dominion and BMO are now involved with multiple LPs, with other banks reviewing their policies on lending to the growing number of cannabis enterprises.

James,* is a former Small Business Advisor at TD Canada Trust. He remains an employee of the bank, currently in a different position.

“Before, it’s honestly not something we could have really looked at in a serious way,” he told Daily Hive. “Even though the medical stuff went through almost 20 years ago, the fact is that it’s only very, very recently – like, in the past year or so – that we’re starting to catch up with this.”

“I’m sure at this point they’re regretting not getting in on this a little sooner, because there’s just so much money to be made. I really do think that for the past 5 years or so it’s more about the stigma than anything else,” said James. “Even banks that consider themselves socially progressive are pretty damn fiscally conservative when it comes down to it.”

Even now, he thinks it could be a challenge for smaller growers to get in on the action.

“It’s probably a lot easier for large, commercial operations to secure funding than anyone dealing with SBB [small business banking], he says. “I don’t work in that sector anymore but I have difficulty imagining a smaller operation having much success [with the banks] without a ton of scrutiny at the very least. Even if they do have a license and everything in order, it’s just not something they’re used to seeing.”

“I’ve never encountered one,” veteran TD bank teller Laura* told Daily Hive with regards to cannabis industry clients. “That could also be affected by the locations of branches I’ve worked in, but I’ve never served anyone in that industry – oh, except we did have a store at one point that sold pipes and accessories and things, and the young man would come to make deposits. He was very polite and he had a lovely dog.”

Despite their former reluctance to involve themselves with the cannabis industry, Canadian banks are still light-years ahead of their US counterparts when it comes to working with weed-related businesses.

Although 29 states have legalized medical cannabis – and several legalizing recreational use as well – it is still illegal under federal law, meaning American banks are reluctant to work with or finance producers and dispensaries, citing the potential to be charged and potentially jailed under charges of facilitating criminal activity or money laundering. US Attorney General Jeff Sessions’ promise of a legal crackdown on cannabis-related businesses has rendered the cannabis industry even more of a financial pariah.

Despite the skepticism from its neighbours to the South, however, the Canadian financial sector is waking up and starting to do what it has always done: follow the money.

*Employees spoke to Daily Hive under the condition of anonymity as they are not authorized to speak on behalf of the bank. James and Laura are pseudonyms.