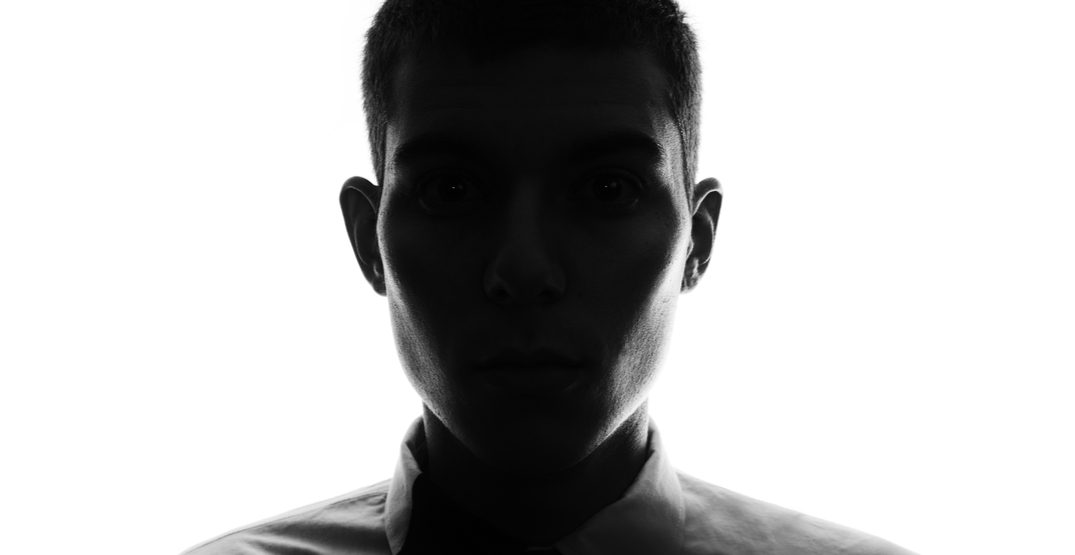 Black market workers may have to stay in the shadows, despite cannabis legalization (GlebSStock/Shutterstock)

Jean Lachine* is 26 years old. He is well-read, considerate, and perfectly bilingual. He dislikes hard drugs and rarely drinks alcohol, gets along with his family, has a clean criminal record, and a solid work ethic.But Jean and others like him say that despite years of experience and good behaviour, they are being stigmatized and denied the opportunity to work in their current field as the rules begin to shift.

Jean makes his living providing and delivering a selection of cannabis strains to recreational and medical users. With the approach of legalization, he agreed to open up to Daily Hive about his place in the changing landscape of Montreal’s cannabis black market.

“I provide a private service for people looking for a specific product,” says Jean. “I’ve been doing this full-time for seven years, but it’s always been a thing.”

Jean got his entrepreneurial start as a teen, when friends called him so often to hook them up with weed that he decided to cut out the middleman and start his own business. “It just grew exponentially over the years,” he says.

Jean sources his cannabis from about six providers, but says he has two that are “really consistent,” and that most of his product comes straight from the grower.

He abhors pesticides and large grow-ops.

Jean has demonstrated the business acumen to suggest that he could be successful in a profession that doesn’t come with a heaping side of legal red tape.

So why cannabis? “It’s a passion,” he says, nodding emphatically.

“I’m an enthusiast. It sucks to say this is a risk that I’m taking. I love weed, I love what I do… I make a profit because I don’t have a choice, this takes up all my time.”

Recreational users in Montreal typically rely on delivery services to purchase their cannabis. This is especially true in the winter months during which Montrealers face ice storms, blizzards, and freezing temperatures, rendering the idea of leaving the house unappealing at best.

Jean doesn’t think that locals will be willing to change their habits once the planned SCQ stores are open for business.

“People are gonna be curious at first and then they’re gonna see the quality, or the lack of variety, and it’s like ‘OK, I’m back to calling my usual guy.’”

He believes that the accompanying mail-order system will be a poor substitute for black market options, and that the government should have used the delivery model if trying to convert locals to purchasing cannabis in a store.

“I think [couriers] are another job opportunity that we could have. They could be on foot and on bikes.

Jean shrugs when asked if he is worried about how legalization could harm his bottom line.

“It could bring prices down. The mid-range stuff [is] probably gonna be cheaper, because there will be more of it available. But the primo stuff, nah.”

“Weed makes money, plain and simple,” says Jean. “I think the people I sell to know what they want so I don’t think that it’s going to affect me personally. But if it affects me, man, I’ll just figure something out.”

Jean emphasizes the importance of hiring informed and experienced providers and salespeople, especially with regards to strains and dosages. Consuming the wrong strain of cannabis can wreak havoc a user’s well-being.

“Some people just call whatever dealer and buy anything and they don’t know why they’re not happy,” he says.  He marks the name of the strain on the top left corner of every one of his bags, without exception. He believes is the provider’s responsibility to spend the time necessary to help the client pick a strain that works for them.

Jean wishes that Quebec had adopted a free-market approach to selling cannabis.

“If I were to run an operation it would be [staffed by] people who already have knowledge of what they’re doing, and know the product. I’d like to do that.”

According to Jean, experienced growers and distributors like him are being effectively shut out of working for the legal industry.

“There’s a disregard for people with black market knowledge/experience, from that side,” he says. “I wish I could do more, but I’m not allowed. We’re kind of trapped, even if we want to go legit, because I can’t show up to the SCQ with ‘seven years of illegal drug dealing’ on my CV. How do I explain my experience?”

Aspiring to eventually join the legal workforce, Jean muses “I think that I would like to be a grower. But I know that it’s gonna be difficult. First of all, I don’t think they want me – plain and simple.”

He says that no effort was made by the government or large corporations to recruit or reach out to black market workers, or “to tell us, ‘drug dealers,’ to join society now, to be part of it.”

He wonders how much experience and knowledge the cannabis sector is missing out on by ignoring them.

Jean believes the stigmatized image of cannabis suppliers as dangerous criminals is outdated.

*Name has been changed