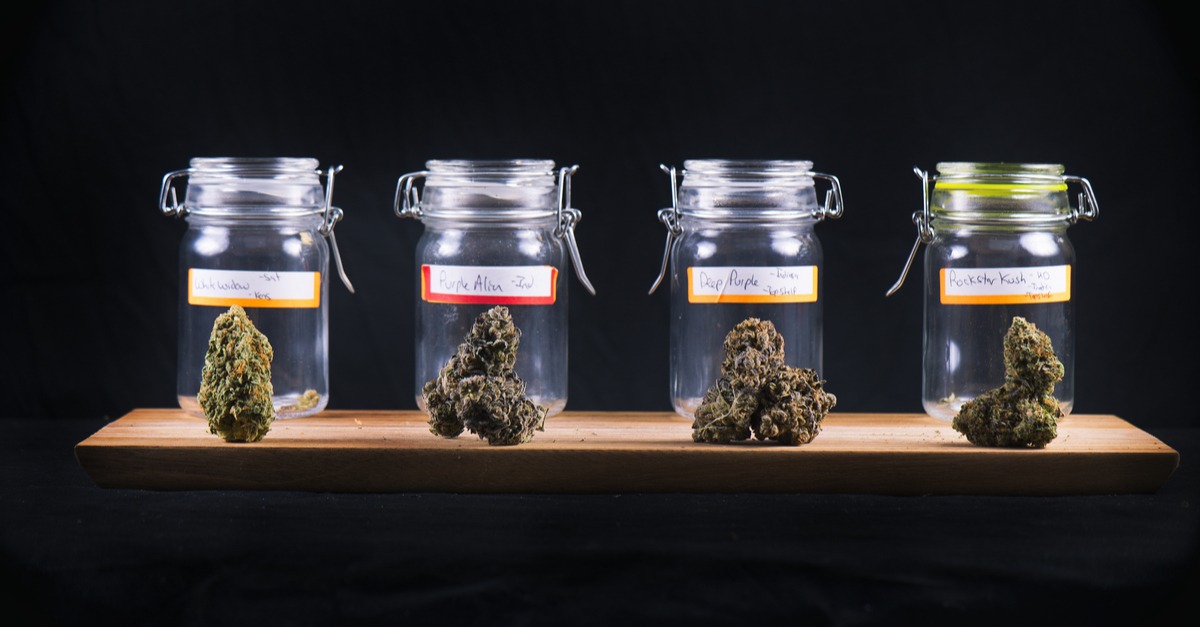 The LCLB said the “application review process will include rigorous security screening and robust licensing requirements,” in an effort to prioritize “public health and safety, including keeping cannabis out of the hands of minors and reducing the illegal market.”

The province has stated that “all applicants will be assessed using the same evaluation criteria, which includes obtaining local government support and background checks of police/criminal records which will be examined on a case by case basis.”

A positive recommendation from local governments and Indigenous nations must be given to the branch “when the proposed location is on a reserve, Nisga’a Land, or treaty settlement land,” but that is neither a guarantee nor binding on the Liquor and Cannabis Regulation Branch.

The province will not be setting proximity restrictions on non-medical cannabis stores in terms of maintaining a certain distance from schools and other cannabis retailers, however, local governments will have the authority to set additional requirements.

Similarly, a cap will not be set on the number of licenses issued in BC, but local governments “will have the authority to make local decisions based on the needs of their communities.”

This means within local jurisdictions, governments can ban retail cannabis stores or cap the number of stores permitted to operate within the community.

BC announced strict public consumption laws that can carry a $5,000 fine or three months in jail for a first offence.

Consumption lounges will not be licensed at this time but “consideration will be given to other types of licences at a later date.”

Furthermore, customers will not be allowed to consume or test samples of products in retail locations.

The sale of non-medical cannabis will not be permitted at outdoor festivals and events but “offsite sales may be considered in the future.”

Retailers must source their cannabis from the BC Liquor Distribution Branch, and the LDB will be the only outlet for online sales in the province.

Edibles are not legal under federal legislation and will be prohibited from being sold in retail stores. The federal government has stated that edibles and extractions will be regulated within a year of legalization.

Minors will not be permitted inside retail locations, with the exception of rural store which will fall under separate licensing. Cannabis products cannot be visible from outside the store.

Store owners should expect to be inspected at least once per year.

The application process is scheduled to open in early August, although no fixed date has been set.