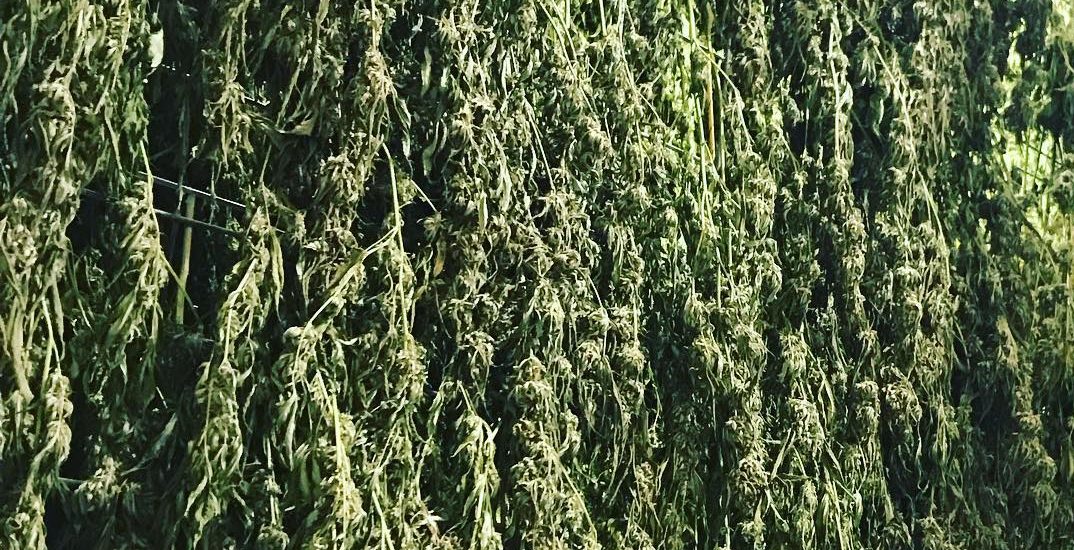 Last week, Alberta Liquor, Gaming and Cannabis (ALGC) announced the first 13 federally licensed producers (LPs) who will be supplying the province with cannabis.

Of the 31 LPs that responded to the “Expression of Interest” that closed during February, 13 were chosen, and only two have operations in Alberta.

Daily Hive reached out to the ALGC via email about their decision-making process and future plans to support more local LPs.

All answers are provided by Heather Holmen, the Communications Manager for the ALGC.

Daily Hive: What was the selection process for choosing licensed producers?

Alberta Gaming, Liquor and Cannabis’ (AGLC) went out with an Expression of Interest (EOI) for licensed producers (LP) to supply recreational cannabis in the province, which closed on February 12, 2018. Licensed producers from several provinces expressed interest in entering into the Alberta marketplace and AGLC worked with the selected respondents to the EOI to confirm product availability, assortment and pricing. As a result of consultations with interested licensed producers, on July 5 the AGLC announced it has entered into contracts with 13 federally licensed producers.

DH: Why are most LPs east coast-based?

DH: Is there is a plan to include more Alberta or BC-based companies?

Absolutely. AGLC looks forward to working with more Alberta and BC-based LPs as they become federally licensed to both produce and sell product, and are able to meet the required supply demand.

DH: How much product is the province hoping to acquire at the point of legalization and then on an annual basis?

Although the details of AGLC’s contracts are confidential and I’m unable to confirm quantities that were agreed upon, we absolutely will proactively monitor Alberta’s supply requirements with LPs; and essentially, consumer demand will determine how much we buy from each LP.