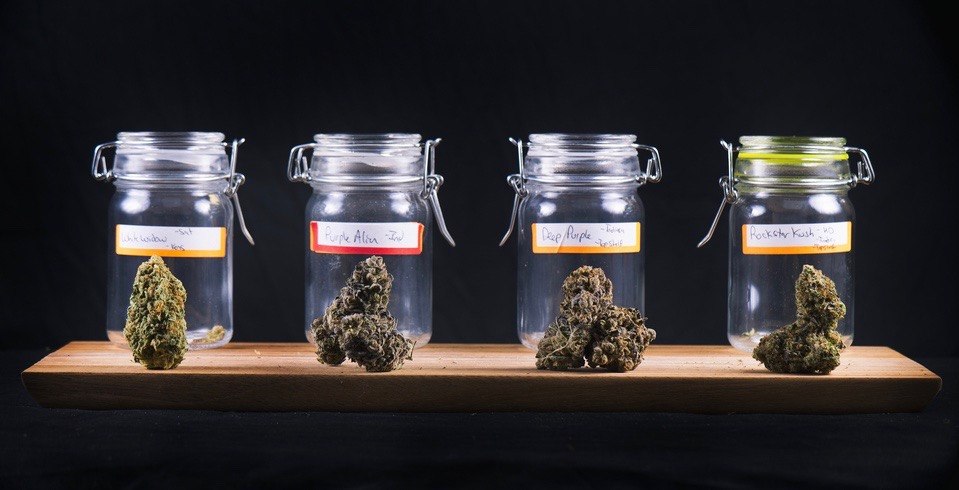 With legalization just around the corner, it seems as if some in the industry aren’t too thrilled about it. For the countless cannabis lounge operators who have been operating for years, before the plant gained country-wide popularity and acceptance, they are now being pushed out of an industry they advocated for years without much thought or care.

While the Canadian government has mostly left it up to individual provinces and territories to set their own cannabis policies, many dispensary owners and cannabis lounge operators in Ontario are being pushed into the black market thanks in large part to the Ontario Cannabis Act (Bill 175) that recently passed. 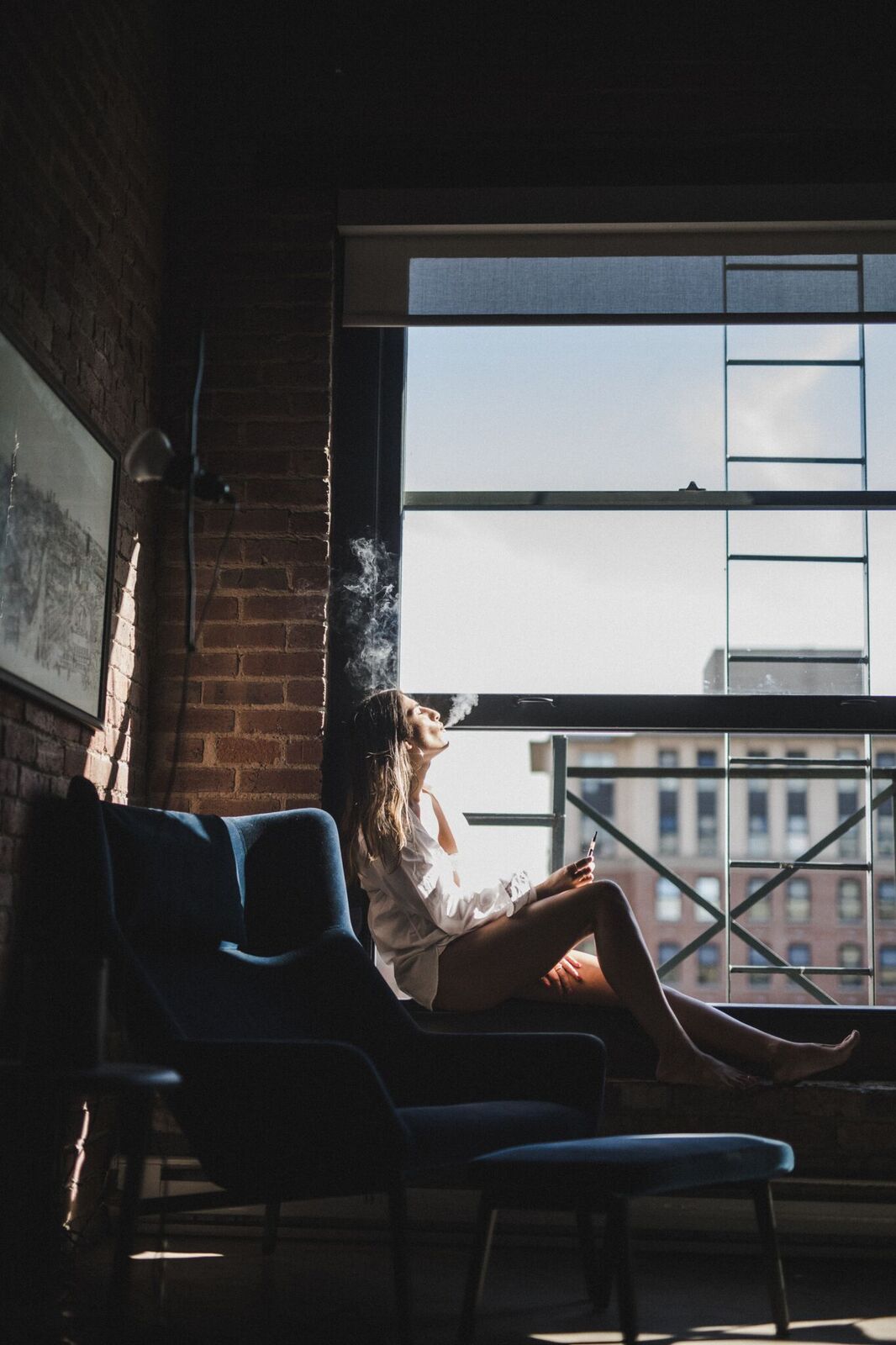 With many items still up in the air, one thing is for certain from this Act being passed: the province will still have a cannabis monopoly on its hand. With the provincial election on the horizon, many advocates and front-line workers in the cannabis industry have deemed the ruling extremely regulatory, as it ensures dispensaries and cannabis smoke lounges are banned entirely. Ontario Attorney General Yasir Naqvi even went so far as speaking out to the Ontario’s legislation in September and making a comment that these spaces should, “Consider yourself on notice.”

Rather than sit down and take it however, the Ontario Cannabis Consumer & Retail Alliance (OCCRA) was founded as a non-profit in collaboration with Cannabis Trade Alliance of Canada (CTAC), Cannabis Friendly Business Association (CFBA) and Canadian Association of Medical Cannabis Dispensaries (CAMCD) and together they partnered to form Sensible Ontario. The intended goal of the group is to advocate for private cannabis retail and consumption spaces in Ontario. 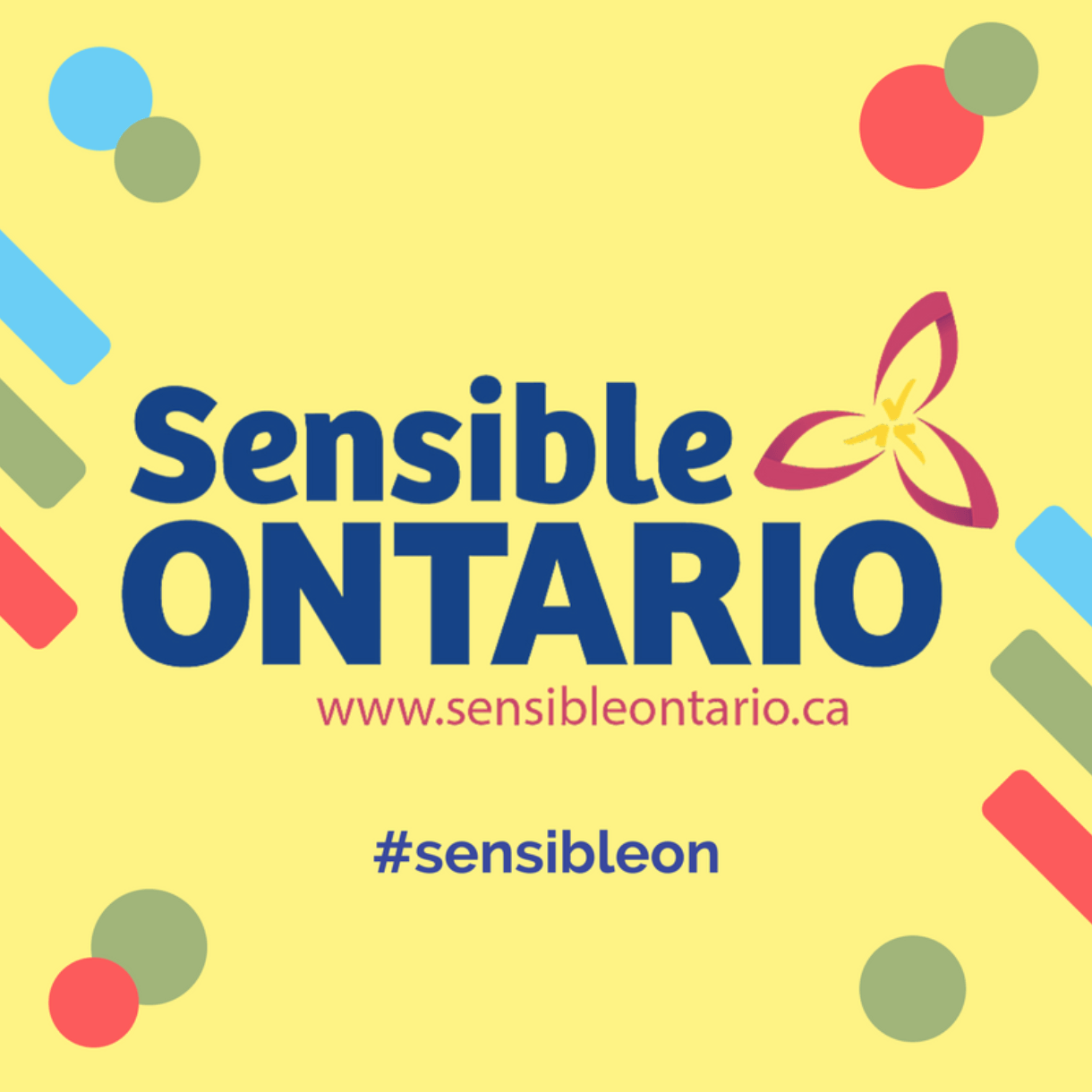 Abi Roach, the owner of the Hotbox Cafe and a member of Sensible Ontario, has been a long-time advocate of the cannabis industry and a cannabis lounge owner in Toronto’s Kensington Market. Through her years, Roach has seen many changes take place but she has urged politicians in an interview with CBC that this type of militant ruling will only continue a “prohibitionist mentality” and to consider a more functional reality for patients.

Questions still need to be asked like: although cannabis will become legal, what happens when people are only restricted to consuming it at home? In a city like Toronto, many apartments and condos are non-smoking buildings to begin with, which makes cannabis smoke lounges even more imperative. Sensible Ontario is working hard at advocating to ensure that both licensed cannabis lounges and private storefronts have a place in the cannabis future of Canada.

On March 5, the Attorney General is having a consultation surrounding lounges to protest this,  while on Match 1, Sensible Ontario is holding a Day of Action for Lounges. They are asking folks to visit participating lounges to fill out a government consultation form and have their voices heard.

If you ever want to smoke outside of your house again, you should consider the limitations legalization could bring.