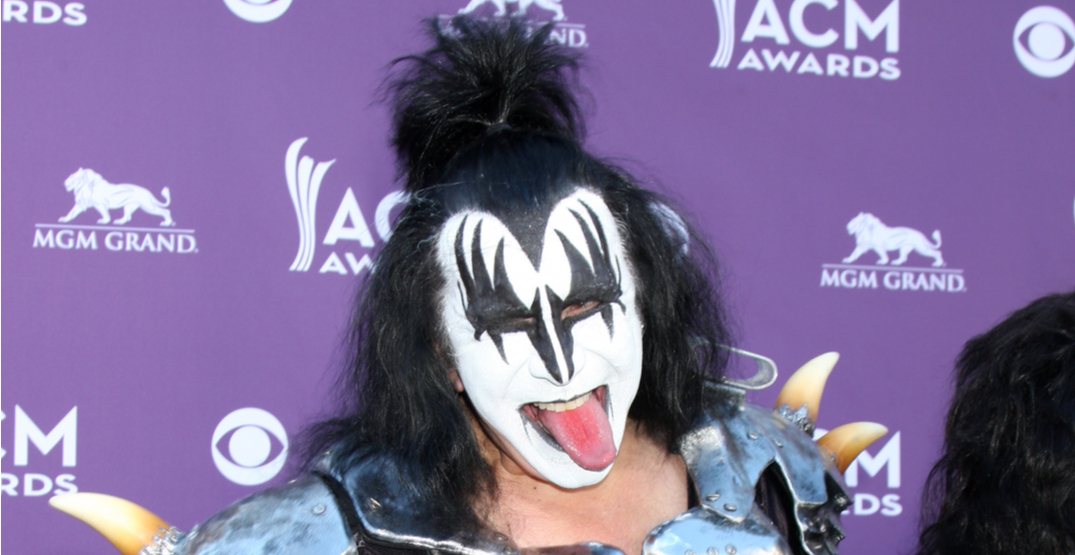 Known for his legendary desire to “rock and roll all night and party every day,” KISS frontman Gene Simmons has now been named to a high-ranking position with
Invictus – a Canadian cannabis company that bills itself as a “powerful platform of of licensed cannabis producers across Canada.”

Simmons has been named “Chief Evangelist Officer,”  of Invictus, the company announced on Monday.

Simmons’ duties in his new position will will include providing marketing counsel, serving as a spokesperson in the media, public appearances, and participation in the Company’s annual general meeting and investor meetings, among others, according to a release.

“Gene Simmons is a branding and merchandising genius, who not only created one of the most iconic bands of all time, but has spent decades building successful brands internationally in various industries,” said Dan Kriznic, Chairman and CEO of Invictus.

For his part, Simmons said that “values and family” are very important to him.

“When I first connected with Dan at Invictus, I understood immediately that we enjoyed a shared passion for these key life foundations,” said Simmons. “Instead of launching straight into business, we talked about the things that matter the most.”

Invictus said its Simmons’ achievements in marketing that encouraged them to hire him as a brand ambassador.