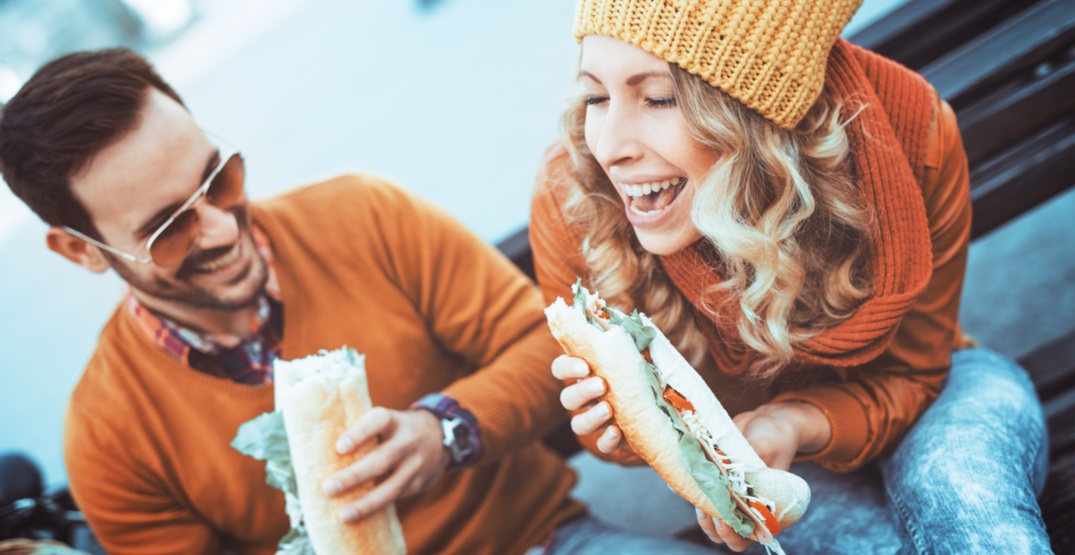 There are some real differences in the way that men and women chose to get high on cannabis, according to Statistics Canada’s National Cannabis Survey (second quarter 2018).

In the survey, Women reported higher rates of consuming edibles, while men had higher percentages of using the dried flower. 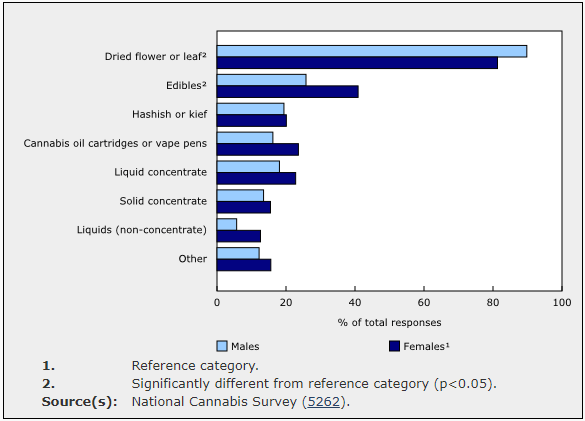 Percentage reporting use of each cannabis product in the past three months by gender, household population aged 15 years or older, Canada, second quarter of 2018 (Statistics Canada)

Rates of cannabis use were higher for men at 19%, compared to 12% for females.

The report also indicates that cannabis use tends to decrease with age. Youth ages 15-24 consumed cannabis nearly two-and-a-half times more than people over 25, with rates of 33% and 13% respectively.