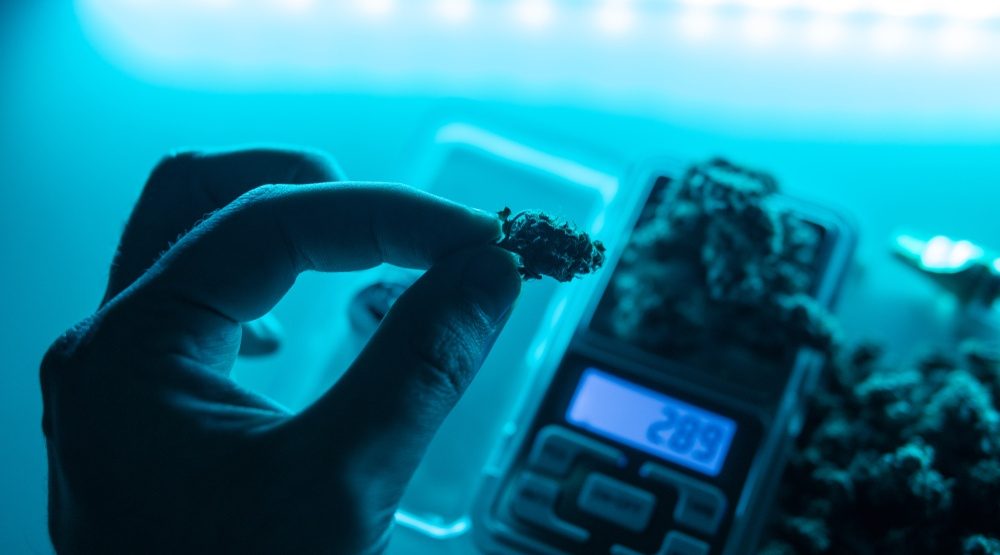 A new Yale University study showed that a child’s ability to respond to fear and trauma is genetic, and researchers surmised that the ability to process fear and thus reduce anxiety may be traced to differences in the endocannabinoid system (ECS).

The study, published May 15, 2019, in “Biological Psychiatry” by lead authors Shelley Paulisin and Hilary A. Marusak supports existing research that genetic differences in DNA affect the adult brain’s ability to deal with certain emotions. The study explored fear extinction among a group of 37 children ages six to 11.

But what is fear extinction? Dr. Bonni Goldstein, medical director of California-based Canna-Centers and whose professional experience includes pediatric work, used the fear of spiders to explain it.

“If I showed you a spider and you freak out, fear extinction is if I would keep showing you the spider … it would make it so that you wouldn’t feel that fear,” she said. “And that is an adaptive mechanism that humans have, so we don’t run around with our brains afraid of everything under the sun.”

The brain area that controls memory, learning, and fear contains cannabinoid receptors, which make sure that the messages the brain is sending are balanced responses, Goldstein said.

“When an endocannabinoid system is functioning normally, you learn over time. ‘Oh, that spider is coming at me. Oh, wait. I have nothing to be afraid of.’ And my brain is actually emitting cannabis-like compounds to make sure that my response is balanced,” she said.

A normal-functioning ECS is crucial to a teenage brain as it evolves into an adult brain, allowing teens to learn important skills such as executive function and impulse control, Goldstein said.

“A normal, healthy endocannabinoid system keeps people from having overwhelming anxiety or overwhelming fear,” she said. “It tells the brain, ‘Don’t send that message of fear or anxiety. Be balanced.’ That’s its role.”

The 37 children in the Yale study were subjected to a two-day “fear extinction learning and memory recall experiment” using virtual reality. Researchers collected responses to skin conductance and did genotyping for CNR1. A subgroup of children said they had been exposed to some form of violent or medical trauma.

The results showed that the trauma-exposed group, children with a certain genotype had “poorer extinction learning and extinction recall,” than those without the genetic mutation, and that that fear extinction deficiency leads to higher anxiety, according to the study.

While Goldstein said more research may need to be done, given that 37 is a small sample size,   but added that the conclusions make a lot of sense.

It also explains why some combat veterans have returned with post-traumatic stress disorder (PTSD) and some don’t, she said.

“It turns out that there are people who are genetically predisposed to not be able to handle the trauma,” she said. “It’s not just their choice, or the way they were raised. It is truly the DNA not telling the neurotransmitters the correct message.”

Phytocannabinoids, which occur naturally in the cannabis plant, could help those with the deficiency, Goldstein said.

Goldstein likened it to augmenting other deficiencies, like taking insulin via injection to compensate for a pancreas that doesn’t make insulin, or taking thyroid medication if the gland doesn’t produce enough hormone.

“That’s kind of the very simplified but underlying concept of using phytocannabinoids from the plant to replace the endocannabinoids,” she said.