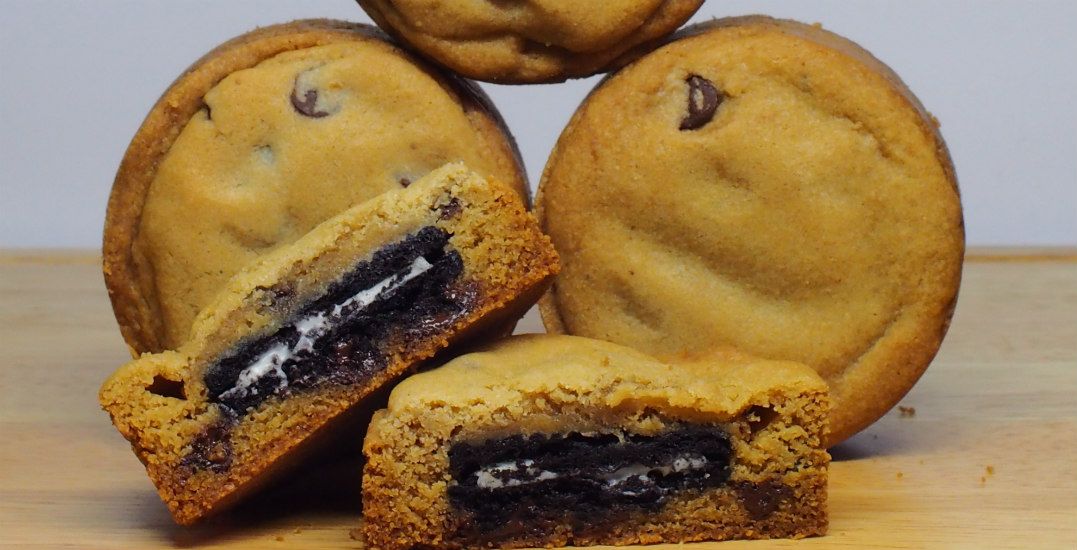 It’s 2018, and cannabis edibles have gone through a major makeover. Gone are the days of DIY brownies; the modern cannabis connoisseur can choose treats that look like something out of a baking competition show.

And no one is elevating the edible game further than TREATSANDTREATS.

This Vancouver-based baker specializes in home-baked marijuana edibles and has sold their creative bites like Ferrero Rocher muffin cups and Oreo pucks in shops such as Weeds, Cannabis Culture, and Vancity Weed.

Baked-to-order is the way TREATSANDTREATS do it, and each item shipped is individually dosed and packaged. So, let’s take a look at how the cannabis edibles have evolved to become culinary works of art in their own right. 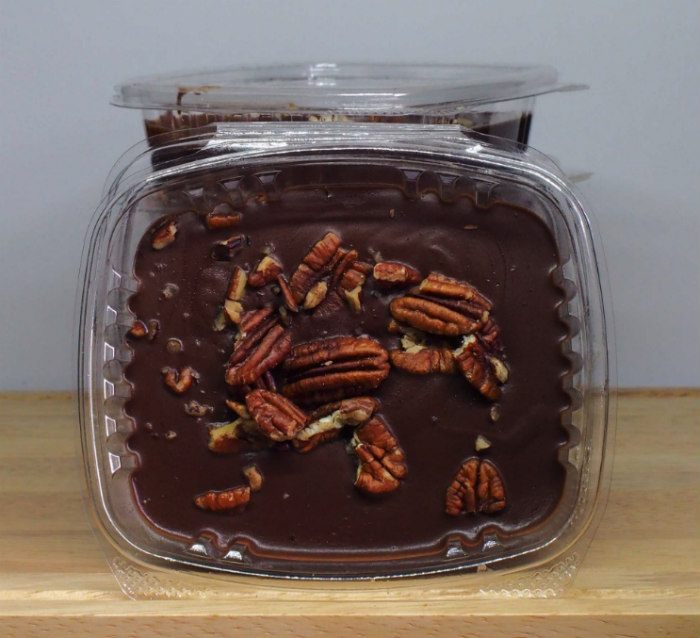 The dirtiest fudge one can get their hands on. Fact. 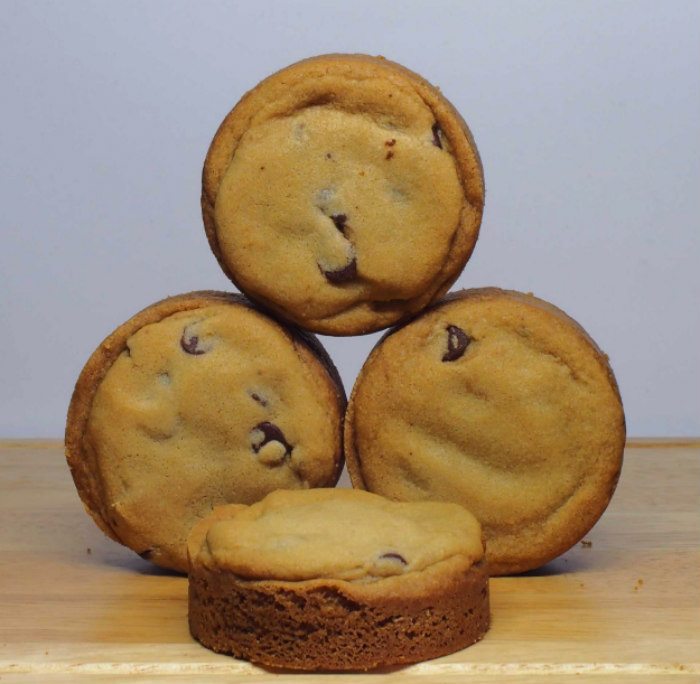 These are quite literally baked Oreos in chocolate chip cookies. Decadent to say the least. 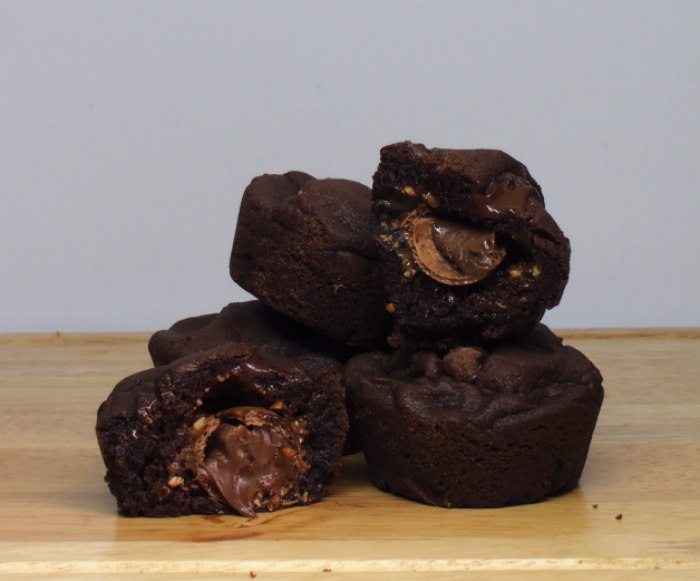 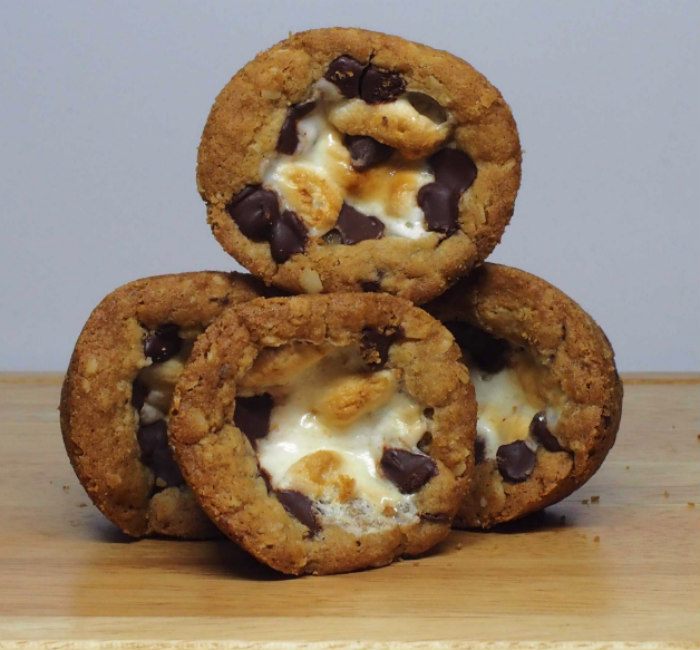 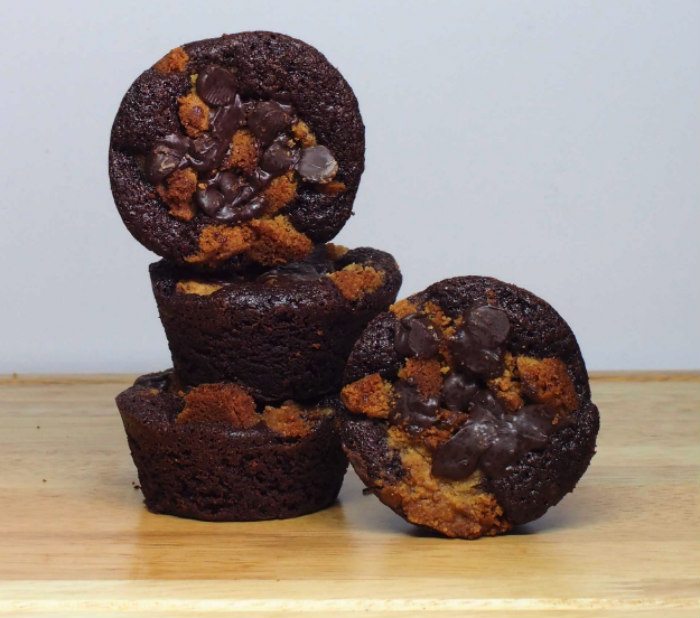 Peanut butter swirled into chocolate brownies and topped with chocolate chips like it ain’t no thing. 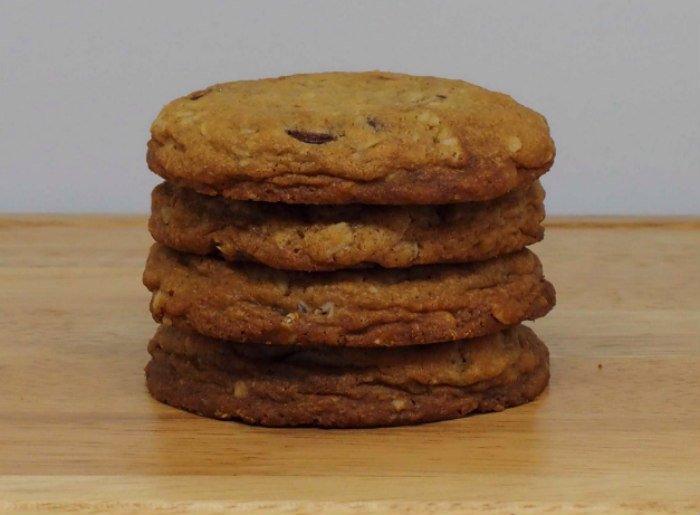 Some would eat these warmed up… let your imagination decide the rest.

Check out the other delectable gourmet-style edible creations at TREATSANDTREATS.