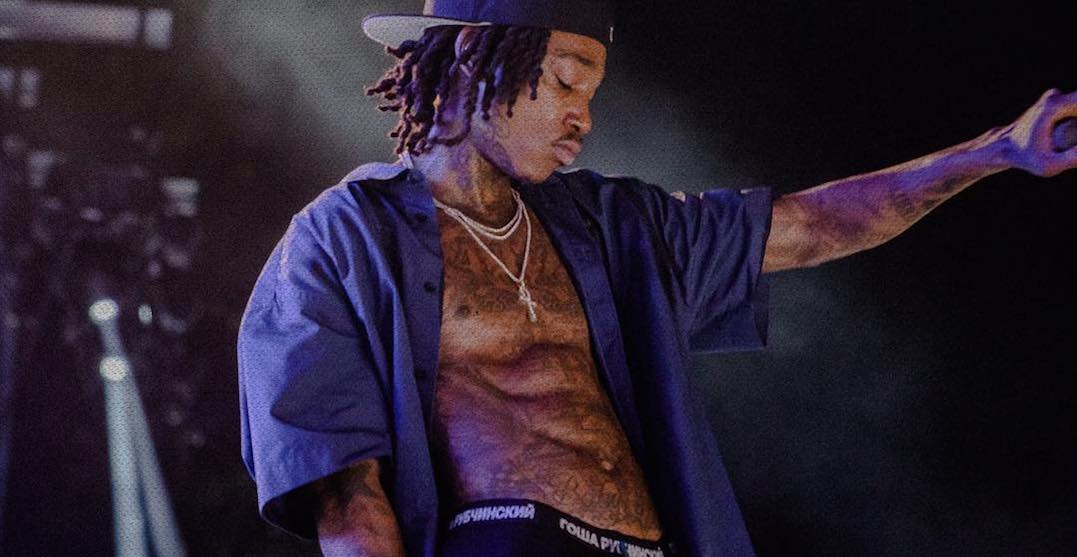 Cannabis is one of the few substances to significantly rebrand itself for the better. Before, it was difficult to think about cannabis without conjuring images of hazy rooms and 4/20 celebrations.

Now, articles like “DEA Wants 3.2 Million Grams of Marijuana Grown in 2020” are published on established online news sources like Forbes and Barney’s in New York has introduced a luxe-cannabis shopping experience called The High End.

A new legal status opened the doors for a new clientele

It’s safe to say we now recognize the plant for its benefits, medicinal or otherwise, like the many provided by CBD. This rebrand is due, in part, to the large and diverse demographic who became cannabis’ new clientele following legalization.

Despite all of the positive marketing behind cannabis, it’s important to remember it is a new industry and still carries a stigma difficult to shake in some circles. One way that companies have been attempting to lend legitimacy to their brands and products, however, is through celebrity endorsements. And, it’s effective, too. People want to see themselves and their likes reflected in mainstream media. Representation is, and always has been, important for consumers.

The promotion prohibitions under the Cannabis Act

The promotion prohibitions under the Cannabis Act have strict legal parameters for cannabis marketing. It’s a lot like tobacco in Canada — you can’t explicitly advertise that the product will improve your lifestyle. Cannabis brands are also not allowed to have “celebrity endorsements.”

But, as you may have witnessed, it is difficult to find a clear interpretation of these laws and as such, they’re often not implemented with exact reasoning.

To put it simply, there are significant grey areas in the Cannabis Act when it comes to promotion. Celebrities are not banned from representing a cannabis company and, if they are stakeholders in the company, they are exempt from the endorsement ban. The solution for most celebrities associated with a cannabis company is to focus on the brand itself instead of the product.

Celebrity endorsements in the cannabis sector

Always a powerful marketing tactic, social media has been helping to turn the tide on cannabis stereotypes. It certainly helps that many of the celebrities we follow are actively involved in the cannabis sector. Cannabis industry advocates in the celebrity sector include some surprising names, too.

While rapper Snoop Dogg isn’t a surprising cannabis advocate, Martha Stewart certainly was. She was introduced into the cannabis industry through her partnership with Snoop. Now, Martha Steward and Snoop Dogg both work with Canopy Growth. Stewart advises on CBD-centric products for humans and animals and Snoop has a partnership with Tweed, a Canopy Growth subsidiary.

Former Mexican president Vicente Fox is also a cannabis advocate. “Only when we proceed to legalize we will see this business taken away from traffickers’ and cartel’s hands, and put in the hands of entrepreneurs allowing for planning, regulation, a market, strategy… all of the tools available in the [legal] business world,” Fox stated during a Forbes interview.

Whoopi Goldberg has been a long-time cannabis advocate, especially directed towards a female demographic. She partnered with Maya Elisabeth to create Whoopi & Maya Medicinals, which includes a line specifically for menstrual discomfort.

Following a battle with breast cancer in 2004, singer Melissa Etheridge became a cannabis advocate. While using medicinal cannabis to combat the effects of chemotherapy, Etheridge stated, “This is crazy, how does anybody go through this without cannabis?” Once Etheridge was able to, she began a line of cannabis-infused wine.