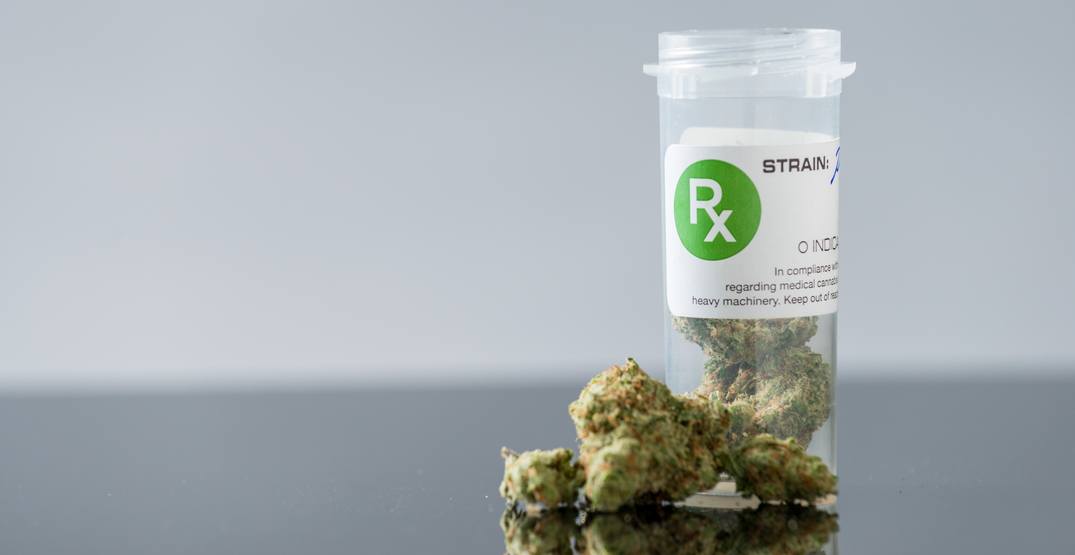 With seven (!) days to go until federal legalization, Grow’s daily Cannabusters series tackles common myths by cutting through the stigma and sensationalism to bring you the facts about cannabis.

Fact: They are the exact same thing – the only difference between the two is the intent with which they are consumed.

Ontario Medical Association President Dr. Nadia Alam provoked the ire of the cannabis community last week when she provided innacurate information about cannabis to a variety of media sources.

The focus of displeasure was mostly on Dr. Alam’s claim on a CBC radio show that cannabis is a “gateway drug” that “can lead to the use of other, more serious drugs” (something we’ve already debunked), “smoking [cannabis] can expose users to carcinogens” (true, but misleading), that Canadians “over 21” will be able to buy cannabis (the age is 18 or 19, depending on the province), and that cannabis “can make you dumber” (not really).

Alam quickly took to Twitter to say that she “misspoke,” retracting her claims about cannabis being a “gateway drug” and emphasizing her support for destigmatization and harm reduction. She also contacted the CBC in what seemed to be a sincere attempt to correct her errors.

What she failed to correct, however, was her perpetuation of the myth that recreational and medicinal cannabis are very different things.

“They are two totally different plant products. Recreational cannabis gives you a high, it’s intoxicating. It can also cause anxiety, it can cause withdrawal symptoms for people who become addicted to it, it can lead to use of other, more serious drugs like crack cocaine,” she told London Morning.

“Again, that is not the same as medical cannabis.”

It’s not the first time that Dr. Alam has made these claims.

“THC found in recreational marijuana is what gives you the high,” Alam said on a speaking tour as reported by Hamilton News in late September.

Medicinal cannabis smoke also actually does contain carcinogens, but there is data suggesting that it doesn’t cause cancer in humans.

Both medicinal and recreational cannabis can be intoxicating. There are many variables as to how intoxicating, such as the method of consumption, the user’s size and tolerance, and the balance of cannabinoids, terpenes and other ingredients in the cannabis product consumed. Like any drug, cannabis affects different people in different ways.

While cannabinoids CBD and THC provide different effects, both can have therapeutic benefits.

Does there seem like a lot of similarities between the two? That’s because the only difference between medical and recreational cannabis is the reason for its use.

As president of the OMA, Dr. Alam is in a position of power and authority. Her words have weight. She chose to tour Ontario while depicting herself as a cannabis expert, despite the fact that the information she was disseminating was outdated and inaccurate. She unwittingly helped perpetuate stigma about medical cannabis smokers. All of this was incredibly irresponsible, and just because harm is not intended does not mean there are no consequences.

However, Dr. Alam seems like she truly cares about her work and patients, and has made the first steps in taking accountability for her mistake – which is admirable. Her organization has previously attempted to issue corrections about cannabis before (such as in this rather vague press release) in its paperwork. She was the target of vitriol and nastiness on social media, which was undeserved, and this moment should not define her as a person or as a physician.

Hopefully next time Dr. Alam chooses to educate herself before speaking as an authority, and consults some of the many experts at her disposal before speaking carelessly about topics that have real consequences for both recreational and medical cannabis users.

“There are pros and cons to [cannabis]. And my worry is that people are using it without good, solid information, and making decisions that they don’t realize have major consequences.”