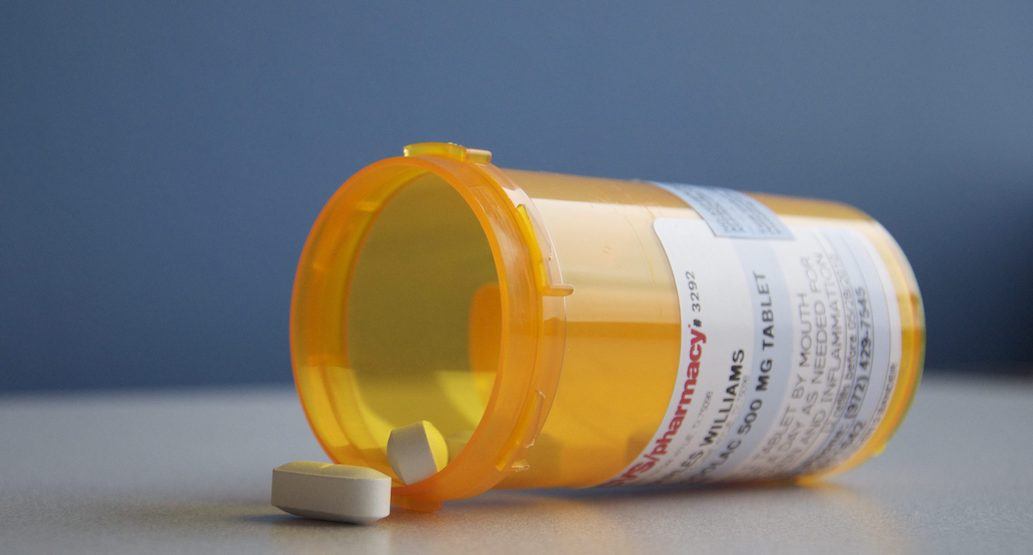 With 18 days to go until federal legalization, Grow’s daily Cannabusters series tackles common myths by cutting through the stigma and sensationalism to bring you the facts about cannabis.

Myth: Cannabis doesn’t interact with other medications, nor are there any contraindications with any medication

Many cannabis users don’t think twice about how their prescription medications may interact with their weed – to the point that the myth that there are no interactions between cannabis and other meds is becoming increasingly pervasive.

Frustratingly, there isn’t much data on cannabis and other drug interactions, although that’s starting to change with legalization on the horizon.

Cannabis isn’t one drug, but rather a combination of active ingredients such as cannabinoids (like THC) and terpenes (like linalool); some users may find that different strains interact differently with prescription medication.

Although interactions between cannabis and other drugs are generally pretty moderate, it’s important to make sure you know the risks before you mix.

There’s some evidence that popping NSAIDs (anti-inflammatory drugs like naproxen) can literally kill your buzz. You probably don’t have to worry about taking an Advil and sparking up a doob at the same time if you have cramps or other ailments, but it’s definitely something to keep in mind.

Alcohol may increase THC levels and can intensify the effects of intoxication, so it is important for users to be cognizant of those side effects when mixing the alcohol and cannabis. Cannabis also has a depressant effect with alcohol, which can lead to increased drowsiness, dizziness, and lack of coordination (among other things).

Individuals who take blood thinners (like warfarin) should be extremely cautious about using cannabis. Both CBD and THC have been found to increase warfarin levels, and also linked to “increased INR,” or International Normalised Ratio, which means your blood’s ability to clot is slower than desired.

While not acutely dangerous, mixing cannabis and sedatives can amplify their effects and make it hard to determine a desired dose. As with alcohol, smoking cannabis and taking benzodiazepines (like alprazolam) or barbiturates (like phenobarbital) can have “additive CNS depressant effects,” and can intensify the psychoactive effects of z-drugs (like zopiclone). Combining the drugs does not increase blood levels of THC or sedatives.

Smoking cannabis can decrease levels of theophylline, which is used to treat diseases like asthma and emphysema.

CBD was shown to lower levels of clobazam in children with epilepsy treated with cannabis.

There’s not much info about cannabis and some mood stabilizers (like lithium), but the NHS believes that “there’s little evidence that regular cannabis users should normally not take lithium.”

Anti-depressants can interact with cannabis, and although there’s little research there either, mixing SSRIs and cannabis may lead to tachycardia (abnormally fast heartbeat) or hypertension (high blood pressure).

When many antihistamines are combined with cannabis, drowsiness becomes potentiated – meaning it’s much more likely to occur. Users could also experience tachycardia.

Some organizations are using cannabis to help opioid users better manage their consumption.

THC may elevate a user’s level of CYP3A4 inhibitor drugs such lurasidone, an anti-psychotic (aka Latuda), and ketoconazole, an antifungal used to treat dandruff and dermatitis that is often an ingredient in OTC dandruff shampoos (such as Nizoral).

It’s important to note that you are mixing or thinking about mixing cannabis and prescription drugs, it’s best to consult a healthcare professional you trust in order to make the best and safest choices for your wellbeing.