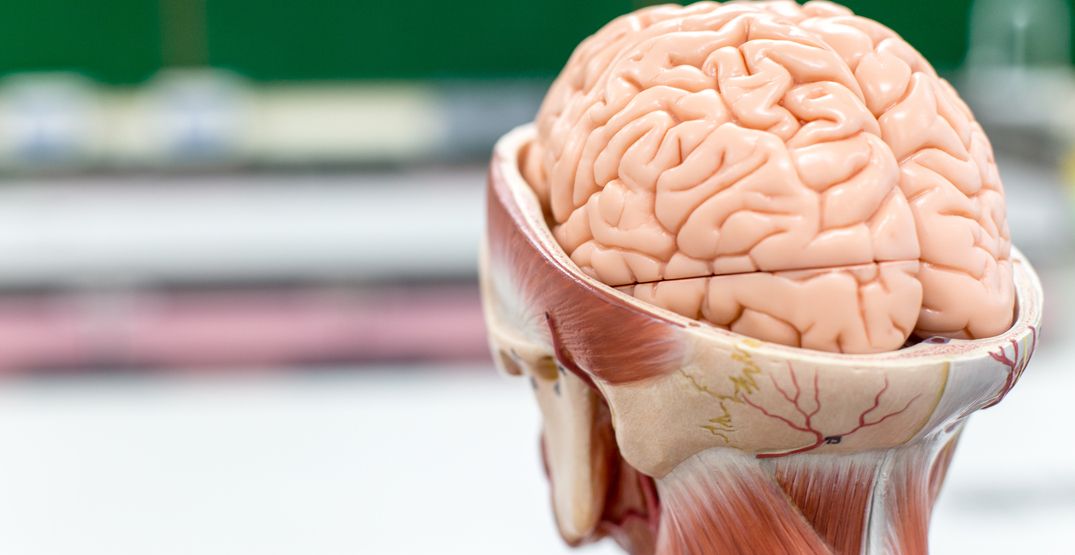 With 11 days to go until federal legalization, Grow’s daily Cannabusters series tackles common myths by cutting through the stigma and sensationalism to bring you the facts about cannabis.

Fact: It doesn’t kill them, and it may even protect and/or stimulate their growth

You may be getting dumber, but cannabis is not to blame. And although the plant is not entirely risk-free with regards to health, even the most chronic of adult users can puff (vape, eat, etc) away without concerns that their brains could permanently plummet.

Although it’s commonly believed that cannabis kills brain cells and/or causes brain damage, credible research is showing that that’s simply not the case.

A 2015 study published by the National Health Institute found that daily cannabis use “resulted in no clusters meeting significance thresholds between daily marijuana users and nonusers in either the adult or adolescent samples, suggesting that there were no differences between nonusers and daily users in the specific regions of interest or anywhere else in the brain.”

A 2015 Harvard study and a 2016 USC study have all produced similar evidence re: brain cells, and there has yet to be any respected study that shows strong evidence to the contrary. Based on what we know, using cannabis will not cause harm to the fully-developed brain.

But not only does cannabis not kill brain cells, but there is also some evidence that it might actually help them.

CBD can reduce levels of a neurotoxin that can potentially catalyze the onset of Parkinson’s disease, as well as mitigating the effects of other neurodegenerative diseases like Alzheimer’s and Huntingdon’s. Some compounds of cannabis can enhance and promote neurogenesis (aka brain cell growth). Also, a 2007 study in Montreal found that cannabinoids can “elicit antidepressant-like behaviour through the medial prefrontal cortex, and a 2013 study (among others) showed that cannabis can significantly reduce inflammation in the brain.

Conversely, however, heavy cannabis consumption by children or youth can mess with cognitive function, and exacerbate symptoms for those with mental health issues.

If you have any questions or concerns about how cannabis use could be affecting your brain function, it’s best to consult a healthcare professional you trust so you can make an informed decision that’s right for you.

Otherwise, users can rest easy knowing that their smarts aren’t going up in smoke.